PullString could be used to improve the voice capabilities of Siri, Apple's personal voice assistant. 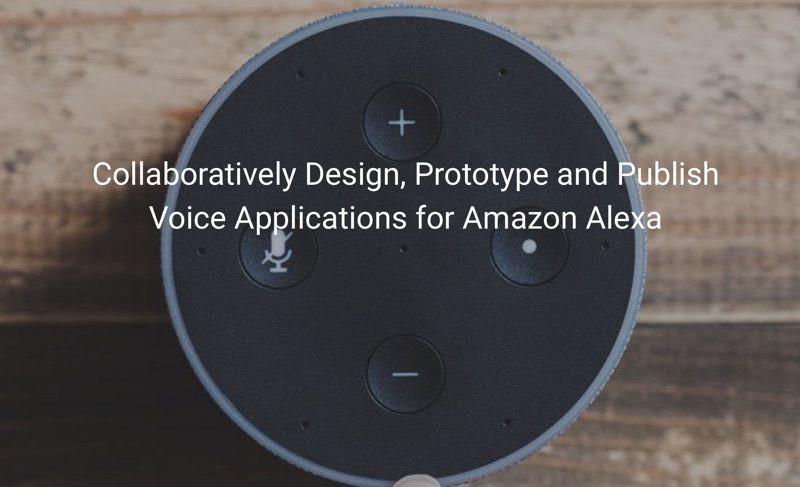 On its website, PullString says that it can be used to "collaboratively design, prototype and publish voice applications for Amazon Alexa."

At PullString, we strive to help people talk effortlessly with voice technology that surrounds us. Working at the intersection of creative expression and artificial intelligence, we provide agencies and enterprises with the leading solution to collaboratively design, prototype, and publish highly engaging voice applications for Amazon Alexa, Google Assistant, and IoT devices.

According to Axios, PullString was founded in 2011 by former Pixar executives and when it was first started, was used to create interactive voice apps for toys.

The company broadened its horizons over the years, though, following the introduction of products like Amazon Echo and Google Assistant.

Apple has not officially confirmed the acquisition and details about the purchase price are not available.

PullString could be used to improve the voice capabilities of Siri, Apple's personal voice assistant.

PullString was founded in 2011 by former Pixar executives

People don’t want to talk to computers. It is insulting to our intelligence so this is wasted money.

Agreed. What people really need is a touchscreen keyboard across their steering wheel, while driving 75 mph down the highway.
Score: 4 Votes (Like | Disagree)

People don’t want to talk to computers. It is insulting to our intelligence so this is wasted money.

Yeah? In a few years, it will be an insult to the computer's intelligence when we force it to talk to us imbeciles.
Score: 3 Votes (Like | Disagree)
Read All Comments