The Music Business Association today announced that Beats 1 anchor Zane Lowe will be the keynote speaker at its 2019 conference on May 5 at 5 p.m. local time. The event will take place at the JW Marriott in Nashville. 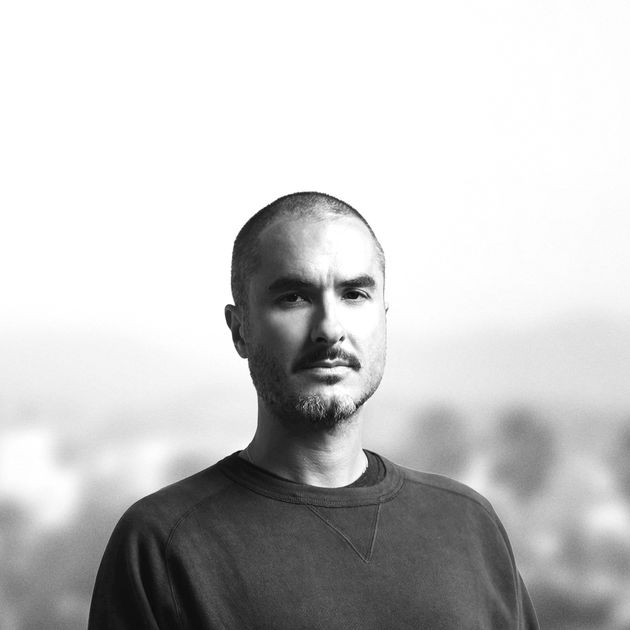 In addition to his Beats 1 role, Lowe is the Global Head of Artist Relations for Apple Music. The Grammy-nominated producer and DJ has been part of ‌Apple Music‌ since its inception in June 2015, building upon an established career in music broadcasting at MTV, XFM, and BBC Radio 1 in the United Kingdom.

The conference will also feature a series of digital music workshops hosted by ‌Apple Music‌, Amazon, Pandora, Spotify, SoundCloud, and YouTube and interviews with other music industry executives. Registration is open now.

It helps that any Verizon "unlimited" customer can now be counted as "paying" for Apple music.


No different than Spotify or Netflix bundling by other carriers.
Rating: 1 Votes

Scottsoapbox
It helps that any Verizon "unlimited" customer can now be counted as "paying" for Apple music.
Rating: 1 Votes
[ Read All Comments ]