Tuesday January 22, 2019 10:17 am PST by Juli Clover
Apple is hosting a "Shot on iPhone" photography challenge, and is asking ‌iPhone‌ users to submit outstanding photographs that were captured on an ‌iPhone‌.

Entries are being collected starting today, with users able to submit a photo on Instagram or Twitter using the "#ShotOniPhone" hash tag or submitting a high-resolution photo to shotoniphone@apple.com with the file format "firstname_lastname_iphonemodel." 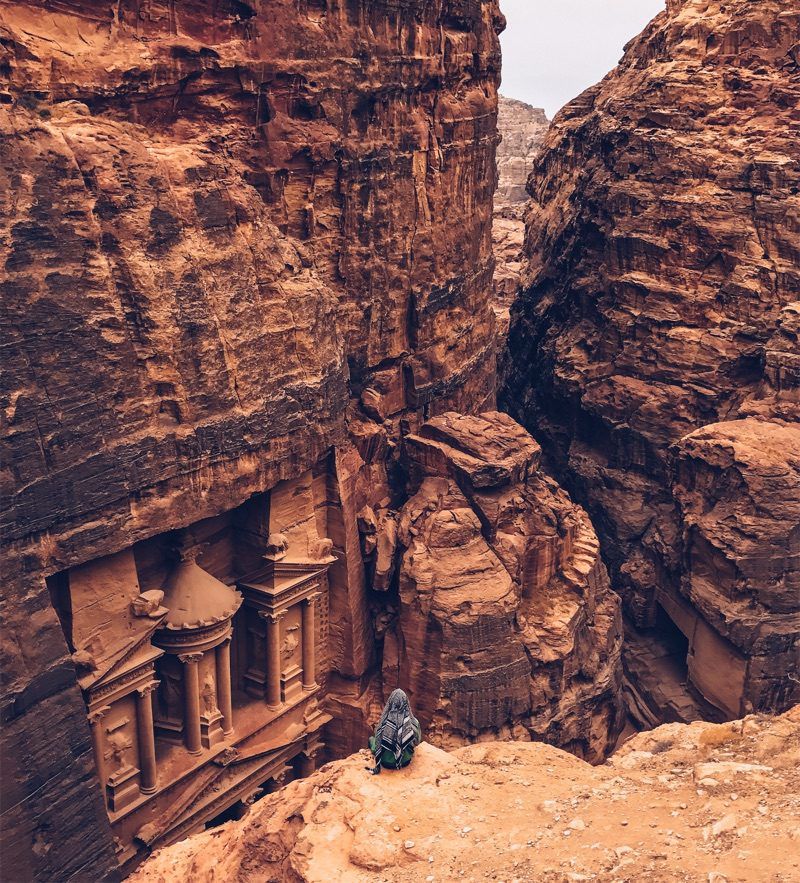 A "Shot on ‌iPhone‌" image captured by Erdem Summak

Winning images will be featured on billboards in select cities, Apple retail stores, and online on Apple Newsroom and Apple's social media accounts. Apple will select a total of 10 winners.

Apple says photos can be captured straight from the camera, edited through Apple's editing tools in the Photos app, or edited with third-party photo editing software.

Apple will be accepting submissions through February 7, and participants must be over 18. Apple employees, including retail employees, along with their families, are not eligible to participate.

Apple is hosting a "Shot on iPhone" photography challenge ('https://www.apple.com/newsroom/2019/01/share-your-best-photos-shot-on-iphone/?1548179821'), and is asking iPhone users to submit outstanding photographs that were captured on an iPhone.

Waaaaaaay ahead of you! :cool: I think we've got a real winner right here: I remember seeing this in one of my art history classes but can't remember where it is. Anyone know?

Petra in Jordan.
Ancient city of the Nabateans…
Rating: 8 Votes

BaccaBossMC
So basically... Give us free advertisement material on a device that you sold your organs to buy.
Rating: 8 Votes freezelighter
Already at IPPAWARDS.
Will submit it here too.
iPhone X, Switzerland. rafark
Wow no prize! Apple will basically be making money off your free work from a device you've already paid...
Rating: 5 Votes

Forgive me for saying this but I would rather see the winning images as they were shot, rather than edited with Photos or a third party application, as I feel sometimes the moment is ‘lost’ when it’s tweaked to within a degree of it’s life.


I'm a big fan of good candid photography- real smiles instead of forced grins and such... but photography, even back in the film days leans quite a bit on how one processes the shot. Do a lot of people go crazy with filters and generally over-process stuff? Yes, but that just means a lighter touch is required. I shoot nearly all my stuff purposely one stop dark so as to save the highlights, so necessarily I have to process everything to brighten it up a bit. If I just took what was shot and didn't touch it the photo wouldn't really represent what I had seen in real life. I submitted the following photo to their contest. Shot on an iPhone SE with Adobe Lightroom mobile-- multiple portrait orientation shots that I stitched together (and processed!) in Lightroom on my Mac.

Porco
Here's my entry! It's a subtle message to Apple ;) 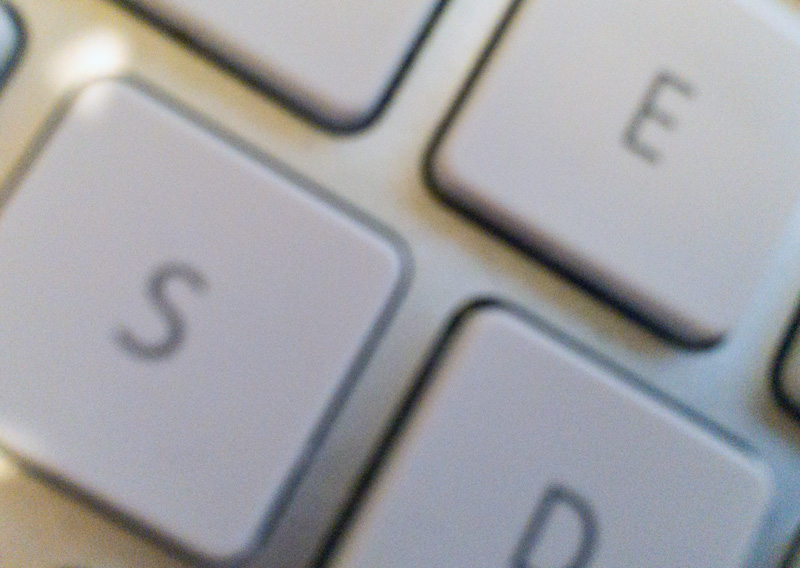 6. Prize(s). Ten (10) winning Photos will be featured on Apple Newsroom, Apple’s Instagram channel, apple.com, in Apple retail stores, and billboards around the world, as determined by Sponsor in its sole discretion. Prize is non-transferable. No substitutions or cash redemptions. Prize has no cash value.

Congrats on getting street credit, now everyone will assume you stole Apple's ad. I would submit some photos I took, but not for this. 'If you win, we get to use your photo across all media platforms, and we also retain commercial rights for 1 year. You can have... Bragging rights?... I guess?'

Edit to correct my previous statement: Here's the line:

Providing a Submission constitutes entrant’s consent to give Sponsor a royalty-free, irrevocable, non-exclusive license to use, reproduce, publish, and and display such Submissions in whole or in part, on a worldwide basis, in any form, media or technology now known or later developed for one year for purposes of implementing the Contest.


That is a terrible deal for contestants. No way I would enter with those stipulations.
Rating: 3 Votes

I remember seeing this in one of my art history classes but can't remember where it is. Anyone know?