Apple Pay will launch in the Czech Republic and Slovakia in late February to early March, according to Seznam Zprávy and Živé. 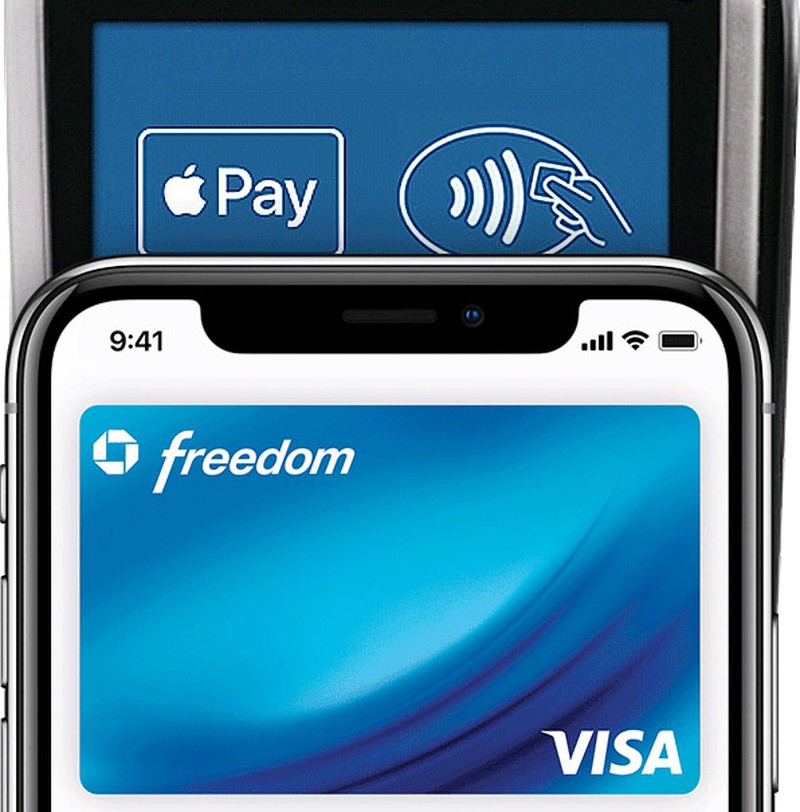 Czech Republic's two largest banks Česká spořitelna and Komerční banka, along with mBank, MONETA, and Air Bank, will reportedly be among the first financial institutions to offer Apple Pay to customers in the Czech Republic. Equa Bank and Banka CREDITAS may follow suit within the first half of the year.

Apple Pay has been gradually expanding across Europe, Asia, and the Middle East. The service launched in Belgium and Kazakhstan in November, made its long-awaited debut in Germany last month, and is "coming soon" in Saudi Arabia.

(Thanks, Peter Dräxler and Lee Richards!)

Mac-lover3
While the roll-out certainly isn't quick Apple Pay is certainly one of my favourite features on my iPhone.
Score: 5 Votes (Like | Disagree)

laszlo182
Omg finally! We are more than ready in Slovakia! I’ve been using boon for several months now and every single terminal accepts it.
Score: 3 Votes (Like | Disagree)

Robert.Walter
Poor Austria... seems it’s former colonies, and neighbors, will get Apple Pay before Vienna does.
Score: 3 Votes (Like | Disagree)

Mizu7
Does anyone know if they will launch Apple Pay Cash too? Is it available in other countries or only in US? It could be very nice to send money using iMessage.
Score: 2 Votes (Like | Disagree)

kuryack
Let's see which banks would be in the 1st wave. For others there is still .Boon (via Ireland app store), which works like a charm. :)
Score: 1 Votes (Like | Disagree)

DaveFlash
Of course it already works in those countries as it does across most (if not all) of Europe, as CDCVM*-certification for NFC-equipped terminals has all but been mandatory by banks, payment networks and terminal providers for years! It's a shame that it's still down to the individual banks to support it with Apple, we in the Netherlands have been and still are waiting for ages for the banks to finally get off their comfy sofas and start implementing this, as NFC is pretty ubiquitous here. luckily i'm with bunq ( https://www.bunq.com ), and they have a little ruse of a workaround to get Apple Pay working, and it does, which is brilliant. So much better than paying using wasteful, environment unfriendly plastic ;_)


*CDCVM = Consumer Device Card-holder Verification Method, terminals that support this method, which is used by Apple Pay to secure the transactions, know you're paying with a device and you verify your card holder status not with a pin-code but on-device with for example, biometrics or another way (such as the passcode when putting on Apple Watch).
Score: 1 Votes (Like | Disagree)
Read All Comments