The follow-up to discontinued six-second video sharing app Vine is coming online early next year, according to the original co-founder.

Dom Hoffman announced the Vine 2 project back in November 2017, but in a May update said that it had been postponed for an "indefinite amount of time," citing legal and financial reasons. 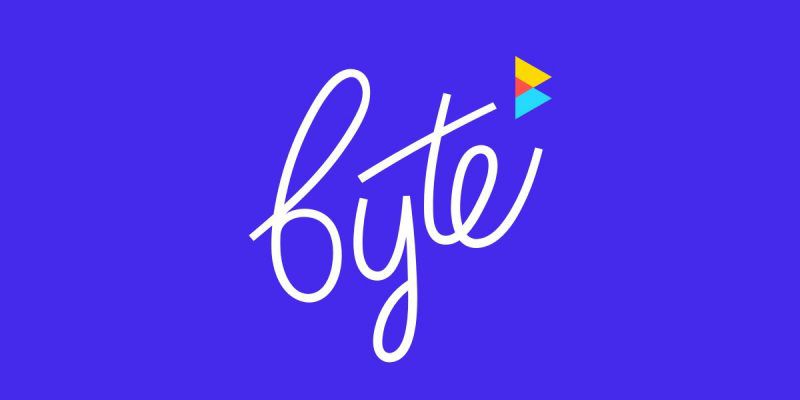 However, Hoffman has now revealed via Twitter that a new looping video app called "byte" is on course for a spring 2019 launch.

The original Vine was founded in June 2012 and was acquired by Twitter prior to its launch in January 2013. The Vine service became a huge hit after launch and developed a dedicated fan base, but after it began to wane in popularity, Twitter decided to shutter it.

Twitter turned the original Vine app into Vine Camera, which allows users to create six-second video loops that can be shared on Twitter.

omglolbbq
I assume byte will be 8 seconds? Hence the name?
Rating: 3 Votes

Haha, yeah, I think I have better things to do than post short looping videos. :rolleyes:

palmerc2
It gets better each time you see it.