Following the conclusion of its 2018 fiscal year, which ended September 29, Apple today filed its annual Form 10-K [PDF] with the SEC. We've combed through the exhaustive, legalese-rich 72-page report so you don't have to.

Apple's annual Form 10-K can be viewed or downloaded in a variety of formats from the company's Investor Relations website.

zombierunner
Apple: Apple spent $14.2 billion on research and development in its 2018 fiscal year. 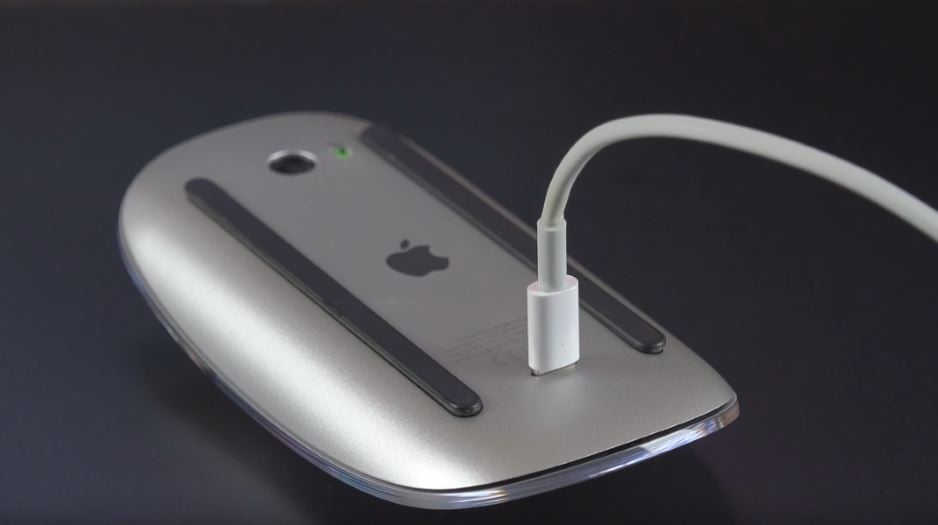 Explain please.....it IS fourteen thousand two hundred million, I explicitly said it this way so it
becomes clear it's a big FAT number.

Dorje Sylas
14.2 mill in R&D. So many jokes to be made about heat issues, keyboards, user repair/serviceability, overly thin devices, and more....

But recycled aluminum shavings. Got that on lockdown!
Score: 6 Votes (Like | Disagree)

When you no longer have Steve Jobs around to come up with product ideas, you gotta spend.
Score: 5 Votes (Like | Disagree)

Apple isn't actively developing any new products or working on projects. They will continue to rely solely on the iPhone forever. AAPL at $200 is a great chance to short the stock. You heard it here first.

Man, I wish this was the first time I heard somebody echoing these sentiments. :rolleyes:
Score: 5 Votes (Like | Disagree)

dmylrea
Those are some overpaid engineers. I could save Apple a few BILLION dollars in R&D by suggesting they take the old Mac Pro aluminum chassis and put in a modern system board with modern ports and sell it as the new Mac Pro. Instant success. Other than that, we have a new Mac Mini in the same old chassis, a new Macbook Air with a lowly dual core chip and an iPad that can't use a cheap, simple magnetically connected smart cover.

Spend a few dollars making your new iPad COMPUTER usable with a mouse.
Score: 4 Votes (Like | Disagree)
Read All Comments