Nintendo this week held its financial results briefing aimed at the second quarter for the fiscal year ending in March 2019 (via Reuters), during which it discussed its smart device business and major updates coming to two of its iOS apps: Fire Emblem Heroes and Animal Crossing: Pocket Camp.

Starting with Fire Emblem Heroes, Nintendo's director and president Shuntaro Furukawa said that the company is planning a major version 3.0 update to the iOS game that will arrive around the end of 2018. The president didn't divulge any more information on the update, but ensured that Nintendo will keep pouring effort into development and operation of Fire Emblem Heroes following its huge success on the iOS App Store.

According to Furukawa, Animal Crossing: Pocket Camp will also be updated in the near future, but this one will be focused on "broadening the scope of the gameplay." The iOS game is a pared-down version of the full games found on consoles like Nintendo 3DS, DS, Wii, and GameCube, and focuses on a small campsite that players can redecorate and customize to their liking, with a few other mini locations that can be visited through an in-game map.

Although details are still scarce, it sounds like Nintendo is planning to slightly expand the explorable area of the game with the update, and potentially add in new gameplay features. The company has consistently held new seasonal events and introduced new features -- like gardening -- over the past year, but its scope has largely stayed the same as when it first launched.

It's doubtful that this means Animal Crossing: Pocket Camp will see a full village for players to navigate on iPhone, since Nintendo's mobile business so far has used the strategy of introducing a smaller version of its franchises to entice people to check out the full games on console.

Because of this, it's possible that Animal Crossing: Pocket Camp's big update could align with the next mainline entry in the franchise on Switch, which is set for release in 2019. Furukawa did not detail when exactly we'll see the iOS update, but noted that "details will be announced closer to the time of the update," so it might not be until next year.

lunarworks
I'm glad they're widening the scope of Animal Crossing Pocket Camp. The game is enjoyable, but it's a bit stretched thin at this point.

Also, in before "just sell us your old games".
Score: 3 Votes (Like | Disagree)

dannyyankou
Any update to Mario Kart?
Score: 2 Votes (Like | Disagree)

I played that all the time before they killed it. 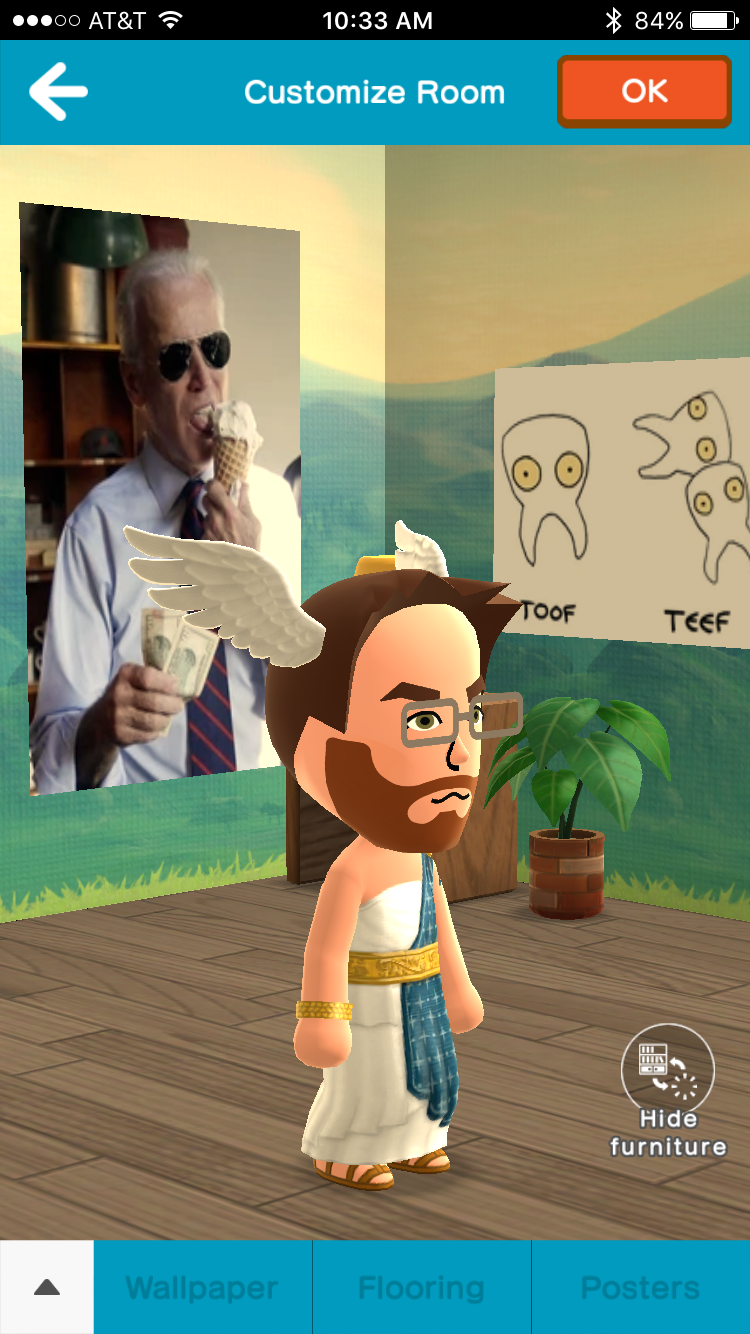 Any update to Mario Kart?

Well I can’t read. Thanks lol.
Score: 1 Votes (Like | Disagree)
Read All Comments