Apple has announced the reopening of its Shibuya retail store in Tokyo on Friday, October 26 – the same day as the launch of iPhone XR – following renovation that began almost a year ago. 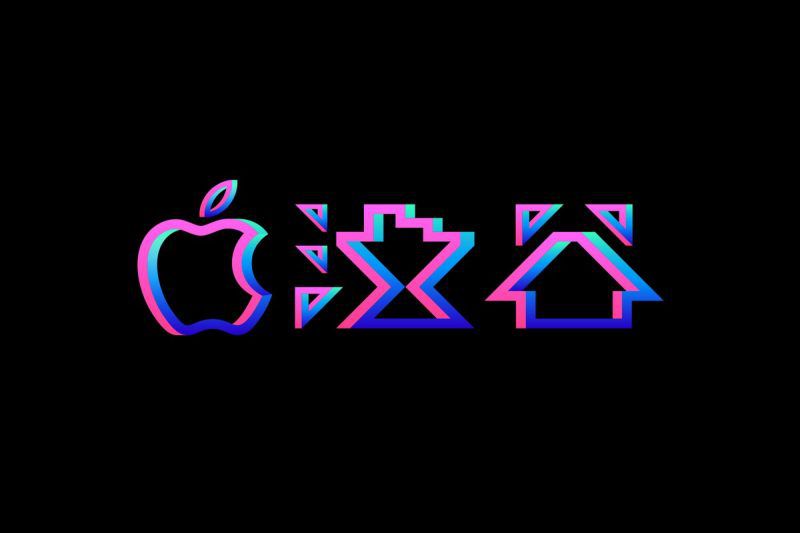 The Shibuya store opens its doors again on the same date as Apple's Covent Garden retail location in London, although the Japan store has been out of action for significantly longer.

During the near 11 months of renovation work, the medium-sized store is likely to have undergone significant remodeling to bring it in line with SVP Angela Ahrendts' objective to increase and modernize Apple's retail presence in the country, which is currently home to nine Apple stores. 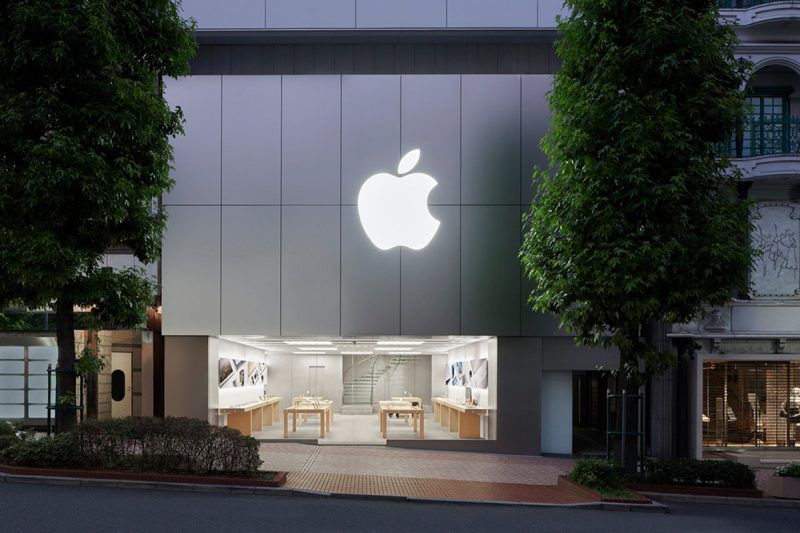 Back in March, Ahrendts announced a five-year plan for Japan, which aims to boost and significantly increase the company's presence with "extensive modernization" and significant investment.

The Shibuya store has been around since 2005, but Apple opened a new store in Shinjuku, Tokyo, in April and another in Kyoto in August, after teasing the opening of more retail locations in the country.

Man those store font/graphics are cool.

Oh, yeah, they're Escherian and have a color palette straight off of those turquoise and purple cups from the '90s.
Rating: 3 Votes

friednoodles
As with the Shinjuku and Kyoto store openings, they've made a video for this one too:

Oh, yeah, they're Escherian and have a color palette straight off of those turquoise and purple cups from the '90s.

Are you talking about the famous "jazz" cup? 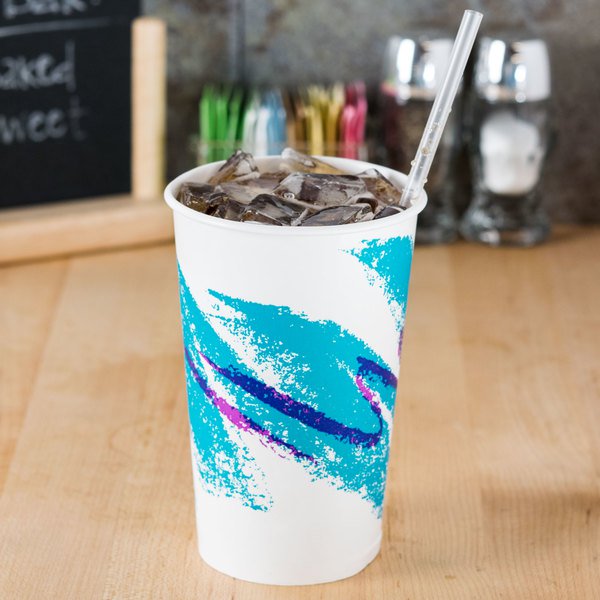