Monday October 1, 2018 1:17 pm PDT by Juli Clover
Apple this afternoon shared several of the best "Shot on iPhone" photos that it's seen on Instagram and Twitter from customers who have purchased one of the new iPhone XS or iPhone XS Max devices.

The photos were collected from Instagram and Twitter users who included the hashtag "#ShotoniPhone" alongside their photos, with images showcasing Portrait Mode, Smart HDR, more advanced bokeh, Depth Control, and other features introduced with the iPhone XS and XS Max. 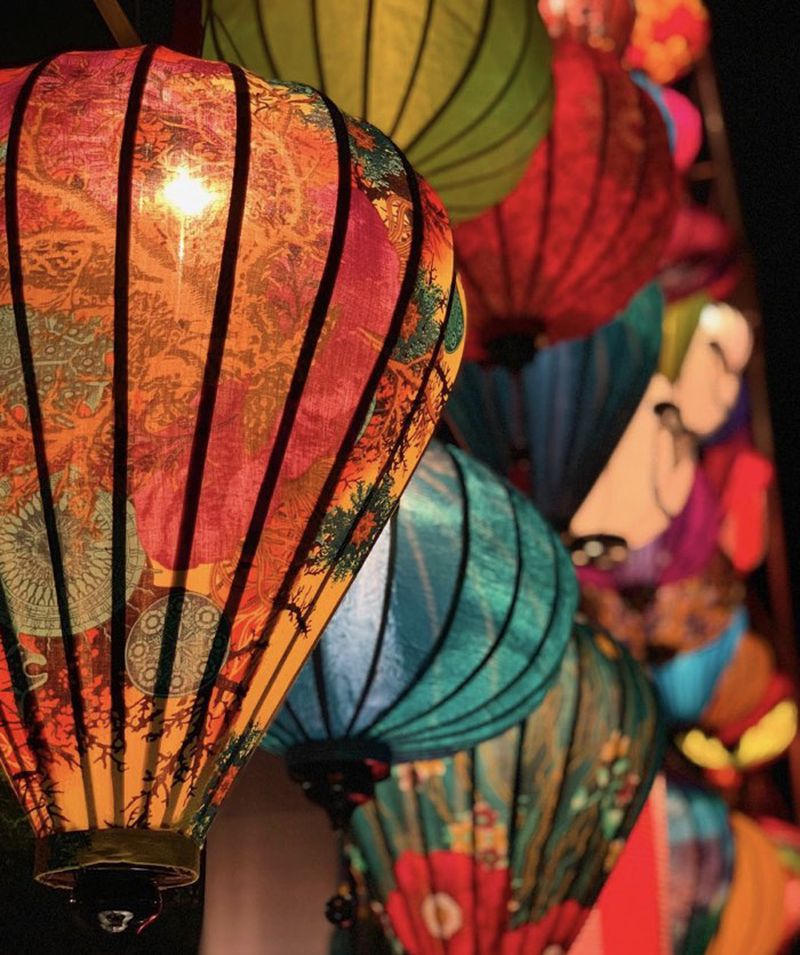 Apple's new iPhones continue to offer the same 12-megapixel dual-lens telephoto and wide-angle camera system introduced in the iPhone X, but multiple upgrades result in pictures that are better than ever before.


The iPhone XS and XS Max are equipped with an improved wide-angle image sensor that's 32 percent larger than the sensor in the iPhone X and twice as fast for better image fidelity, greater color accuracy, and improved performance in low light conditions.


The full range of Instagram photos highlighted by Apple can be seen in the Apple Newsroom feature.

macduke
Here is one of my best XS shots from this weekend. Nice detail, bokeh, and highlights: franzkfk
Are you all blind? That bokeh is horrible. It looks like it is unnaturally distorted. It does look like washed image. Quu
They missed this one. 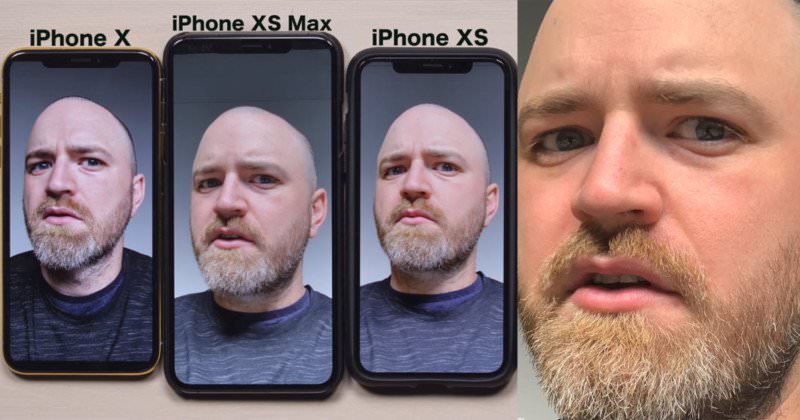 
These are some of the most amazing portraits I’ve seen. Amazing!


wow this is insane.


Well, it helps a little that I'm an actual photographer. I went to an autumn festival thing with my wife and kids and forgot my camera. While it's no Sony a7R III, it's pretty freaking good for a phone and it turned out to be a fun challenge to try to get the same kind of shots I would usually use my mirrorless gear for. I did edit these photos a little in Adobe Lightroom Mobile, but I feel like I didn't need to do very much, and I would use Lightroom anyway for any photo I take that I would post online or print. When I did try pushing them more to see how they responded, they seemed to be able to be pushed further due to the dynamic range pulling in the highlights and shadows meaning that there are less opportunities for clipping. Not half bad for a JPG (or HEIF). I get better edited JPGs out of this thing than shooting with the RAW mode in Lightroom Mobile and editing that.

Although impressive for a phone, the pictures still don't have that "wow" factor in terms of saturation AND dynamic range as we found on a well exposed Velvia 135mm. The DR curve looks a bit fake and saturation a little subpar in high contrast scenes. However, it's like a ten years old top-notch DSLR, which is impressive. It still doesn't match that lovely saturation from Sigmas with Foveon sensor.


Like the average person is going to carry a $15K camera around with them all the time, just in case. Can we please get a clue from reality here. Having a camera on you that takes very good pictures in every setting without much input from the user is astounding, amazing, darn near magic. But no, we have to complain about it.
Rating: 4 Votes

atagle
I was really impressed when took this picture and checked the details on the sand, water and hills from behind. ¡Thanks HDR! Are you all blind? That bokeh is horrible. It looks like it is unnaturally distorted. And that flower, since it is closer to the focused part should be less blured. It looks horrible to me.

It's a freaking iPhone man, not my Sony a7R III with the 90mm f/2.8 G Macro. And that's the natural bokeh of the iPhone, not portrait mode, which doesn't work as well with objects that aren't faces. So that is actually accurate, and that flower is further back than you think. There was a whole field of them. Just saying, it's pretty good for what it is, especially the colors and dynamic range.
Rating: 4 Votes

I’m not sure what’s worse audiophiles or photography/camera snobs.


Audiophiles, because they act like they’re biologically better than others for being able to detect things in music quality that others don’t care about.