A rare fully operational Apple-1 computer auctioned off by RR Auction at WeWorks in Boston today fetched a total of $375,000.

The Apple-1 came from a person who purchased the machine from The Byte Shop, the store where Steve Jobs and Steve Wozniak originally sold the computers for $666.66. The seller used the Apple-1 to learn BASIC and wrote small programs before he decided to hold onto it because it "could one day be a piece of computing history." 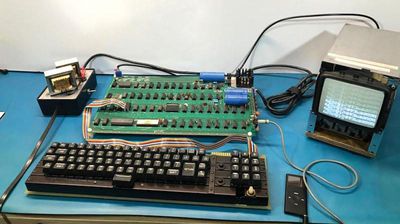 Bobby Livingston, Executive VP of RR Auction said that the company was "thrilled" with the price that the Apple-1 earned.

"We are thrilled at the price achieved and that's why we thought it fitting that the Apple 1 should headline our annual Rare and Remarkable auction-- it's a museum-quality piece that has earned a special place in history."

Apple-1 expert Corey Cohn restored the machine to its original, operational state in June 2018, and the auction included a comprehensive technical condition report prepared by Cohen. Cohen rated the condition of the computer at 8.5/10 after it worked without fault for eight hours during a comprehensive test.

Over the course of the last few years, several Apple-1 computers have surfaced at auction and have sold for $130,000 to $815,000. The Apple-1 that fetched the highest price as known as the "Celebration" Apple-1 and was ultra rare due to its black "green" PCB board that was not sold to the public and was not part of a known production run.

There are an estimated 60 to 70 Apple-1 computers still remaining of the original 200 machines that were designed and built by Jobs and Wozniak.

GGJstudios
... and people complain about the prices of new Macs and iPhones! :rolleyes:
Score: 4 Votes (Like | Disagree)

adamjackson
One of those odd times where spending your $666 on Apple Stock would have been a better investment.

Edit: Actually it seems I'm wrong on this one 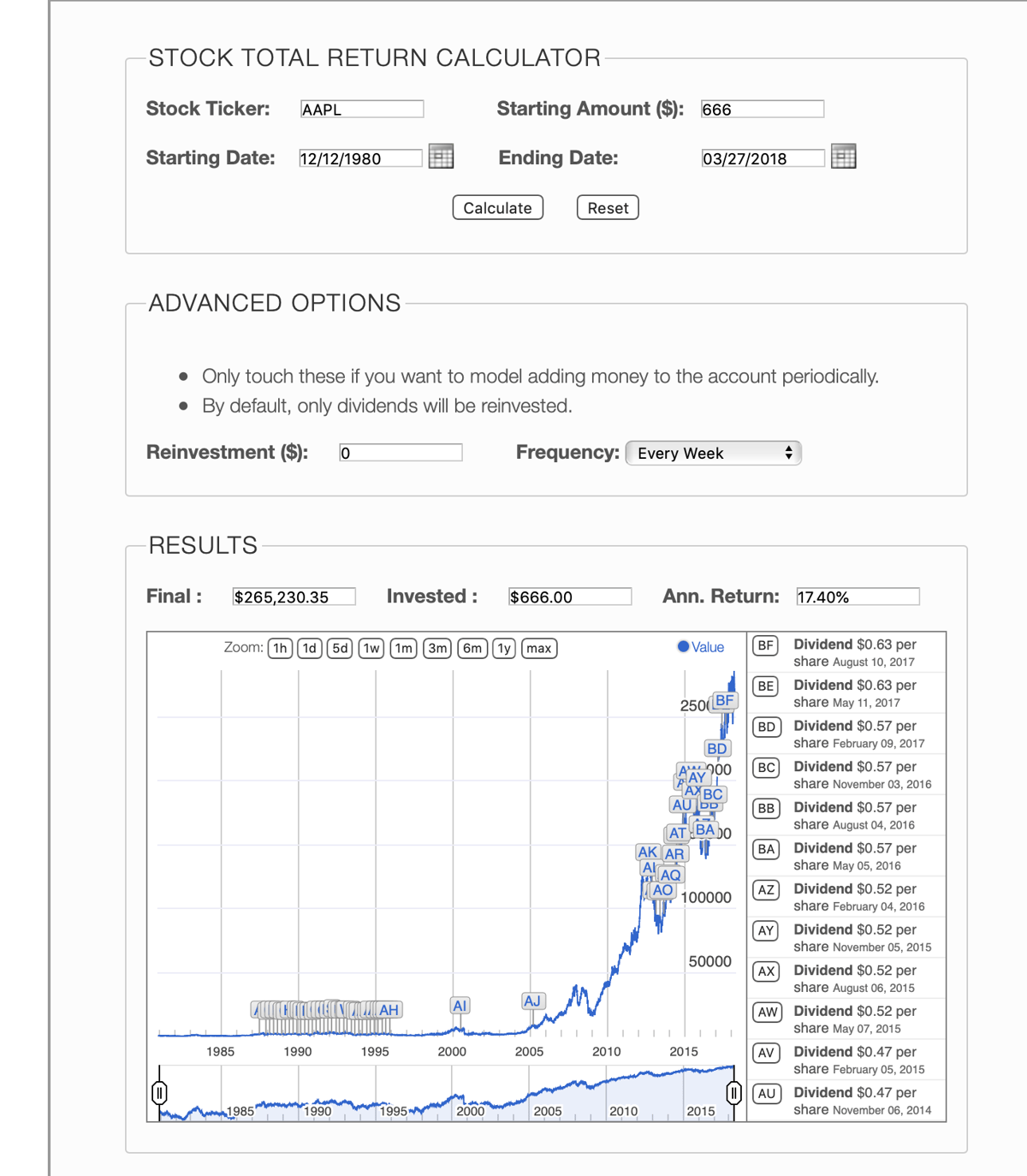 blackcrayon
I checked apple.com and there don't seem to be any operating system updates for this model of computer.
Planned obsolescence!
Score: 2 Votes (Like | Disagree)

parker55
It all cost a fortune back then

A whole new world, aye them were days
Score: 1 Votes (Like | Disagree)

Looking at the picture it seems like it’s syncing iTunes to some iPod device?

Back in the day, it would used a cassette tape recorder to save & load software and data. I assume that's what the iPod is for.

That's one of the great things about older computers - they're easy to upgrade to SSD! :-)
Score: 1 Votes (Like | Disagree)

You could buy a 1-bedroom condo in Toronto for that.

Or a quarter of one in Cupertino.
Score: 1 Votes (Like | Disagree)
Read All Comments