MoviePass Will Increase Price of Standard Plan to $14.95/Month in August

One day after MoviePass CEO Mitch Lowe announced that subscribers will not be allowed to see select major movies like "Christopher Robin" and "The Meg," the company today announced a price hike for subscribers to its standard plan. The price of this $9.95/month tier will increase to $14.95/month "within the next 30 days," according to a press release shared today. 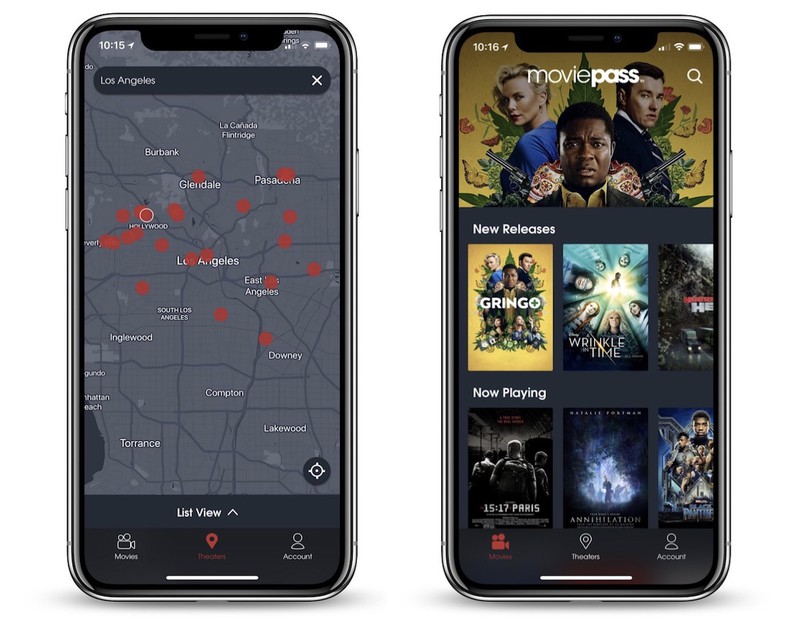 This increase comes just under one year since MoviePass first began making headlines by dropping its subscription price to $9.95/month, allowing users to see one movie per day and saving money for those who visit the theater often. Now, following ongoing stock price drops, a new "Peak Pricing" feature, and a recent service blackout caused by a sudden lack of money, MoviePass is struggling to stay afloat.

Today's press release also reiterates on the company's plan to limit availability of "First Run Movies" that open on 1,000+ screens (which is typically any major studio release) during their first two weeks, "unless made available on a promotional basis." This refers to films that MoviePass partly owns under its subsidiary MoviePass Ventures, gaining revenue through box office ticket sales on movies like "American Animals" and "Gotti."

According to the company, its goal is to "enhance discovery" and "drive attendance" to smaller independent films like these, and as such has decided to limit ticket availability for "blockbuster" films. MoviePass also admits that it will save money by restricting its subscribers from being able to see movies like "Mission: Impossible Fallout" and "The Meg."

In an effort to maintain the integrity of the MoviePass mission, to enhance discovery, and to drive attendance to smaller films and bolster the independent film community, MoviePass will begin to limit ticket availability to Blockbuster films. This change has already begun rolling out, with Mission Impossible 6 being the first film included in the measure.

This is a strategic move by the company to both limit cash burn and stay loyal to its mission to empower the smaller artistic film communities. Major studios will continue to be able to partner with MoviePass to promote their first run films, seeding them with a valuable moviegoing audience.

The company says that these new cost-reduction measures will cut monthly burn by 60 percent. In the end, Lowe says that these changes are "meant to protect the longevity" of the company, although it's still unclear exactly how long MoviePass will be around.

macduke
This is one of the worst business plans that I've ever seen funded to this level.
Score: 12 Votes (Like | Disagree)

CrAkD
I never realized moviepass was only $10 a month. No wonder it's failing. I can't buy one ticket for $10 never mind unlimited. So they banked on lots of people signing up and never going to the movies? This ain't a gym membership. People like movies.
Score: 9 Votes (Like | Disagree)

MoviePass Will Increase Price of Standard Plan to $14.95/Month in August.

Consumers with that mentality are so funny. The service is still WILDLY underpriced and cannot possibly ever turn a profit at such a low price.

If an extra $5 makes you cancel, there is no chance you were even using the service often enough to make it worth it anyway.

But it’s not just an extra $5 per month

Today's press release also reiterates on the company's plan to limit availability of "First Run Movies" that open on 1,000+ screens (which is typically any major studio release) during their first two weeks

If I can’t get tickets to popular movies for two weeks, I need to pay $15 for a standard ticket. That’s a lot more than 5 bucks. Who knows if I will save money in the long run. And moviepass has been so inconsistent with their business model, I don’t know what stunts they’re going to pull next.
Score: 6 Votes (Like | Disagree)
Read All Comments