Qualcomm today announced the launch of what it says are the world's first fully-integrated 5G millimeter wave and sub-6 GHz RF modules for smartphones and other devices, with the new 5G mmWave antenna combining a 5G millimeter wave radio, power amplifier for signal boosting, and antenna array, all in a package that's small enough to fit on a fingertip.

Qualcomm's QTM052 mmWave antenna module family and its QPM56xx sub-6GHz module family are designed to pair with the previously announced Qualcomm Snapdragon X50 5G modem to pave the way for smartphones and other devices able to take advantage of 5G networks. 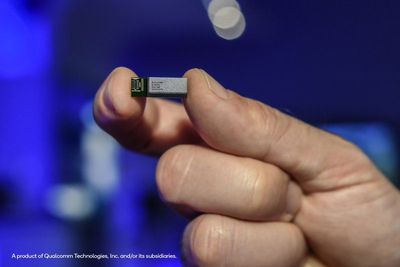 "Today's announcement of the first commercial 5G NR mmWave antenna modules and sub-6 GHz RF modules for smartphones and other mobile devices represents a major milestone for the mobile industry. Qualcomm Technologies' early investment in 5G has allowed us to deliver to the industry a working mobile mmWave solution that was previously thought unattainable, as well as a fully-integrated sub-6 GHz RF solution.

The new 5G mmWave antenna modules are designed to fit in the bezel of a smartphone and the idea is to put multiple antenna modules (up to four) into different locations in the bezel so a 5G signal can be received even if one of the antennas is covered up by a hand or blocked by something in the environment, as is common with the way millimeter wave signals work.

This design also boosts signal that's received, with the device able to choose the module receiving the strongest signal and swap between them seamlessly for a reliable 5G connection. Up to 800MHz of bandwidth in the 26.5-29.5 GHz, 27.5-28.35 GHz, and 37-40 GHz mmWave bands is supported.

Qualcomm says the first 5G millimeter wave antenna modules are being shipped out to customers this week, and the first crop of devices able to take advantage of 5G networks will be released late this year.

Mobile hotspots are likely to be the first accessories to include Qualcomm's technology, but the company says that we can expect Android smartphones with this 5G millimeter wave antenna during the first half of 2019. 5G devices require 5G networks, which carriers are working on.

T-Mobile is building out its 5G network with plans to roll it out to 30 cities this year, AT&T plans to deploy 5G to customers in a dozen cities in 2018, and Verizon plans to activate fixed 5G services in Sacramento in late 2018, with a mobile 5G service to launch approximately six months later.

As announced at Mobile World Congress, Qualcomm is partnering with more than 20 electronics manufacturers who will use its 5G technology, including Asus, Fujitsu, Nokia, HTC, LG, Oppo, ZTE, Xiaomi, OnePlus, Vivo, and more.

Apple is not a known Qualcomm partner and it is not clear if the two companies will work out their differences given the intense legal battle that is going on between the two. When asked whether Apple would potentially choose this technology for future iPhones, Qualcomm said it was not able to comment on that.

That report, from Fast Company, suggested at the time that Apple's discussions with Qualcomm have been "limited." Other reports have suggested Apple is considering eliminating Qualcomm chips from future iPhones and iPads, and this year, it looks like Intel will be supplying the majority of chips needed for the 2018 iPhone lineup.

5g lets one burn through their data allowance in seconds. What’s the use unless your data plan is unlimited and non-throttled?

Your phone won’t start to load all the websites and videos you consume at once, as soon is it gets 5G. You will use the exact same data as in 4G as long as you don’t change your web usage habits. The pages and videos will just load sligthly faster.
Score: 5 Votes (Like | Disagree)

Pupi
4G almost feels short-lived... especially for a technology named “Long Term Evolution”. Granted, it will stay as the baseline in many places for ages to come, and rightfully so - 4G is truly amazing technology that allowed the real mobile broadband breakthrough.
Score: 4 Votes (Like | Disagree)

TheShadowKnows!
In my opinion, the power of 5G does not lie with mobile networks.
It lies with fixed 5G to displace traditional cable providers from their hold on home networks.

An aggressive deployment of fixed 5G will provide relief to those, like me, that are tied to a city's cable duopoly.

Maybe not this decade -- but definitely by next one.
For now, I couldn't care less about 5G on my iPhone. And my iPad is only WiFi-capable anyway -- and so are our Macs and Rokus (obviously).

nathan_reilly
there are such disparities between these touted download speeds and what I get on verizon's LTE that this doesn't even seen to matter to me!
Score: 3 Votes (Like | Disagree)

Hey how about we get 100% coverage around the whole country first before we move beyond LTE? 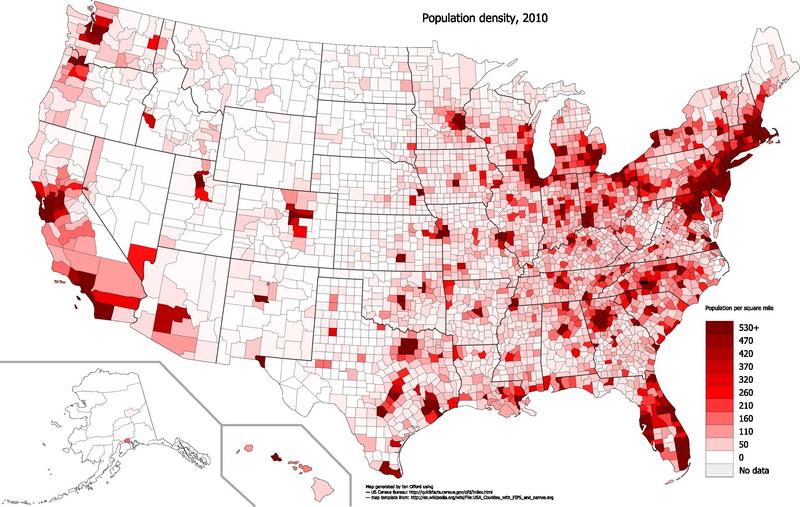