Apple today updated its Apple Leadership page to include John Giannandrea, who now serves as Apple's Chief of Machine Learning and AI Strategy.

Apple hired Giannandrea back in April, stealing him away from Google where he ran the search and artificial intelligence unit.

Giannandrea is leading Apple's AI and machine learning teams, reporting directly to Apple CEO Tim Cook. He has taken over leadership of Siri, which was previously overseen by software engineering chief Craig Federighi.

Apple told TechCrunch that it is combining its Core ML and Siri teams under Giannandrea. The structure of the two teams will remain intact, but both will now answer to Giannandrea.

Under his leadership, Apple will continue to build its AI/ML teams, says TechCrunch, focusing on general computation in the cloud alongside data-sensitive on-device computations.

Giannandrea spent eight years at Google before joining Apple, and before that, he founded Tellme Networks and Metaweb Technologies.

Apple's hiring of Giannandrea in April came amid ongoing criticism of Siri, which many have claimed has serious shortcomings in comparison to AI offerings from companies like Microsoft, Amazon, and Google due to Apple's focus on privacy.

Subscribe to the MacRumors YouTube channel for more videos.
In 2018, Apple is improving Siri through a new Siri Shortcuts feature that's coming in iOS 12, which is designed to let users create multi-step tasks using both first and third-party apps that can be activated through Siri.
Tags: Siri Guide, Machine Learning, Artificial Intelligence
[ 59 comments ]

Seems like these one off hirings are a publicity stunt to appease shareholders rather than to actually improve Siri because not much if any has changed...

Or, you know, you could give the guy more than three freaking months to massively overhaul one of the original AI assistants with one of the largest install bases in the world. Siri shortcuts and integration into third party apps is already one of the biggest leaps forward that I can remember and that's shipping in September. Sure Siri isn't great but give the guy a break. Honestly.
Score: 14 Votes (Like | Disagree)

Seems like these one off hirings are a publicity stunt to appease shareholders rather than to actually improve Siri because not much if any has changed...

Yes, let’s pretend that Google’s and other competitors things aren’t worse if not equally terrible... 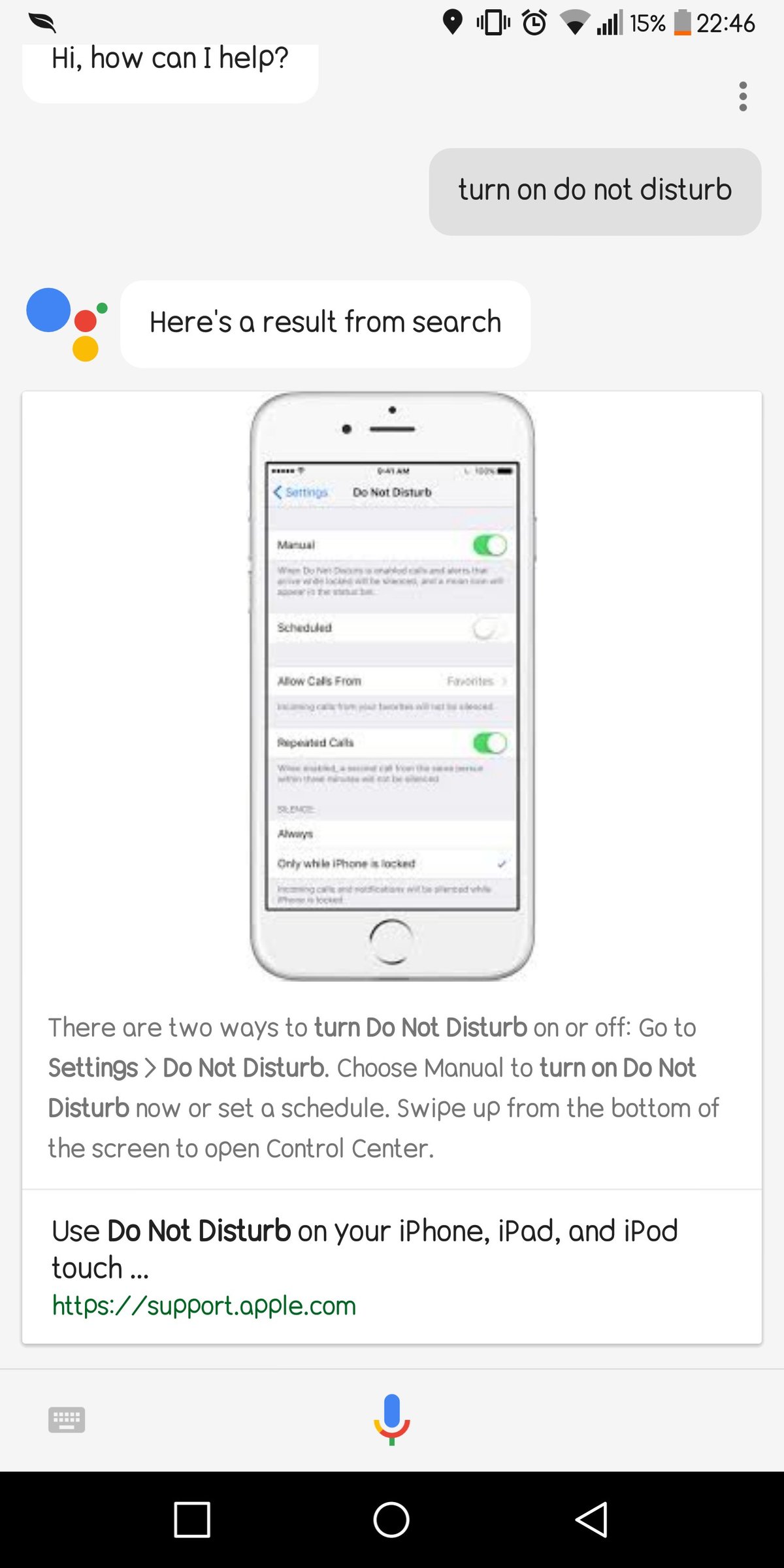 mi7chy
Seems like these one off hirings are a publicity stunt to appease shareholders rather than to actually improve Siri because not much if any has changed...

H3LL5P4WN
Every time I try to mentally pronounce his name, I come up with: 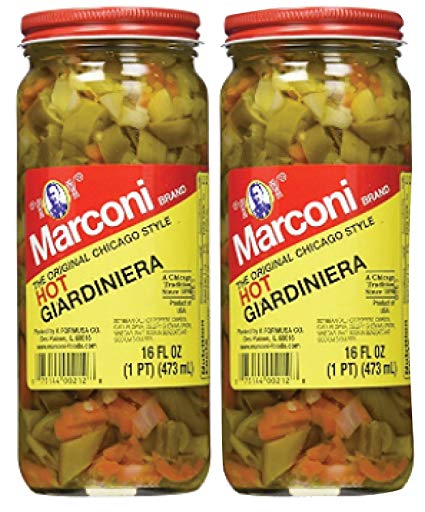 Or shortcomings because they thought they knew what users would want to use Siri for, never expecting a) a competitor would release a product that b) went so far beyond in capabilities that Siri was designed to do...

and now Apple is scrambling (still) to catch up.

Show me one piece of data that indicates any shortcomings in Siri affects Apple's sales or overall strategy.

There is a lot of conjecture that voice assistant superiority means something, but show me the data. I really don't think Apple cares much about what Google Assistant does that incremental to Siri, because it's just not all that useful from a day to day perspective or even that evident to the average user.

Now show me evidence that Apple isn't making huge strides in AI that could be unleashed when it does become important.
Score: 4 Votes (Like | Disagree)

DNichter
This is good. I am happy with the hire as obviously Google has some smart people, but he will be building services and features that respect their users' privacy and won't be centered around data mining and advertising. I'd think this would be more appealing.
Score: 4 Votes (Like | Disagree)
Read All Comments