Apple today introduced a beta version of the Siri Shortcuts app that's been designed for iOS 12, which developers can request access to through the Developer Center.

The Shortcuts beta is being handled through TestFlight, with a "Request" option for access available after logging in to the Developer Center. After clicking the button to request access, Apple says selected users will be notified shortly via email if they're permitted access. 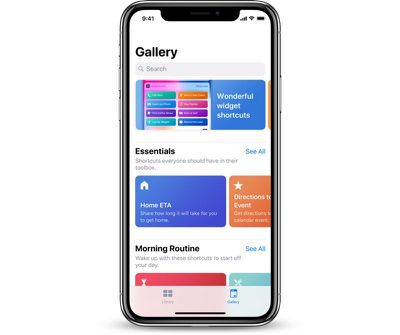 Siri Shortcuts is based on the Workflow app that Apple purchased in 2017, allowing users to create multi-step shortcuts using third-party apps, which can then be activated using a Siri voice command.

So, for example, you can create a shortcut to do something like turn on the thermostat at home using the Nest app, text your roommate that you're on the way with Messages, and open up the Maps app with directions home all with a single "I'm going home" Siri command.

Shortcuts are deeply customizable, with third-party apps able to expose a series of quick actions to Siri that can be incorporated into Shortcut recipes.

According to Apple, the initial beta of Shortcuts will have limited actions, no iCloud syncing, and some missing actions. Shortcuts are also not able to open apps when run from Siri when a device is locked.

Testers who have Workflow installed will see their workflows migrated to shortcuts after installing the beta.

It's not clear if Apple will also release a beta version of the Shortcuts app for public beta testers, but this first iteration is limited to developers.

macduke
This is the best new feature in iOS 12.
Score: 13 Votes (Like | Disagree)

bigjnyc
Finally something really exciting for iOS.... There are some great possibilities with this.
Score: 11 Votes (Like | Disagree)

jonblatho
This coupled with custom SiriKit intents has potential to be huge.

Being able to say “Hey Siri, I’m going to bed” and have Siri automatically start a Sleep Cycle session and enable Do Not Disturb until morning would be fantastic. (I don’t have any HomeKit accessories, but if I did, it’d be amazing if they’d fold into that command, too.)
Score: 11 Votes (Like | Disagree)

blinkytoo
I have all but given up on Siri except only for the most basic tasks like: Set a Timer for 5 minutes. The Google voice app is infinitely better than Siri.
Since Apple has apparently given up on making computers to become a phone company, the least they could do is make AI software that works well.
Score: 11 Votes (Like | Disagree)

69650
They need to focus on making Siri work properly before trying to extend it.
Score: 10 Votes (Like | Disagree)

Can someone provide a link to request? I’m having trouble finding it on the Developer portal.

I have all but given up on Siri except only for the most basic tasks like: Set a Timer for 5 minutes. The Google voice app is infinitely better than Siri.
Since Apple has apparently given up on making computers to become a phone company, the least they could do is make AI software that works well.

As if Google Assistant is good for anything... 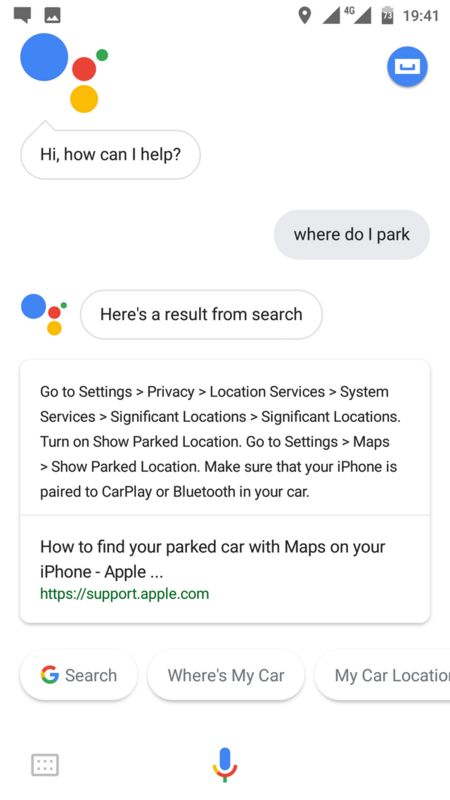