CBS and the NFL today announced an extended streaming agreement that will see all NFL on CBS games available on the CBS All Access streaming video service through 2022.

The entire 2018 NFL on CBS season will be available to all CBS All Access subscribers, on set-top boxes and, for the first time, mobile devices. That means customers who subscribe to CBS All Access can watch NFL games on iPhones and iPads with the CBS All Access app. 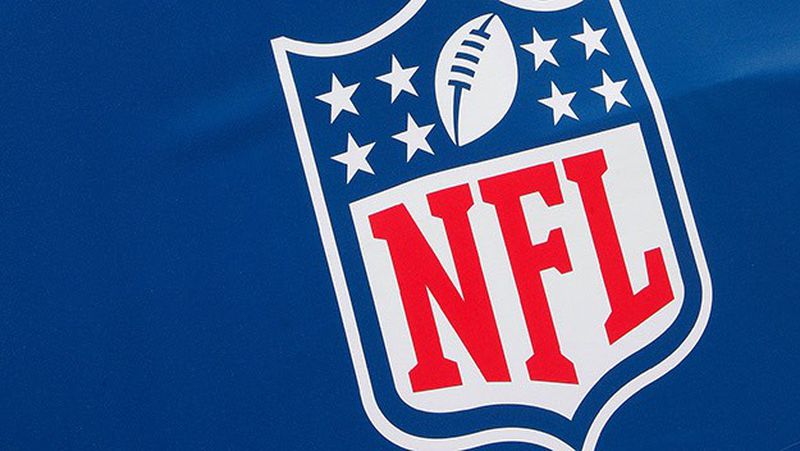 Photo credit: Getty Images
Previously, streaming NFL games on mobile devices was limited to Verizon subscribers, but Verizon and the NFL in December reached a new deal that allowed for other services and carriers to offer access to NFL games on tablets and smartphones through the Yahoo Sports, go90, and NFL apps.

CBS says that its All Access subscribers will receive NFL on CBS games that are broadcast in their local market. NFL on CBS content will also be made available on mobile for CBS's cable, satellite, telco, and vMVPD partners.

CBS has been offering access to NFL on CBS games through its All Access subscription service since 2016, but prior NFL seasons were only able to be streamed on TVs, tablets, and computers.

HailstormX
I don't understand why the NFL doesn't take a page out of MLB's playbook for streaming. Its insane how restrictive they are with football games. I enjoy watching football they should do a 5 bucks a month for redzone on Apple TV.
Score: 2 Votes (Like | Disagree)

I don't understand why the NFL doesn't take a page out of MLB's playbook for streaming. Its insane how restrictive they are with football games. I enjoy watching football they should do a 5 bucks a month for redzone on Apple TV.

I wouldn’t be surprised to see this soon. Verizon had an exclusive deal with the NFL for mobile that ended this year, so the floodgates are open.
Score: 1 Votes (Like | Disagree)

I don't understand why the NFL doesn't take a page out of MLB's playbook for streaming. Its insane how restrictive they are with football games. I enjoy watching football they should do a 5 bucks a month for redzone on Apple TV.

This has become a major blocker for us in watching NFL games. I can't believe how difficult it is to get the games that we want to watch. We don't have a TV provider as we are a streaming household. Beyond frustrating. I'd be interested to see how much of the NFL's rating decline is due to difficulty for people to view various games.
Score: 1 Votes (Like | Disagree)
Read All Comments

Tuesday April 7, 2020 10:06 am PDT by Juli Clover
Apple today released iOS and iPadOS 13.4.1, minor updates that come two weeks after the release of iOS and iPadOS 13.4, major updates that introduced iCloud Folder Sharing, a new Mail toolbar, trackpad support for the iPad, and more. The iOS and ‌iPadOS‌ 13.4.1 updates are available on all eligible devices over-the-air in the Settings app. To access the updates, go to Settings > General...
Read Full Article • 64 comments