The tool specifically details whether or not you or any of your friends ever logged into "This Is Your Digital Life," a quiz app that Cambridge Analytica used to steal information and tailor political messages towards Facebook users. If you or someone you know was affected by the app, Facebook details what information was shared with Cambridge Analytica, including topics like public profile, page likes, birthday, current city, and more.

Besides the new tool, Facebook has been sharing numerous blog posts in recent weeks about the security and privacy of its users. Most recently, chief technology officer Mike Shroepfer outlined several changes coming to Facebook APIs that will limit the amount of data that apps can collect from users. The company also promised to more prominently notify users of what apps are using their data in links atop their News Feeds, which started appearing for some users yesterday.

Facebook's Help Center tool launches the same day that company CEO Mark Zuckerberg will be testifying before Congress at 2:15 p.m. PT. According to prepared remarks released by the House Committee on Energy and Commerce, Zuckerberg is expected to state that Facebook "didn't do enough" to prevent multiple issues from spreading on the social network, namely data privacy.

Apple CEO Tim Cook has commented on the ongoing Facebook data scandal, telling Recode's Kara Swisher "I wouldn't be in this situation," when asked what he would do right now if he was Mark Zuckerberg. He elaborated: "We could make a ton of money if we monetized our customers. If our customers were our product. We've elected not to do that. ...We're not going to traffic in your personal life."

On that topic, Zuckerberg responded by stating that Cook's comments were "not at all aligned with the truth," and that just because Facebook is free to use doesn't mean that the company doesn't care about its customers.

As of the most recent reports, 87 million people have been affected by the Cambridge Analytica scandal on Facebook, 70 million of which are located in the United States.

IPPlanMan
Each person on Facebook will one day look back on how much of a scam and waste of precious time it was.
Score: 6 Votes (Like | Disagree)

magicschoolbus
I deactivated my facebook during the election process last year after I felt I was being bombarded by political ads.

Facebook used to be pictures of why there is throw up in your college dorm bathroom last night and finding the best place to party. Then it went to keeping in touch with college friends and family members. Now it's just a political playground for bots and trolls and family members who still use it, playing stupid games, accessing apps, and posting their political opinion arguing with bots and people that probably don't even live in the USA.

After this whole scandal broke I immediately logged back into my facebook and deleted it entirely. I still use Instagram, which I assume is just as bad, but it's really just photos of friends and family and my interests. Facebook acquiring Instagram was the best move it could have made.
Score: 6 Votes (Like | Disagree)

PG(Austin)
Once again, Facebook put the burden of discovering information to protect users on the user. How about Facebook do the leg work and notify those affected and blanket set all users to Opt In? Novel I know.

And how does this help those of us who already deleted the personal information sucking site from our lives?
[doublepost=1523368564][/doublepost]

Although the FaceBook breach did fall in line with the hack of the rest of the online world- Yahoo Mail breach, Equifax breach, etc etc, it would be a little more comforting if the sloppy services would stop trying to convince everyone with lies that they're services are secure.
Just waiting now for iCloud to go under ....

And when there is a breach and they release the number of users/customers affected, just ahead and double that number immediately.
[doublepost=1523368660][/doublepost]

Each person on Facebook will one day look back on how much of a scam and waste of precious time it was.

I did about 12 months in to opening an account. Now if I could just get my family to delete theirs and start communicating like real human beings.
Score: 3 Votes (Like | Disagree)

TimUSCA
It says I had a friend who logged in with it. Thanks, friend.
Score: 3 Votes (Like | Disagree)

ericgtr12
From The Onion FTW: 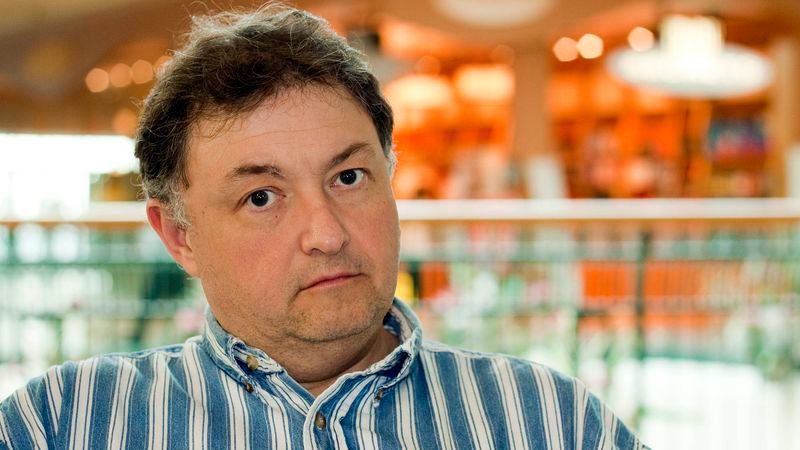