Nintendo launched its first iOS mobile game, Miitomo, in March 2016, and this week the company has confirmed it will officially end support for the game on May 9, 2018 (via The Verge).

The company posted a notice [Google Translate] on its Japanese website yesterday, warning Miitomo users of its decision to "terminate the service" on Wednesday, May 9 at 12:00 a.m. (PDT). Ahead of that closure, the company has already ended the sale of "Miitomo coins" through in-app purchases as of today, but coins and game tickets will be given to players as a login bonus so they can shop for items until May 9.

In the lead-up to that date, Miitomo will hold "The Final Thank You Festival" with events that celebrate its fans through daily bonuses and sharing Miifotos on Twitter. Then, in the early morning of May 9 all of Miitomo's features will become inaccessible, including Miifotos, messages, and sidekick Miis. Head to Nintendo's website for more information on how to save some of the app's data before it closes.

Nintendo apologized to customers who are fans of the app, and noted that it will issue a refund of unused Miitomo coins purchased through IAPs. The refunds will appear after termination this May.

We recently decided to terminate the service on May 9, 2018 (Wednesday) on the application "Miitomo" for smartphones which started distribution on March 17, 2016.

We are sorry for the customers who have enjoyed it, thank you for your understanding.

As Nintendo's first game for iOS and Android devices, Miitomo was a social networking style game that allowed players to create their own Mii, dress them up, and answer questions to discover new things about their friends. In the proceeding two months after the game launched, many players were seen to abandon the app and conversations about it on social media appeared to die down. SurveyMonkey summed it up in a report by stating that players simply "didn't really get Miitomo."

Nintendo fared better in subsequent apps that were more gaming focused, following Miitomo up with Super Mario Run in December 2016, Fire Emblem Heroes in February 2017, and Animal Crossing: Pocket Camp in November 2017. The company is now said to be looking for additional mobile software developers to stay more on schedule with its iOS and Android game releases, and the next major title is rumored to be set in The Legend of Zelda universe. 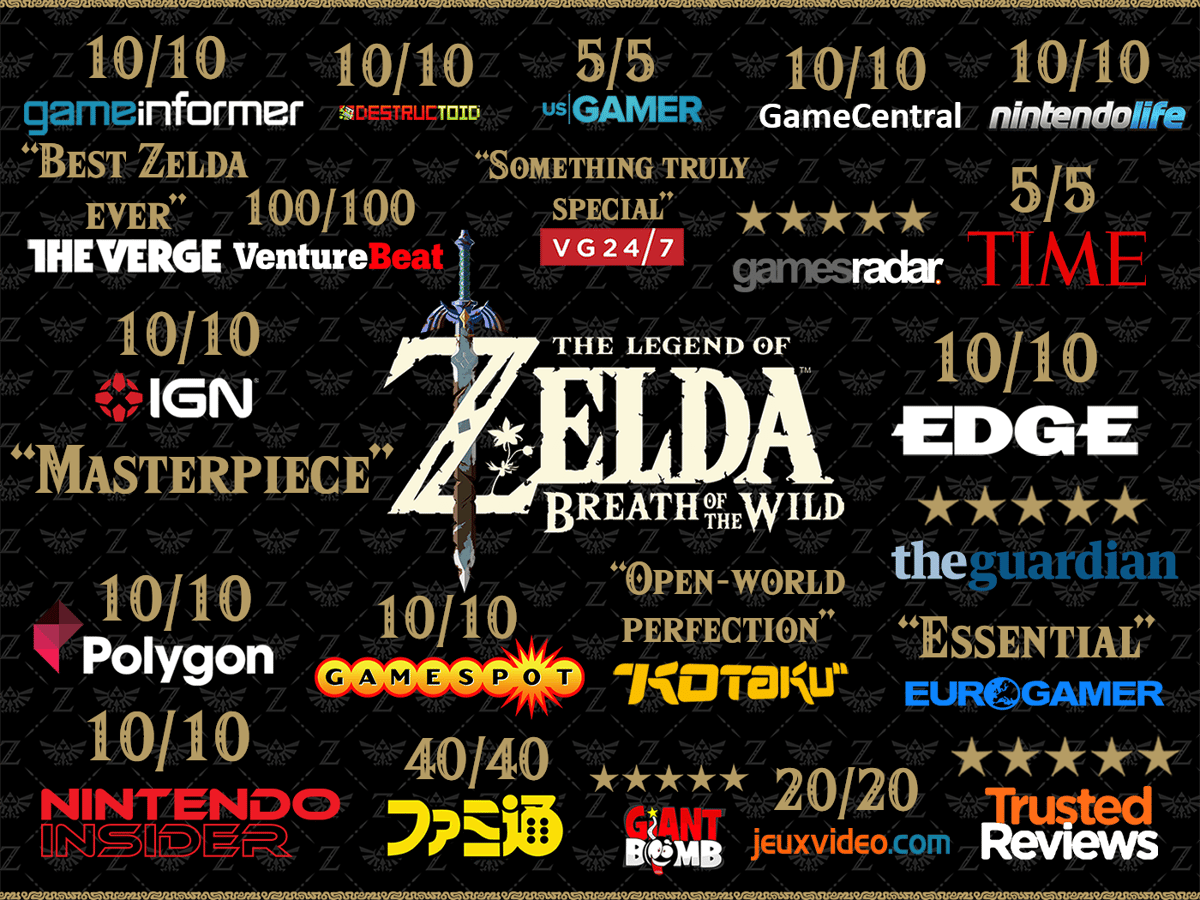 hlfway2anywhere
Thanks for creating something nobody wanted, Nintendo.
Score: 7 Votes (Like | Disagree)

Massimo1926
Mii what? How about making those old Super Mario games available for Apple TV, Nintendo?
Score: 7 Votes (Like | Disagree)

That’s a weird thing to say considering how they’re dominating the games charts right now. And apparently the Switch is outperforming other successful consoles in the same timeframe. So perhaps you’re being a bit odd and biased. Have you considered that yet?
Score: 5 Votes (Like | Disagree)

Andres Cantu
But on the other hand, the Switch is selling like crazy.
Score: 4 Votes (Like | Disagree)

Mii what? How about making those old Super Mario games available for Apple TV, Nintendo?

Lol ok. They’re one of, if not the, most respected video game developers of all time.
Score: 4 Votes (Like | Disagree)
Read All Comments

Wednesday June 29, 2022 4:43 am PDT by Sami Fathi
Fifteen years ago to this day, the iPhone, the revolutionary device presented to the world by the late Steve Jobs, officially went on sale. The first iPhone was announced by Steve Jobs on January 9, 2007, and went on sale on June 29, 2007. "An iPod, a phone, an internet mobile communicator... these are not three separate devices," Jobs famously said. "Today, Apple is going to reinvent the...
Read Full Article • 230 comments