After a soft launch in Japan earlier this month, Nintendo's first app designed for iOS devices, Miitomo, is available for download in the United States and other countries.

Miitomo is a free-to-play social-based app that allows players to create and customize avatars known in the Nintendo world as Miis. Using their Mii, players can chat with one another through the Miitomo app and play mini games. The goal is to earn coins and tickets to work towards purchasing new outfits for one's Mii while also answering questions and creating Mii photos, with that information being shared with friends.


Players are also able to use the app to earn My Nintendo rewards that can be exchanged for discounts on Nintendo's line of 3DS and Wii U games and console themes, which will be the main incentive to pick up Miitomo. My Nintendo is Nintendo's new rewards program, replacing the rewards program that it eliminated last year.

Our sister site TouchArcade tried the Japanese version of Miitomo and shared some early thoughts on the app.

So how is it? Well, it's more or less as it was described to us before. You start off by creating or importing a Mii. You then assign a voice and personality to it before moving on. From there, you'll be directed to answer your first question, which in my case was concerning my favorite food. After that, you can tinker around and do what you like. So far, that doesn't involve much more than buying clothes, dressing up my Mii, or answering more questions.

I've earned some Game Tickets, which I can use to play a simple pachinko-style mini-game to try and win new outfits. The other currencies include coins for buying new clothes at the shop, and a mysterious "candy" item that I can't find a use for. Almost everything you do will earn you coins, and the game gives you a bunch up front to set up your initial outfit.

Nintendo plans to release additional games for smartphones in the future, following its first experiment with Miitomo. Not all games will be freemium like Miitomo - Nintendo has said some will be "pay to download."

Miitomo can be downloaded from the App Store for free. [Direct Link]

OneMike
Bring on Mario and Mario kart. Would love to see other games on iOS
Score: 27 Votes (Like | Disagree) 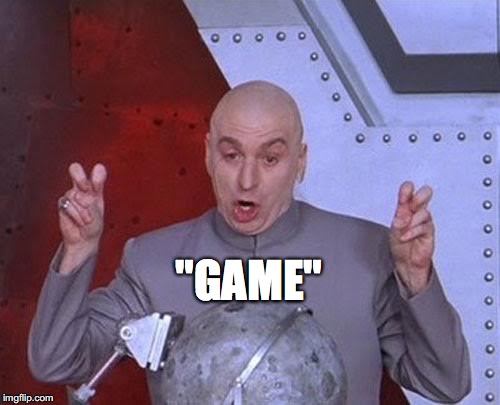 acctman
this is your first game on iOS, Nintendo? seriously WTF this is why they're failing so bad
Score: 18 Votes (Like | Disagree)

Chupa Chupa
So excited they made this the first release and not some loved classic like Mario or Donkey Kong or Zelda. :(
Score: 15 Votes (Like | Disagree)