Apple has quickly corrected a mistake that allowed iPhone, iPad, and iPod touch users to downgrade to older software versions on early Thursday. 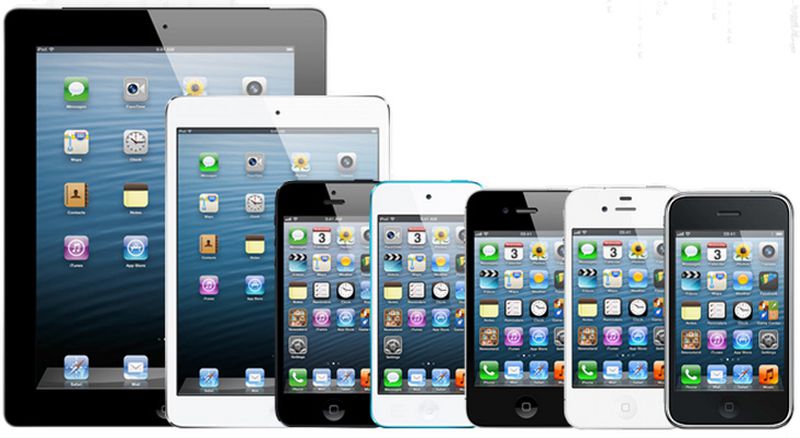 The situation began on late Wednesday when Apple suddenly stopped signing all iOS versions for select devices, including the iPhone 4s and some very old iPad and iPod touch models, according to the website IPSW.me.

Next, it appears that when Apple went to flip the switch back on, it accidentally began signing several older software versions between iOS 6 and iOS 11.1.2 for any compatible iPhone, iPad, and iPod touch models.

Not entirely sure why the signing window has opened for iOS 6–10 on various iOS devices, but not gonna complain. Have some iOS 6 pic.twitter.com/Ixfpn8waU6


Apple routinely stops signing older iOS versions, which effectively closes the window on downgrading. The company stopped signing iOS 11.1.2 in December, for example, while many older versions haven't been signed in years. Yet, suddenly, users found themselves able to downgrade to over five year old software.


Many users turned to Reddit to discuss the bizarre turn of events, which transpired briefly during the early morning hours in the United States.

I literally ran into my parents room to grab my dad's poor old iPhone 5s and iPad mini 2, both of which were suffering on iOS 11. Now I managed to downgrade them to iOS 7.1.1. I then downgraded my old iPhone 5 to iOS 7.1.1 as well and now my iPhone 7 to iOS 10.3 to jailbreak. I'm so happy right now!

While some users rushed to downgrade for the nostalgic factor, the mishap provided others with an iPhone 6 or newer a brief opportunity to revert to iOS versions that aren't affected by Apple's power management changes introduced in iOS 10.2.1 and/or iOS versions that have a publicly released jailbreak.

Relentless Power
I could never downgrade back to iOS 6. Granted no version of iOS is perfect, iOS has come a long way since iOS 6. I would gladly use iOS 11 today and be grateful for all the improvements over time.
Rating: 21 Votes

user1234
And as a nice bonus you're also giving up a bunch of critical security updates by downgrading
Rating: 17 Votes

itsmilo
The EU should force them to make this mandatory tbh. Id love to go back to whatever was signed for on my old iPhone 6
Rating: 16 Votes

esmith512
It's nice to see the iOS UI attractive again! Apple has attractive phones right up to the moment the screen lights up. Its like a pretty girl with bad teeth.
Rating: 15 Votes

I was on 8, and upgraded to 11 recently. The only reason I upgraded: lots of apps no longer supported 8, and Apple wouldn't allow me to upgrade to 9, so it was stay on 8 with broken apps or upgrade to 11.

It wasn't as painful as previous upgrades, but the performance is still noticeably worse than on 8. It's a pity we have to take a performance hit just to keep our apps running.
Rating: 13 Votes

1080p
Somebody fire Tim Cook and bring back Scott Forstall (kinda like bring back Jobs in the late 90's!)
Rating: 10 Votes
[ Read All Comments ]