A serious design flaw and security vulnerability discovered in Intel CPUs has reportedly already been partially addressed by Apple in the recent macOS 10.13.2 update, which was released to the public on December 6. 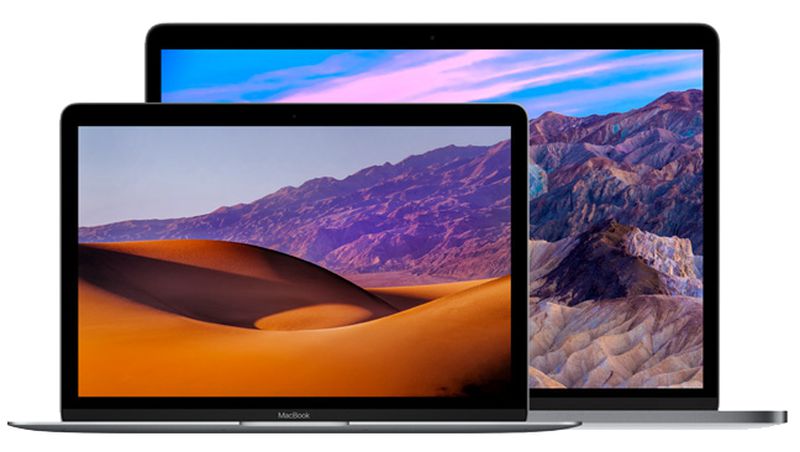 According to developer Alex Ionescu, Apple introduced a fix in macOS 10.13.2, with additional tweaks set to be introduced in macOS 10.13.3, currently in beta testing. AppleInsider also says that it has heard from "multiple sources within Apple" that updates made in macOS 10.13.2 have mitigated "most" security concerns associated with the KPTI vulnerability.

Publicized yesterday, the design flaw in Intel chips allows normal user programs to see some of the contents of the protected kernel memory, potentially giving hackers and malicious programs access to sensitive information like passwords, login keys, and more.

According to The Register, which first shared details on the vulnerability, Windows and Linux machines will see a 5 to 30 percent slowdown once a fix is in place. It appears Macs may not be hit as heavily, as no noticeable performance slowdowns have been reported since the launch of macOS 10.13.2.

Ionescu also says that performance drop on a system with PCID (Process-Context Identifiers), available on most modern Macs, is "minimal," so most users may not see an impact on day-to-day Mac usage.

pier
What about El Capitan and Sierra?
Score: 35 Votes (Like | Disagree)

Might have even been in earlier beta's as well.

So quick that it happened in the past! I like this new time-bending Apple.
Score: 13 Votes (Like | Disagree)

SecuritySteve
Anyone know if this applies to security-patches for Sierra / El Capitan?
Score: 10 Votes (Like | Disagree)

CrashX
For anyone interested, using the Potts-Kant benchmarks on the latest releases of both concurrent versions of Mac OS -

The testing has just begun - so I'll be posting the results here in about an hour, for anyone interested in how their machines might be affected.

So we'll be posting that, as well as the conclusive results provided by our benchmark studies - to hopefully help clear the air and provide a more balanced issuance of the possible affections of data-protected kernel-modeling architecture implications.
Score: 9 Votes (Like | Disagree)

What do we make of this really? I think someone should do a comparative test on handbrake or anything that solely uses CPU and only then we can tell the difference between 10.13.2 and any previous versions of macOS

This has nothing to do with CPU utilization. Rather, you will see a performance penalty when an applications makes system calls, such as to files or network access. Essentially it occurs when ring 3 needs to access something at the more privileged ring 0.
Score: 8 Votes (Like | Disagree)
Read All Comments

Tuesday April 7, 2020 10:06 am PDT by Juli Clover
Apple today released iOS and iPadOS 13.4.1, minor updates that come two weeks after the release of iOS and iPadOS 13.4, major updates that introduced iCloud Folder Sharing, a new Mail toolbar, trackpad support for the iPad, and more. The iOS and ‌iPadOS‌ 13.4.1 updates are available on all eligible devices over-the-air in the Settings app. To access the updates, go to Settings > General...
Read Full Article • 65 comments