Spotify updated its iOS app today with support for iPhone X, exactly two weeks since Apple's latest smartphone launched. The update removes the letterboxing of Spotify's interface on the iPhone X's 5.8-inch OLED display, which should come as welcome news to heavy users of the app, allowing them to see more of track lists and search results on the screen, and more artwork when browsing albums and playlists. 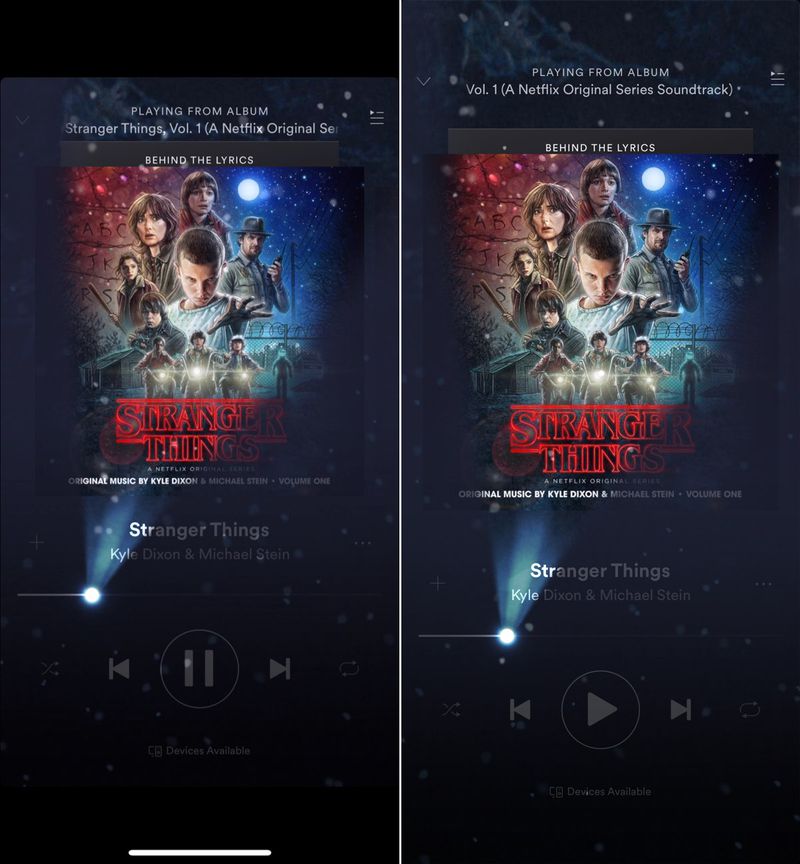 The music streaming service is unusually late to the game on this front, with many top App Store apps already having updated their interfaces for the iPhone's 1,125 × 2,436 resolution display, which results in roughly 20 percent additional vertical space for content compared to the 4.7-inch displays of the iPhone 6, 7, and 8. 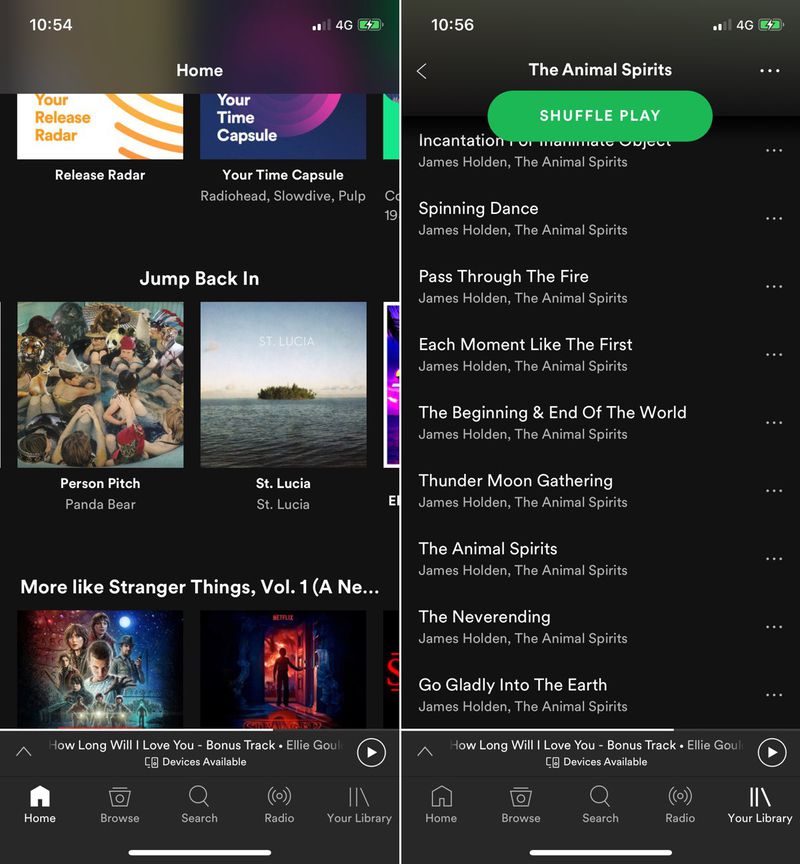 Apple was naturally quick to publish human interface guidelines for developers coding iPhone X apps. The documentation explains the changes that need to be made to ensure apps make the most of the additional space. At the same time, the guidance warns developers away from encroaching on certain areas of the screen, including the rounded corners, sensor housing, and indicator for accessing the Home screen.

Spotify is a free download for iPhone and iPad available on the App Store. [Direct Link]

Agreed - it's super annoying that Spotify haven't managed to produce a Watch app in all this time. Really don't understand what the hold-up is, here.


Use Apple Music. It's better and designed to work seamlessly across all your iOS devices.

Spotify is bloated junkware at this point. They still don't have a way for your manage the cache so it'll keep chewing up your storage until you uninstall the app. Which then means reinstall and manually put all your settings back each time. Haha, they are clueless.
Rating: 4 Votes

Omg what did you do to Jony Ive? I didn’t notice it was Sir Jony at first, thought it was the Samsung guy, as always. I just noticed it after my coffee woke me up. I almost spit the coffee on my iPad. You’re sooooooo bad! Lol, Sir J has been notched! Serves him right!

Cannot take credit. Found on imgur. Could not stop laughing. It's just Jony embracing the notch.:D 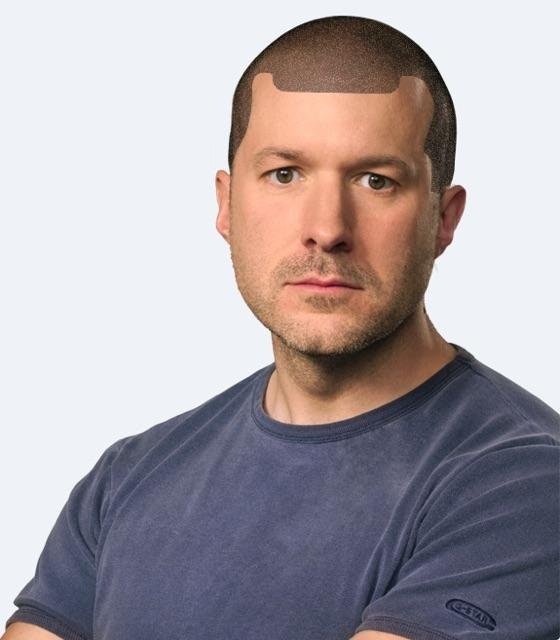 BvizioN
Glad it have. I use Spotify and I like it better then Apple music.
[doublepost=1510921075][/doublepost]

Spotify was never very fast to adopt to changes.


Well, they have competition now so they beter be on the ball.
Rating: 3 Votes

There are disincentives in play, nothing to be gained by making their competitor’s phone look great.

Like the battery draining bug in their YouTube app; they did acknowledge it at least, but how long before they fix it?
Rating: 3 Votes

We need a Spotify Apple Watch App!
Spotty/Snowy is halted because of legal issues: https://www.reddit.com/r/AppleWatch/comments/5tjj9c/spotty_for_spotify_aw_is_now_called_snowy_an


Agreed - it's super annoying that Spotify haven't managed to produce a Watch app in all this time. Really don't understand what the hold-up is, here.
Rating: 1 Votes

Awesome discussion
Spotify was never very fast to adopt to changes. It took them untill the iPhone 6 to get the aphabetical fast jump list. That was one reason for me to switch to apple music
Rating: 1 Votes