After multiple false starts and delays, IKEA today has updated its Trådfri iOS app [Direct Link] with a note that states the company is finally rolling out "Apple HomeKit integration for voice control of your lights with Siri" (via Macerkopf) [Google Translate]. 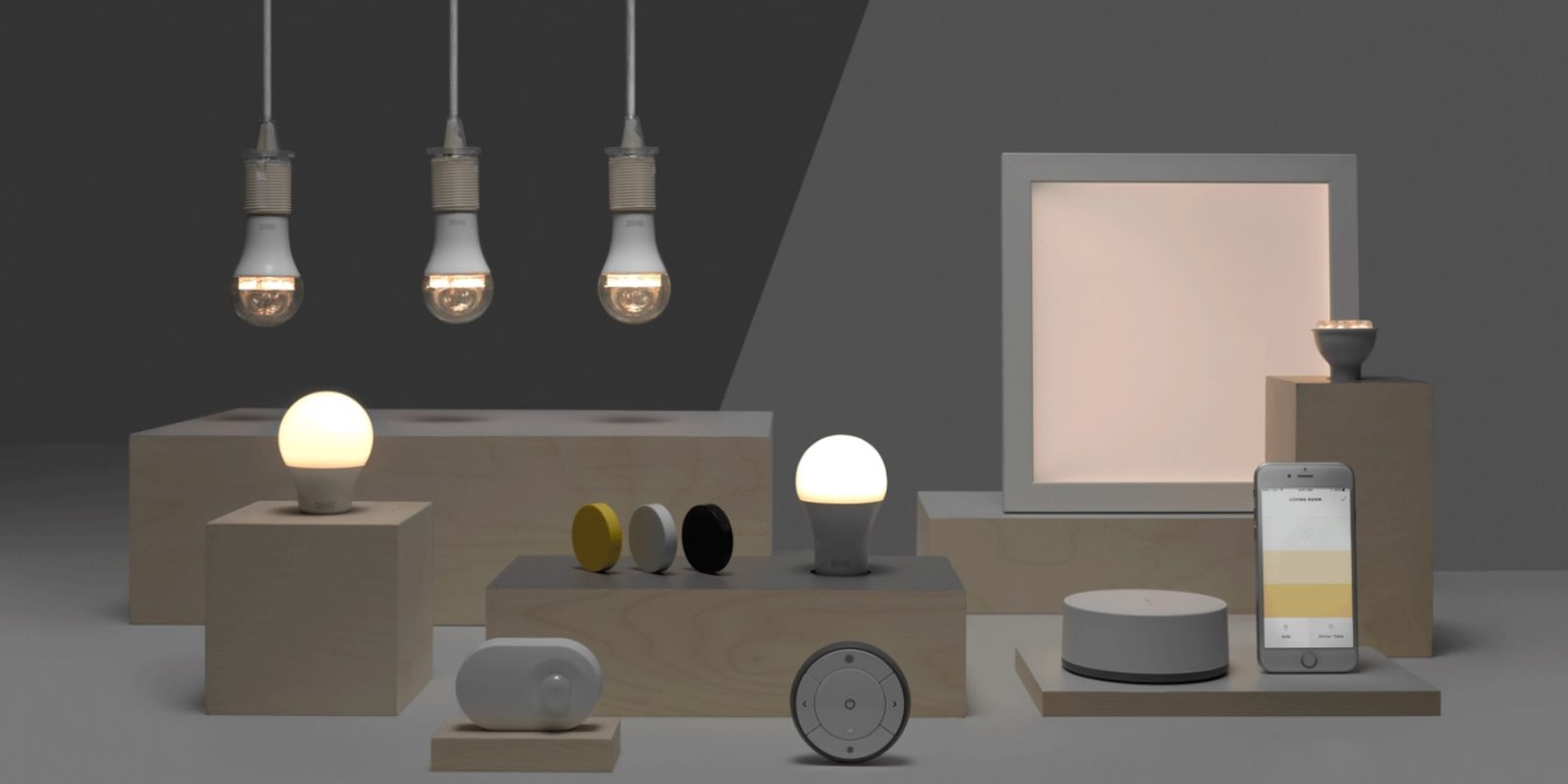 After updating the Trådfri gateway, owners of the smart light bulbs will have to enter an 8-digit code to manually add their bulbs into Apple's Home app. If you have a newer version of the system, the code will be found on the underside of the gateway. For owners of older models, the Trådfri app will generate a code that they can then type into Home and begin controlling their lights with HomeKit commands and Siri.

IKEA first confirmed the Trådfri lights were HomeKit compatible back in August, before quickly walking back that statement and announcing that the update would arrive in the fall. The same thing happened in October, when the company reportedly began rolling out HomeKit support in the Trådfri iOS app, only to once again delay the launch due to "technical difficulties."

jacjustjac
What is this, a smart home for ants?! So where do I stick the USB thingy? (Careful!)

In the Power Supply :)

nomad01
Got this working earlier. Seems to work a treat so far. Nice to be able to tell Siri to turn all the lights off in one go. Quicker than loading the TRÅDFRI app.
Rating: 1 Votes


So where do I stick the USB thingy? (Careful!)

So just to be clear, I need a gateway, plugged into the usb port on my extreme, a bulb or two, fitted in the lights, and the app, and i'm good to go with this?

I’m curious to know if they can be used without a gateway and instead just use Apple TV as a hub.
Rating: 1 Votes
[ Read All Comments ]