Because of time zone differences, Apple customers in New Zealand and Australia are always the first to get their hands on new devices on launch day, and this year is no exception.

It's just after 9:00 a.m. in New Zealand, and customers who pre-ordered an iPhone 8, iPhone 8 Plus, Apple Watch Series 3, or Apple TV 4K are beginning to receive their shipments and have started sharing the first photos of the new devices on Twitter, Instagram, and the MacRumors forums.

While New Zealand customers were able to order the Apple Watch Series 3, there were no LTE models available for purchase in the country, so the first LTE devices won't be unboxed until deliveries begin in Australia. Along with Australia, the LTE Apple Watch models can be purchased in Canada, China, France, Germany, Japan, Puerto Rico, Switzerland, the UK and the US.

Retail stores in most countries will be opening at 8:00 a.m. local time letting customers pick up reserved devices and make purchases via walk-in. Because supplies of the iPhone 8 and iPhone 8 Plus have been plentiful, it should be no problem for most customers to walk into a retail store to purchase a new iPhone.

Non-LTE Apple Watch models are also readily available, but it could be harder to get an LTE Apple Watch Series 3 as those are sold out online and list shipment estimates ranging into several weeks.

In the United States, the first iPhone 8, 8 Plus, Apple Watch Series 3, and Apple TV 4K deliveries will begin at approximately 8:00 a.m. local time, with the first deliveries occuring on the east coast.

What do you mean? :D Us Kiwi's are top of the world! 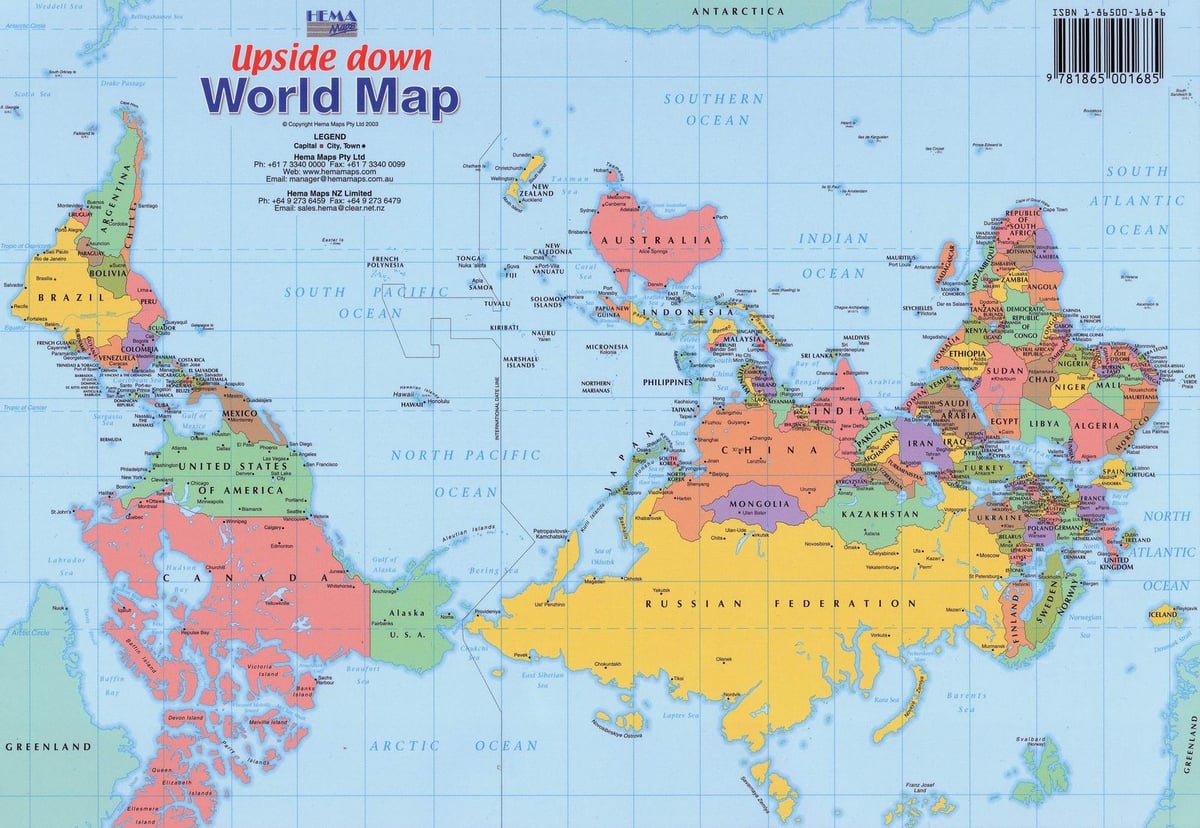 Heavier and thicker phone, with the same design 4 years running, for $50 more, no not really, I’ll wait for the X.

Yeah, nothing at all different for the iPhone 8 vs. the 7. Why would anyone consider it?

Heavier and thinker phone, with the same design 4 years running, for $50 more, no not really, I’ll wait for the X.

You're making it sound like it's dramatically heavier and thicker, when it's barely even noticeable in the hand for anybody to note the differences. And For $50 more, you're also receiving 4k 60 fps, 240 fps on 1080, Portrait lighting, Tru-Tone display and wireless charging.
Score: 10 Votes (Like | Disagree)

Codyak
I have to say it's a bit fascinating seeing so many on here constantly comparing the 7 to the 8 directly when I would be willing to bet the VAST majority of users go on an every other or greater cycle. I'll be jumping from a 5S to a 8 Plus and can't believe how much of an upgrade it will be, not to mention knowing the 8 will be the "culmination" of three+ years of tweaking the design for reliability.

Not only that but the idea of buying a highly priced, first generation, publicly untested product doesn't seem to make a lot of sense. In a year it'll be the norm, have the kinks worked out, and I imagine a lower cost (just look how the Air and Macbook 12" worked out).
Score: 6 Votes (Like | Disagree)

Heavier and thinker phone, with the same design 4 years running, for $50 more, no not really, I’ll wait for the X.

Heavier and thicker phone, with the same design 4 years running, for $50 more, no not really, I’ll wait for the X.

That's the added weight of a completely empty soft drink can! How on earth am I going to be able to lift that... :eek:
Score: 5 Votes (Like | Disagree)
Read All Comments