We've previously covered rumors that Google has been working on a "mini" version of its $129 Google Home smart speaker, which is expected to be unveiled at the company's Pixel 2 smartphone event scheduled for October 4. But it looks as if details and images of the "Home Mini" have already been leaked, courtesy of DroidLife.

According to the tech site, Google Home Mini is the official name of the new smart speaker, which will cost $49 and come in Chalk, Charcoal, and Coral colors.

The Google Home Mini is said to be able to help users with their schedule, set reminders, catch up on news headlines, and other Home-related inquiries, thanks to integrated Google Assistant.

The pictures show lights on top of each unit, which will likely indicate interaction with Google Assistant. But unlike the original Google Home, the images suggest owners won't be able to change the color of the bases on the Mini versions.

Alongside the new smart speaker, Google is expected to launch a rebranded Chromebook or "Google Pixelbook" at its Pixel 2 smartphone event. DroidLife has also managed to unearth pictures of the new notebook, which will reportedly come in silver, offer stylus support, and have three different storage tiers – 128GB, 256GB, and 512GB, costing $1,199, $1,399, and $1,749, respectively.

Reminds me, must buy shares in tin foil.
Score: 8 Votes (Like | Disagree) 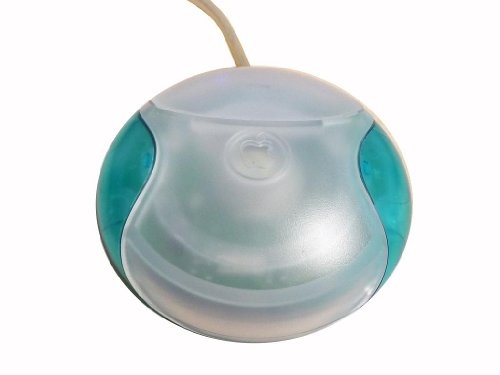 teslo
"For as little as $1200, YOU TOO can give the world's biggest data-miner your offline daily life!"
Score: 4 Votes (Like | Disagree)

Bring it. I’ve got nothing to hide. Waste of their time, but whatever have fun!
Score: 2 Votes (Like | Disagree)

Reminds me, must buy shares in tin foil.

...But sell any shares you have in grammar books. It’s a common theme for conspiracy theorists to not understand basic grammar. They’re clearly not as smart as they think they are.
Score: 2 Votes (Like | Disagree)

nwcs
Man, all the pets and toddlers out there will have a field day with these units.
Score: 1 Votes (Like | Disagree)
Read All Comments