Chinese mobile maker Huawei has taken to trolling Apple in a new Facebook ad that pokes fun at the iPhone X's neural engine and urges people to wait for "the real AI phone" – a reference to its upcoming flagship smartphone, the Mate 10, set to debut next month.

The short ad takes aim at Apple's Face ID feature on the new iPhone X, and uses a jaunty clown emoji animation on a smartphone display to imply that unlocking the device using facial authentication is prone to failure.

The tagline accompanying the ad reads, "Let's face it, facial recognition isn't for everyone. Unlock the future with #TheRealAIPhone. 16.10.2017". Apple famously had to defend itself against doubts about Face ID after a live onstage demo of the technology appeared to backfire.

As reported previously, Huawei's Mate 10 is the first phone in the company's line-up to feature the Kirin 970 AI mobile chipset, which has a built-in neural processing unit that utilizes machine learning, making it "20 times faster" than a traditional processor, according to the company.

The Kirin 970 is based on the same 10-nanometer technology as Apple's latest A11 Bionic processor found in the iPhone 8 and iPhone X. Like the A11, the new Huawei chip is also said to be more energy efficient, especially when it comes to handling AI-related functions such as image and voice recognition.

Huawei surpassed Apple’s global smartphone sales for the first time in June and July, according to analysis by consulting firm Counterpoint Research, overtaking the U.S. tech giant as the world's second biggest smartphone brand. This appears to have boosted the Chinese mobile maker's confidence that its Mate 10 is the genuine frontrunner to rival Apple's $999 smartphone, particularly in a Chinese market dominated by inexpensive, high-spec alternatives. 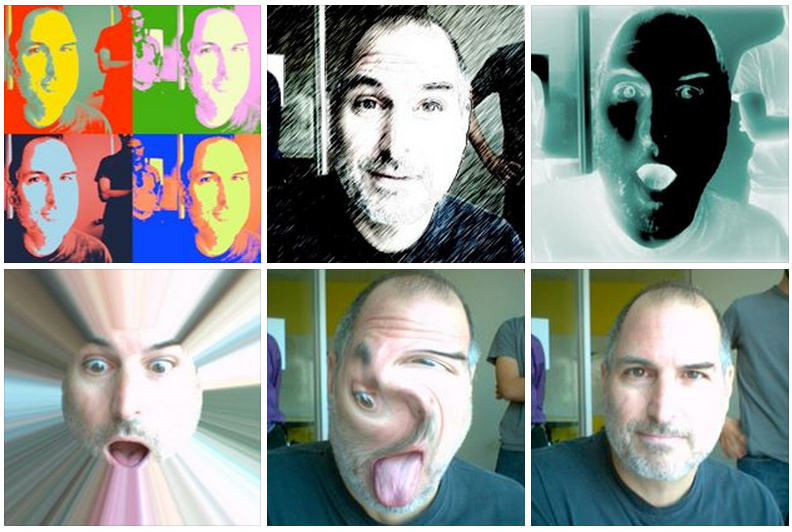 jsmith189
I mean, if they’re gonna dig, at least dig at an actual failure.
Score: 21 Votes (Like | Disagree)

You may or may not be the target audience for animojis, but they are going to be a big deal, especially once more and more of them are added. And I don't remember anyone from Apple saying "Animojis are the main feature of the new iPhone."

Steve Jobs is dead. Stop dragging his corpse out every time Apple does something you don't agree with.
Score: 19 Votes (Like | Disagree)

Red Oak
Is'nt this the company that was banned from the US router business because of Chinese spying?
Score: 18 Votes (Like | Disagree)

Aniemoji is going to be great. Can't wait to test it out.

Edit :- iPhone X is packed with so much advanced technology. It's going to be a mile stone for future iPhone generations