Apple today seeded the seventh beta of iOS 11 to developers for testing purposes, just a week after releasing the sixth beta and over two months after introducing the new update at the Worldwide Developers Conference.

Registered developers can download the seventh beta of iOS 11 from the Apple Developer Center or over-the-air once the proper configuration profile has been installed.

Today's beta introduces a new Apple Music icon in the Control Center when no music is playing. It used to be a placeholder iPhone image.

Apple's release notes say there's a new known issue that could cause users upgrading from iOS 11 beta 5 to beta 6 or later to see their updates stall indefinitely. The fix is to delete the update from Settings > General > iPhone storage and then re-install.

iOS 11 brings quite a few design changes, including a customizable Control Center and a new Lock screen that's been merged with the Notification Center. Peer-to-peer Apple Pay payments are coming in the Messages app, which is also gaining a new App Drawer, and there's a Do Not Disturb While Driving feature that's meant to help drivers stay focused on the road. Siri, Photos, the Camera app, and more are also gaining new features and refinements.

Subscribe to the MacRumors YouTube channel for more videos.
ARKit for developers will bring a range of new augmented reality apps and games to iOS devices, and a new Core ML SDK will let developers build smarter apps. iOS 11 is also the biggest update ever for the iPad, with a new Dock that introduces much improved multitasking, a Files app for better managing files, improved Apple Pencil support, a revamped App Switcher, and a system-wide drag and drop feature.
iOS 11 is available for both registered developers and public beta testers and will see a few more weeks of testing ahead of a prospective September release date alongside new iPhones. We are getting closer to the end of the beta testing process and should see a golden master release candidate in just a couple weeks.

Andres Cantu
This release will be eclipsed...
Score: 27 Votes (Like | Disagree)

wannabefanboy
I hate that iOS 11 took away the ability to use reachability and invoke the notification screen from half way down the screen rather than swiping all the way from the top. I used that all the time in iOS 10. I hope they bring it back
Score: 8 Votes (Like | Disagree)

KrazyBear15
Heard it here first... Apple will announce September 12th event next Thursday August 31st. Media invites will be sent out at that time.
Score: 8 Votes (Like | Disagree)

Guys don't bother. I just now downloaded it, and can attest that it's littered with bugs. Stay away! I repeat stay away!

What complete garbage. It’s running perfectly fine on my iP7 and iPad Pro
Have yet to encounter littered with bugs as you say.
Score: 7 Votes (Like | Disagree)

ErikGrim
Portrait mode is getting pretty damn good these days. There is a crap-ton of refraction and translucency to navigate is this image, and besides a few minor flaws, it has figured out where the background is pretty well. This is seriously impressive computational photography. 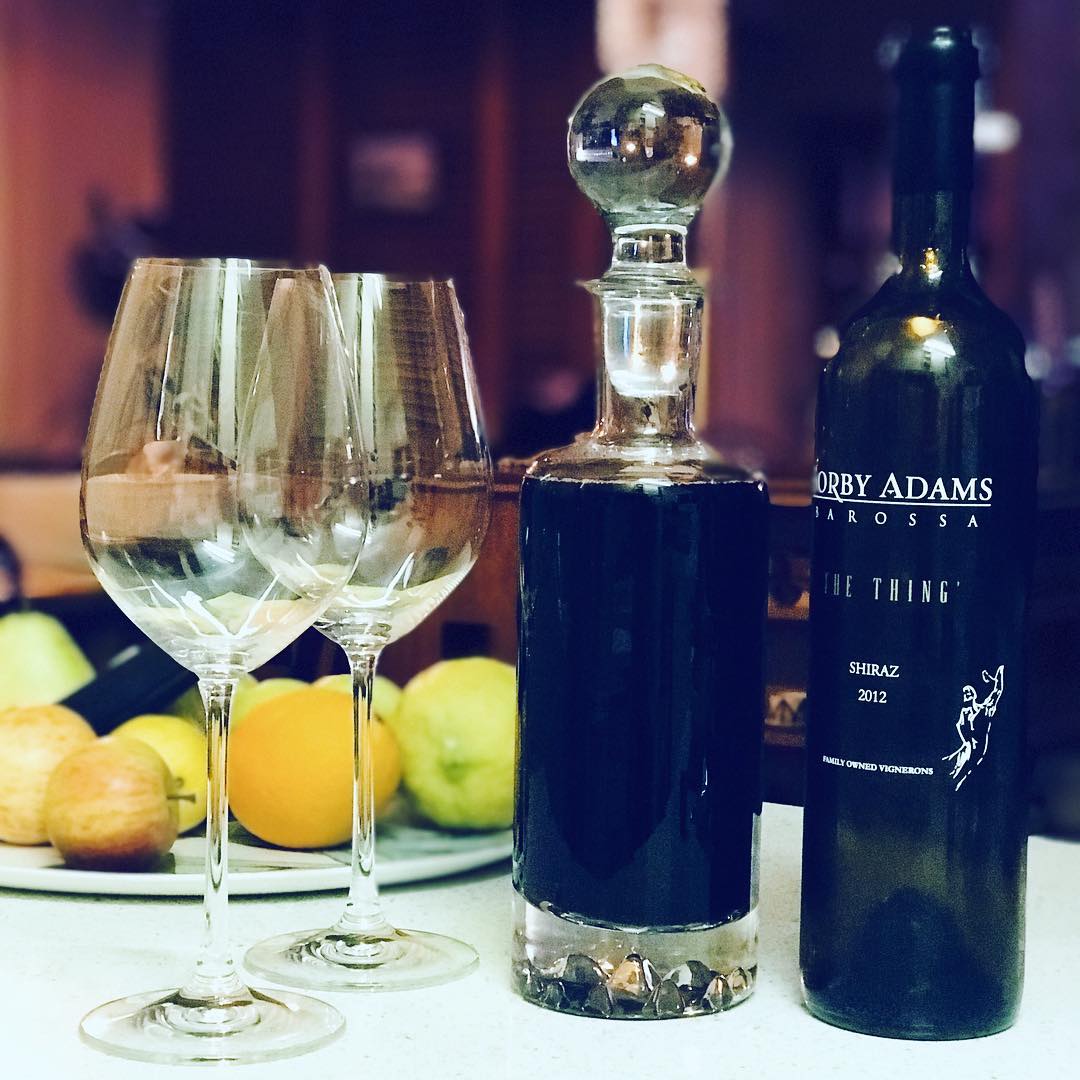