Following the release of iOS 10.3.3 on July 19, Apple has stopped signing iOS 10.3.2, the previous version of iOS that was available to consumers.

iPhone, iPad, and iPod touch owners who have upgraded to iOS 10.3.3 will no longer be able to downgrade their devices to iOS 10.3.2.

iOS 10.3.3 is now the only version of iOS 10 that can be installed on iOS devices by the general public, but developers and public beta testers can download iOS 11, a future update that is being beta tested and will be released in the fall.

Stridder44
10.3.3 was a huge security update - I can't imagine why anyone would possible be sad or upset by this news (jailbreakers I guess?). Not to mention Apple stops signing old versions very regularly, so there shouldn't be anything surprising here.
Score: 5 Votes (Like | Disagree)

now i see it
Nirvana

10.3.3 was a huge security update - I can't imagine why anyone would possible be sad or upset by this news (jailbreakers I guess?). Not to mention Apple stops signing old versions very regularly, so there shouldn't be anything surprising here.

Exactly, I’ll never understand it either.

This is one of the reasons that I stepped using iOS... I want to use whatever version I want. I have iOS constantly nagging me install iOS update and not let me go have to earlier version.

Using Huawei and Motorola phone, could not be happier

Which is why the software on those phones is more prone to security threats. The option is nice for power users but absolutely the wrong approach for most users. Most users aren’t going to understand the nuances of software updates and security patches; all they will do is complain about how they got hacked or whatever. iOS is the safest and most secure mobile OS and pushing users to update and preventing them from restoring to old software is one of the big reasons for that.

Bill Av
Unlike Nigel Tufnel's prized amp, most of my devices won't be going up to 11.

10.3.3 was a huge security update - I can't imagine why anyone would possible be sad or upset by this news (jailbreakers I guess?). Not to mention Apple stops signing old versions very regularly, so there shouldn't be anything surprising here. 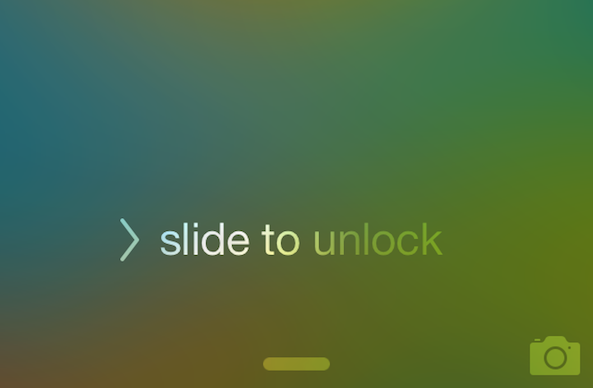 I tried to do the same by installing the tvOS profile, but it forced me to change my passcode after a few days...
Did you find any work around on that?
Score: 2 Votes (Like | Disagree)
Read All Comments

Tuesday January 26, 2021 6:14 am PST by Joe Rossignol
Apple today announced that it will be celebrating Black History Month with curated content that highlights and amplifies Black creators, artists, developers, and businesses across the App Store, Apple Music, the Apple TV app, Apple Books, Apple Podcasts, and more. The content will be featured throughout the month of February. Black Unity Sport Band has "Truth. Power. Solidarity." ...
Read Full Article • 146 comments