AR/VR Headset Shipments Forecast to Hit 100 Million Units By 2021, Buoyed By Apple, Microsoft, and Others

Earlier this month at the Worldwide Developers Conference, Apple revealed its first big push into the augmented reality and virtual reality spaces, with a new ARKit developer framework and high-performance iMacs with native support for VR content creation. 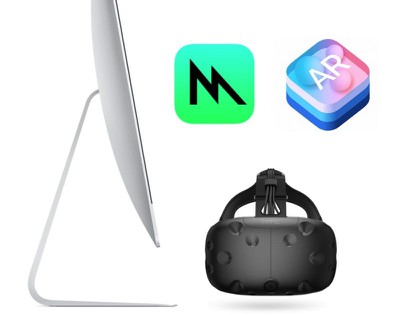 VR headsets account for much of the device volume so far, with VR headsets powered by a smartphone proving the most popular, according to IDC. The second half of 2016 also saw an increase in volume of Sony PlayStation VR, HTC Vive, and Facebook's Oculus Rift.

"The next six to 18 months will further stimulate the VR market as PC vendors, along with Microsoft, introduce tethered headsets and high-end standalone VR headsets also enter the market," said Jitesh Ubrani senior research analyst for IDC Mobile Device Trackers. "With lower hardware requirements on the PC and lower prices on headsets, VR will be more accessible than ever before. And the introduction of additional motion tracking and hand tracking will help further blur the line between digital and physical reality."

Although IDC believes VR headsets will continue to dominate the market in terms of volume for the foreseeable future, the firm believes AR will have a much bigger impact on the industry as a whole, in part thanks to Apple's recent entry onto the scene.

In terms of dedicated devices, AR continues to sit slightly in the background of VR. The reason for this is not that AR is less important, but rather it is harder to achieve. IDC believes VR headsets will continue to lead in terms of volume throughout the forecast, but maintains that AR in general will have a much bigger impact overall on the industry. Consumers are very likely to have their first AR experience via a mobile phone or tablet rather than a dedicated headset, and Apple's recent introduction of ARKit further supports this.

IDC believes AR headsets will become increasingly popular in markets such as healthcare, manufacturing, field service workers, and design, with commercial shipments to account for just over 80 percent of all AR headsets shipped in the next 5 years. "We believe that many industrial jobs will fundamentally change because of AR in the next 5-years," said Ryan Reith, IDC program vice president. "These are much more opportunistic markets for dedicated AR headsets than the consumer market."

Mobile app developers have been sharing early creations using Apple's new ARKit, suggesting huge enthusiasm for the possibilities for AR on iOS devices. As for VR, Apple's enthusiasm was clear during its WWDC keynote, with the company showing off the power of its new iMacs through a live demo of VR content creation using a HTC Vive, made possible via a new Metal 2 developer kit that has provisions for external GPUs and VR headsets.

VR/AR headsets may end up like 3D TVs, I wouldn't bet my money on them. Pokémon Go was cool for 2 weeks, and that's just an app that works on any phone.
Score: 13 Votes (Like | Disagree)

Didn't stop headphones from catching on. 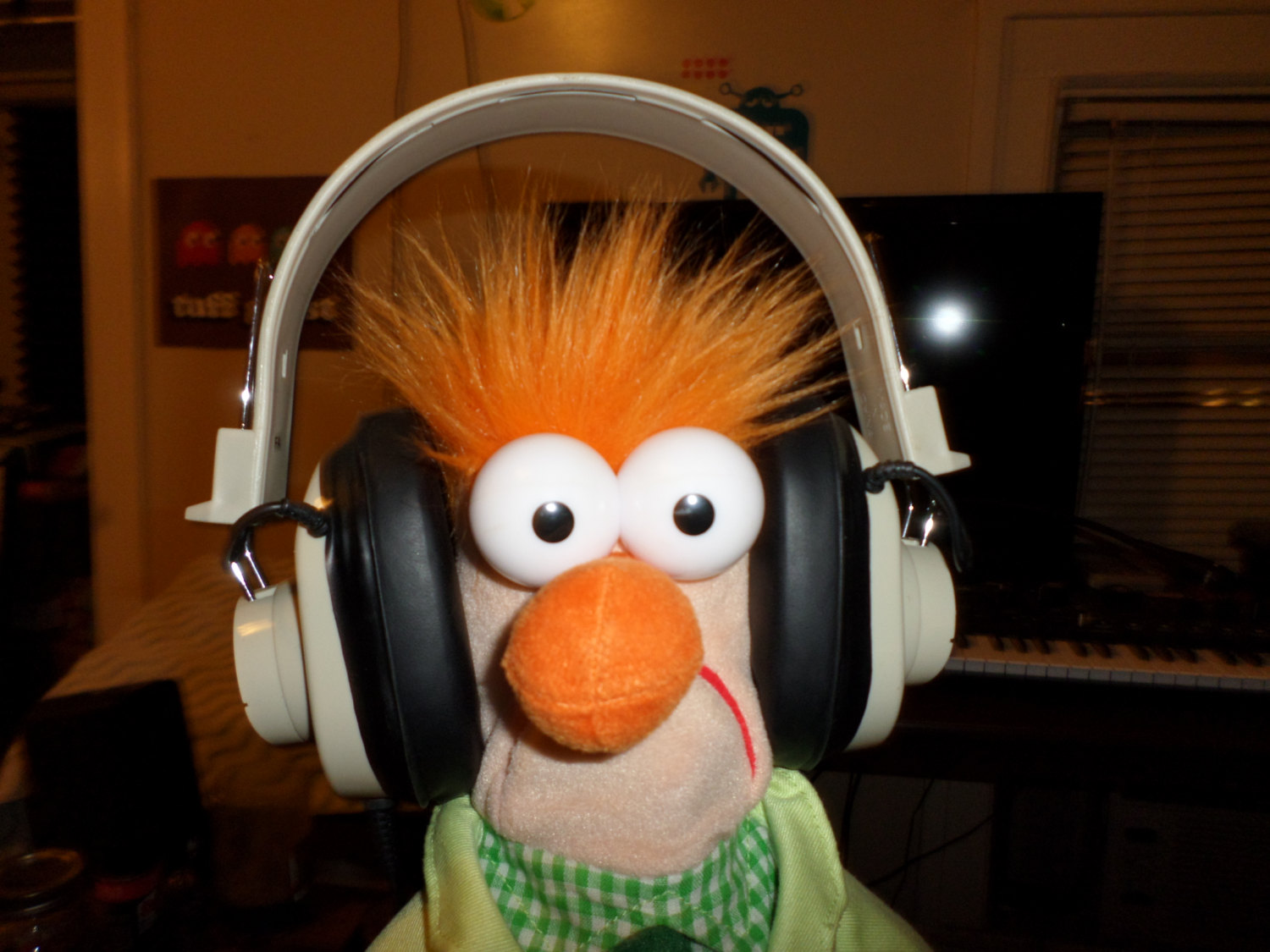 mgmacius
I still remember how big VR was somewhere around the end of 90's. It was predicted to be THE NEXT BIG THING by so many! And guess what? It never happened! The product was terrible - most of the VR helmets of that day caused you to throw up in no time. We even had this contest, who will survive longer. The record? About 7-8 minutes...
And that was one of the best products on the market, then.
Anyway. Do we need it? Nope.
Does anyone like to wear these silly contraptions? NOPE!
Does anyone care enough to buy not only the helmet, but also upgrade their hardware? OF COURSE NOT!

I am not saying, that the idea is doomed, it's just it's a niche product. And it always will be. 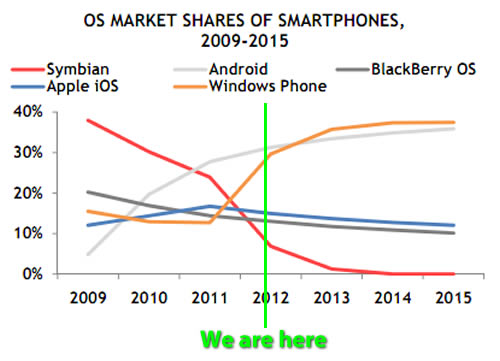 StevieD100
Where is the CEO of Occulus now? I don't think he commented on the latest releases from Apple yet last year, he was scathing about Apple. Perhaps this is just another case of Apple taking their time and doing it better than anyone thought they would?
I wonder if the 'naysayers' realise just how easy Apple have made this stuff? Probably not...
Score: 4 Votes (Like | Disagree)

Let me get this straight. The only computer Apple sells that'll be VR capable starts at US $5,000 and even that doesn't come out until November.

Yeah good luck with that!