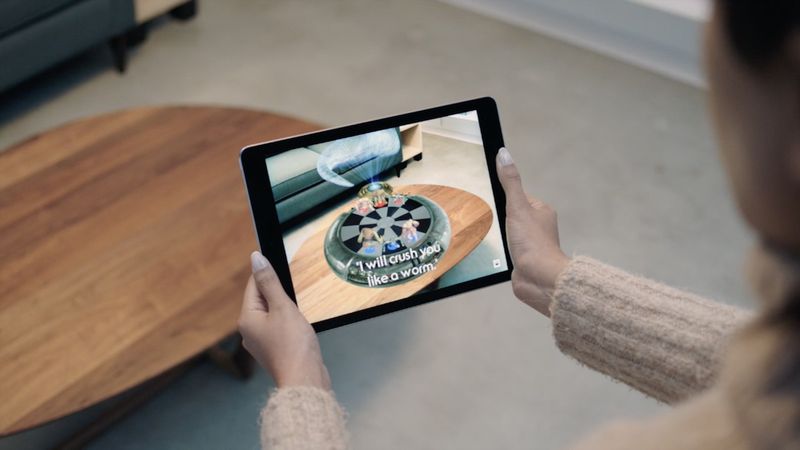 In a demo, Craig Federighi showed off features of the enhanced AR integration into iPhone, including improvements that will be coming to games like Pokémon Go. The company noted that thanks to ARKit's integration within iOS, users won't need any special equipment to take advantage of the augmented reality features.

ARKit-fueled applications are expected to begin arriving with iOS 11 this fall.

Someone could make a pretty successful blog looking back at how silly MR forum regulars are. (it's also a bit sad how low brow the comments are - find my self spending less and less time here).

Certainly some good weight put behind AR by Apple yesterday. Looking forward to seeing what this brings. So far it's all been cool, tech demo type stuff. The MS Hololens demo where they showed someone doing some plumbing/fixing a pipe with the help of AR is the kind of real world useful stuff I'm looking forward to eventually.
Rating: 1 Votes
[ Read All Comments ]