Apple today announced new versions of iOS, macOS, watchOS, and tvOS at the keynote event of its Worldwide Developers Conference, and is now providing betas to developers for testing purposes. watchOS 4, the latest version of the operating system that runs on the Apple Watch, is now available for download.

Once the proper configuration profile has been installed from the Apple Developer Center, the watchOS 4 beta can be downloaded through the dedicated Apple Watch app on the iPhone by going to General --> Software update.

To install the update, the Apple Watch must have 50 percent battery, it must be placed on the charger, and it must be in range of the iPhone.

There are new complications for Now Playing and Apple News, and an enhanced Workout app. GymKit, a new technology platform, will allow the Apple Watch to interface with gym equipment for workout data sharing purposes, and Activity app will offer up intelligent coating and tailored encouragement, plus new monthly activity challenges.

watchOS 4 is only available to developers and will not be provided to public beta testers, so non-developers will need to wait until the software is officially released in the fall to try it out. 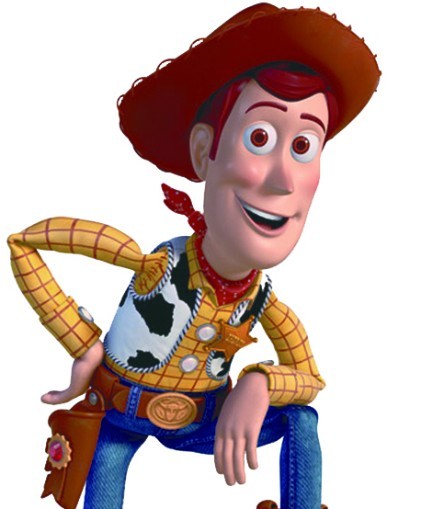 can i install watchOS 4 with iOS 10 iPhone?

Wondering the same thing as I've installed the WatchOS4 dev profile on my iOS10 iPhone and it's saying my watch is up to date. Would rather not update my iPhone on the first beta.
Score: 2 Votes (Like | Disagree)

jdmagoo1
Hopefully someone with a dev account can see if there is an option to share workouts to strava and other apps?
Score: 1 Votes (Like | Disagree)

Can't imagine that'll be done through the watch. Doesn't appear to be in IOS11 although I do notice that in ios11, the maps are in the health app now. So maybe exporting is possible?

The maps was available in iOS 10. Hopefully they do allow export, I will use the activity app exclusively if they do that
Score: 1 Votes (Like | Disagree)

Kevin said on stage today that it was coming this fall to “all series of the Apple Watch”.
Score: 1 Votes (Like | Disagree)
Read All Comments

Tuesday April 20, 2021 10:10 am PDT by Tim Hardwick
Apple today announced AirTag, a Tile-like Bluetooth tracking device that's designed to be attached to items like keys and wallets for tracking purposes, letting you find them right in the Find My app. AirTags are accessories for attaching to backpacks, luggage, and other items. Any U1 device like the iPhone 12 can be used for precision finding to guide you right to the item you're looking...
Read Full Article • 244 comments

Wednesday April 21, 2021 10:31 am PDT by Juli Clover
Schematics stolen from Apple supplier Quanta Computer outline Apple's plans for the next-generation MacBook Pro models that are expected in 2021, and clearly confirm plans for additional ports and a return to MagSafe. MacRumors saw the schematics after they were leaked online, and some of them feature the logic board of the next-generation MacBook Pro. On the right side of the machine,...
Read Full Article • 519 comments