The affordable range of home lighting products was originally announced in late March and includes LED bulbs, illuminated panels, a motion sensor kit, a gateway kit, and dimming lights, but no mention was made about whether the collection would be able to integrate with existing smart home solutions like HomeKit.

However, IKEA said in its press release that HomeKit support is in the works, enabling users to control the devices using the Apple Home app on iPhone, iPad or Apple Watch, or voice using Siri.

In the summer and autumn, IKEA takes the next step towards the smart home. With increased functionality, IKEA's smart lighting range can be used with Amazon Alexa, Apple HomeKit and Google Assistant, which means that you can voice-control your lighting.

We believe that smart home technology should be accessible to everyone. For this reason, we will continue to work with our products to be compatible with other products available on the market.

According to iphone-ticker.de, which first spotted the announcement, IKEA plans to retrofit the new functions via a software update to the Trådfri Gateway and Trådfri app. In addition to HomeKit, the update will also make IKEA's smart products controllable through Amazon Echo and Google Home.

McFlyOz
Sounds interesting enough for some to like it (even if he does look like he partake in wacky tabacky)... 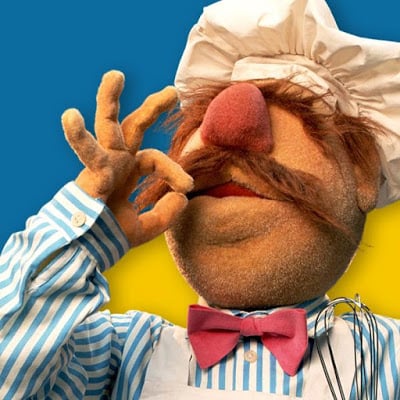 budselectjr
Is being $10 more than the Hue starter kit "affordable" now? Do I have to put it together myself as well?
Score: 2 Votes (Like | Disagree)

tasset
This is nice news, but I'll believe it when I see it that the gateway will be "retrofitted" for HomeKit. Philips and Chamberlain made similar lofty promises, but when it comes down to it they release a new hub after delays. Which is fine, but not being upfront about that leads me to believe it won't be as soon as they state.
Score: 1 Votes (Like | Disagree)

Lol... there is already,in Swedish App Store an app for iPhones and iPads to control it withouth HomeKit.
Fact is,that in the TRÅDFRI home product line,is also a cordless phone charging device.

Great, but most people want HomeKit integration which is what this article is about. The fact that they have their own app is of course expected, but irrelevant to the article.
Score: 1 Votes (Like | Disagree)
Read All Comments