Last week, Twitter announced plans to launch a network of news-based TV shows that would stream on the social media company's apps 24 hours a day, 7 days a week. Now, a report by The Wall Street Journal has confirmed that Twitter will be partnering with Bloomberg in its live streaming endeavor, and together the two plan to launch a service "that will stream news produced solely for Twitter," and is set to debut sometime in the fall of 2017.

The network, which has yet to be officially named, will showcase the "most important" pieces of news going on every day around the world, and Bloomberg Media CEO Justin Smith mentioned that it will be "broader in focus" than the media company's existing network. The Bloomberg/Twitter hybrid won't be a simple rebroadcasting of Bloomberg's existing news streams, but consist of all-new reporting from various global Bloomberg bureaus. 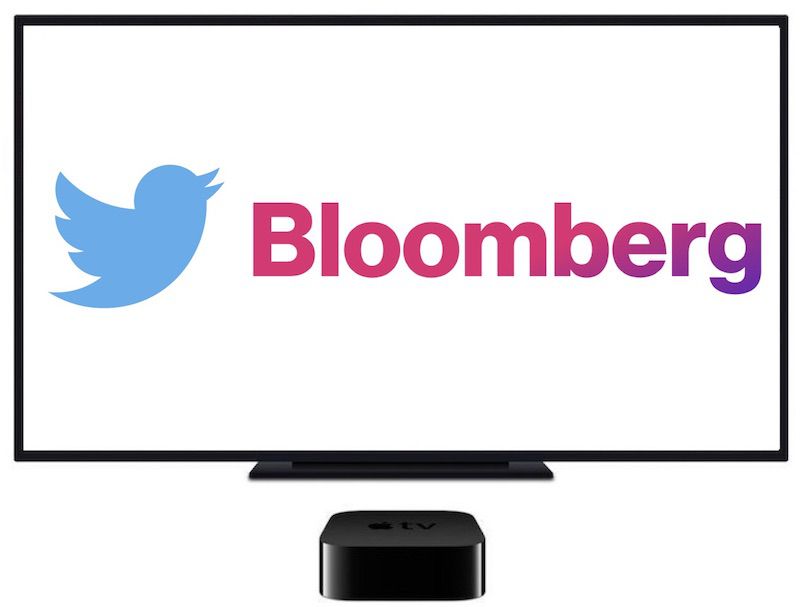 Twitter's contribution to the network will come in the addition of crowdsourced footage being added into news pieces through videos posted on Twitter during related news coverage.

“It is going to be focused on the most important news for an intelligent audience around the globe and it’s going to be broader in focus than our existing network,” said Bloomberg Media’s chief executive officer, Justin Smith.

“We really think we can reach audiences that are not paying for TV and are watching television on the go and we think Bloomberg is the perfect partner for us to start with,” said Anthony Noto, Twitter’s chief financial and operating officer.

The monetary aspect of the deal was not disclosed by either Twitter or Bloomberg, but the companies did confirm that the network would be supported by advertisements and that programming duties would entirely fall on Bloomberg's shoulders.

The report comes ahead of the official announcement of the partnership, set to happen later today at an event that Bloomberg is holding for advertisers, where Michael Bloomberg and Twitter CEO Jack Dorsey will both be in attendance. Previously, Twitter and Bloomberg partnered to cover the presidential debates last year on the social media network.

Besides those debates, Twitter has embraced live video during a number of special events, including the inauguration and pre- and post-shows for the 2017 Oscars. Video has subsequently turned into a major effort for Twitter, and in the first quarter of 2017 became one of the largest portions of the company's ad revenue, ramping up alongside similar video projects from rivals Facebook and Snapchat.

The advantage for users watching Twitter and Bloomberg's network will come thanks to the ability to watch live news coverage while simultaneously viewing and posting commentary of it from Twitter's social network. "Viewers have already embraced a multistream experience with live events," said Smith. "And marrying those experiences seemed like a very powerful thing to offer to consumers."

Update: Twitter has now revealed details on new shows coming to its 24/7 live streaming network with the help of partners other than Bloomberg, including BuzzFeed, the WNBA, and The Verge. The full list of partners and shows -- which range from sports coverage to fashion-related commentary -- can be found on Recode.

macduke
Twitter doesn't know what they are doing. They're all over the place. While this deal probably makes more sense than their botched NFL deal, it makes them seem old and stodgy.
Rating: 1 Votes
[ Read All Comments ]