In an entry in Apple's repair database (via 9to5Mac), the company explains that coverage is extended for original Apple Watch models that are seeing swollen or expanded batteries. A public announcement about the service extension has not been made, and it's not clear if Apple will offer reimbursements for customers who have already paid for battery replacements or have done battery replacements themselves. 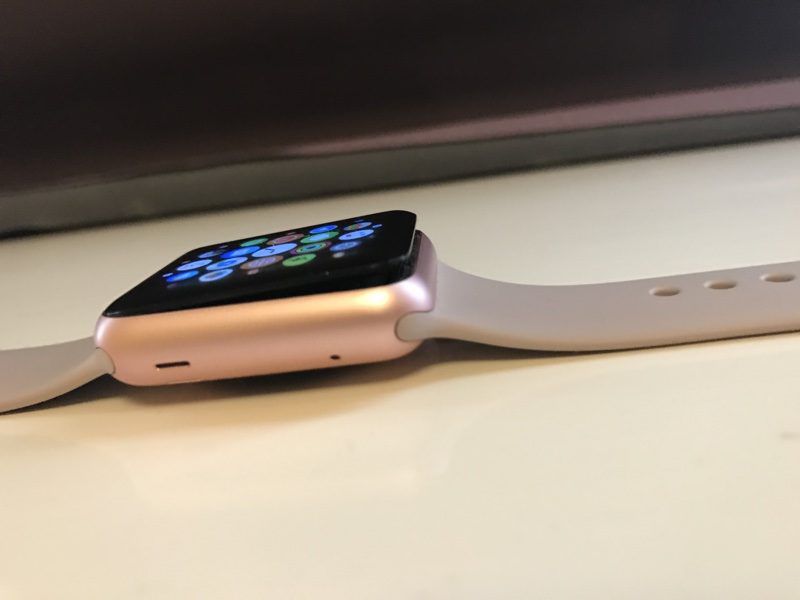 Customers who have an original Apple Watch afflicted with a swollen or expanded battery will now be able to have the device repaired for up to three years after its purchase date, even when AppleCare was not purchased for the watch. From the repair database:

Apple has extended Service coverage for eligible Apple Watch (1st gen) models with an expanded/swollen battery to three years after the original date of purchase. Eligible devices will be covrered for two years beyond the original 1-year Limited Warranty.

Complaints about swollen batteries on the original Apple Watch have been circulating for a few months on reddit, the Apple Support Communities, and the MacRumors forum.

Reports are rare, but it does appear to be an issue affecting a small number of original Apple Watch users. The battery problem causes the Apple Watch screen to pop away from the casing, rendering it unusable.

The first-generation Apple Watch, first introduced in April of 2015, recently reached its second birthday on April 24.

Apple doesn't make a profit on these.

My stainless w/milanese loop was $700.

If Apple is losing money on that, I have a bridge to sell you.
Rating: 20 Votes

cardfan
Must kinda suck for the ones that bought gold ones.
Rating: 10 Votes

Apple doesn't make a profit on these.


How does this make any sense?
Rating: 9 Votes

Mlrollin91
Good to know. I just ran out of AC+ on my S0 yesterday. Can't believe its already been 2 years.
Rating: 5 Votes

NervousFish2
Cheap offshore batteries? Ha! Would the US-made ones be any better? Weird, non-sequitur comment.

Well, curiously, in the last few days, my original edition has started acting weird. Every few hours, its like someone is mashing the power button. And I start getting the alert that it is about to start making emergency calls and texting my emergency contacts. Anyone ever seen reports of anything like that?
Rating: 4 Votes

Based on what info? Do explain since u dictate to certainly...
Rating: 4 Votes

Robert.Walter
I thought the front seal failed due to body oil/sweat (although I don't get it wet or wear it for exercise besides walking and I don't use skin creams, etc.). Didn't ever imagine it was a swollen battery issue. Happened while at my desk. Tapped the screen to wake up and it had a hollow thunk. On inspection I saw the seal on mine failed at the top, right and bottom and the display was attached only on the left like a cover on a book (this seems at odds with other's pics showing it only attached on the top like a note pad.)

My Series-0, 42mm Al sport, Watch was 21m/o w/o Care. The sr Care guy was on his way to telling me what the replacement cost would be. I stopped him and said I didn't pay ca 700$ for a watch to throw its crystal like this. I still have a Timex Boy Scout watch I bought in 1976 that I wore like crazy and it never threw its crystal. He shifted gears and remembered that in Europe there is a 2y warranty and, voila!, Apple would replace it for free!

We had quite a long discussion about the issue. He said and then repeated he had never ever seen something of this sort. He also promised I wouldn't see this problem again.

Although I love my watch, I have to say that I'm disappointed by many aspects of this issue and I have unease that a) this will happen again in another two years, and b) that the nearly dozen or so people I talked into getting a watch will have such a problem and I'll look like a dick for having talked them into buying them.

Attached is a pic of my failed watch. 
If you're going to insinuate a statement about "Off Shore batteries" increasing "Profit", it would behoove you to provide a source based on your alledged findings, otherwise Your statement means nothing.
Rating: 3 Votes

If you're going to insinuate a statement about "Off Shore batteries" increasing "Profit", it would behoove you to provide a source based on your alledged findings, otherwise Your statement means nothing.


Too challenged to look at a teardown? This is why the Swiss watch industry was never worried about cheaply made disposable offshore watches. 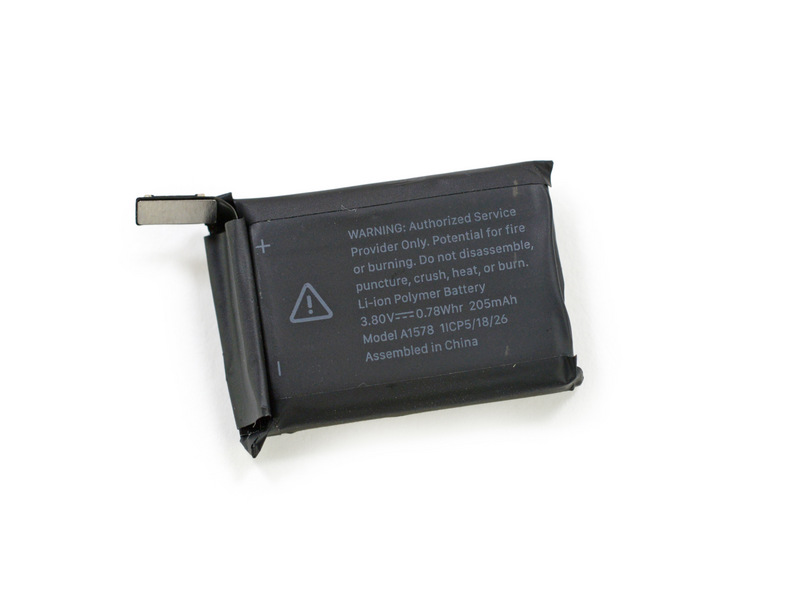