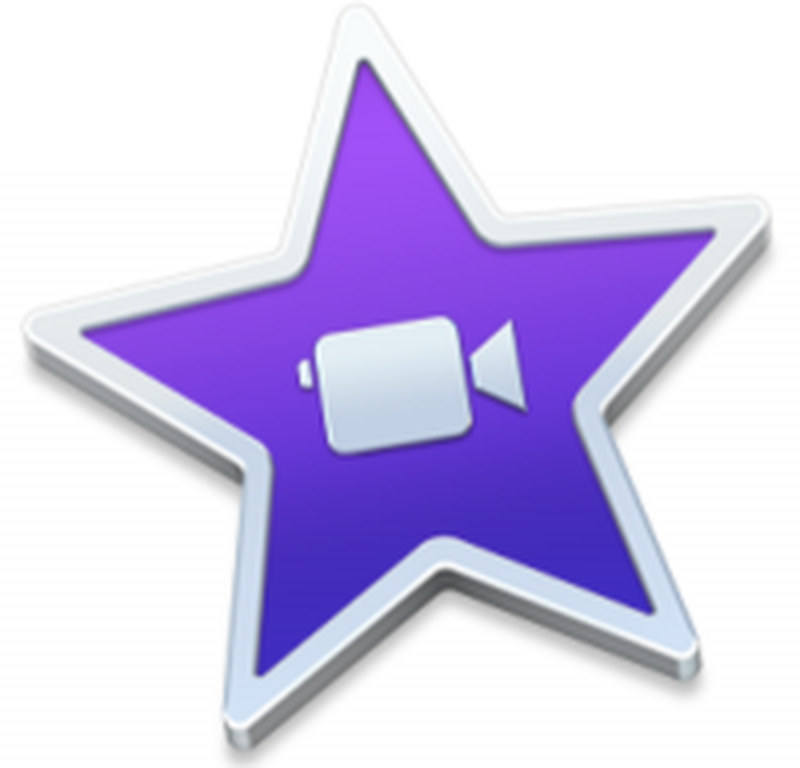 Apple today updated its iMovie video editing app for the Mac to version 10.1.5, introducing a couple of important bug fixes to address issues that have popped up in previous updates.

Today’s iMovie update fixes an issue that could add a red tint to video imported from some camcorders and it fixes a bug that prevented some videos shot on the iPhone from appearing in the import window.

According to Apple’s release notes, the update also improves the performance and stability of the app.

iMovie 10.1.5 comes nearly six months after the last major iMovie for Mac update, which was released in October of 2016. iMovie 10.1.3 introduced support for the Touch Bar on the new MacBook Pro, allowing MacBook Pro owners to use the Touch Bar for editing purposes.

iMovie for Mac is provided for free to those who purchase a new machine, and it can also be downloaded from the Mac App Store for $14.99. [Direct Link]

harriska2
No thanks. I just use the old version (9?) that works and lets me backup imovie files and directories to a pc and export to any format.
Rating: 2 Votes

Still no AAF export? DaVinci Resolve 12.5.5 is looking better all the time.

Except for that miserable performance issue. Also, editing is slow af compared to FCPX. Maybe I'll also mention that you're forced to use old-fashioned tracks like the other NLEs from the 1990s. But sure, feel free.

Resolve's colour science is way better than what's in FCPX, that's a plus for it. I bring ProRes 422HQ or 4444 files over to Resolve for my grading, but only edit there if there's no other choice.

BTW Juli, if you add content to an article after it's been posted, like you did with the Final Cut information, it doesn't show up in the RSS feed.
Rating: 1 Votes


If they do remake Aperture, I hope they'll allow things as Non Destructible 3rd party plugin edits and smart presets that offset its values based on the image values (so rather then applying a fix set of properties, the software is now targeting to get the look that the preset is aiming for), now that will be a game changer
Rating: 1 Votes

pat500000
Nice. Wish they could update plugin supports. Its been messing up lately.
Rating: 1 Votes

In regards to Photo's. At least in my opinion, to anyone that uses more than their phone for Photos and has an image library in the 10K plus count, mines around 150K, Photo's is a joke; a consumer oriented image browser, nothing more.

I have almost 30k photos, with a mix from my iPhone and from digital cameras/scans. It works just fine for me, so far.
[doublepost=1492437969][/doublepost]

Originally people thought Apple is going for 3rd party support with Photos as it'll allow them minimal commitments and let the devs to create great photo apps for Photos, but things didn't turn out that way.

I don't understand. Photos now supports extensions/third party support through extensions. I use an editing extension through Photos and it works just fine.
Rating: 1 Votes
[ Read All Comments ]