Apple has secured a lease at the Antara Fashion Hall shopping center in Mexico City, where it will open a new flagship retail store, according to a person familiar with the matter. The store's design will be similar to Apple's multi-level World Trade Center location in New York City, the person said. 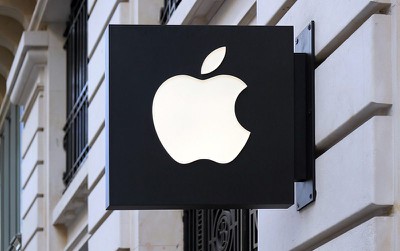 Elsewhere in Latin America, Apple will soon decide whether to open two additional stores in Brazil, potentially including a flagship store in São Paulo, according to our source. Apple is also said to be exploring leases for its first store in Argentina, which is expected to open by the end of 2018.

Meanwhile, in the United States, Apple continues to revamp a number of its older retail locations. Apple said its Burlington, Massachusetts store will be temporarily closed for renovations starting April 23, while GeekWire recently uncovered plans for a new University Village store in Seattle.

MacRumors has also received unconfirmed tips about Apple's plans to relocate its stores at Valley Fair in Santa Clara, CA and Woodfield Mall in Schaumburg, IL. Apple now has over 35 next-generation Apple Stores in the United States, including its newly reopened Woodland Mall store in Grand Rapids, MI.

Any word on whos paying for construction of the store?

"We are going to build a Store in Mexico and have Samsung pay for it and it will be the most amazing store your head will spin. Believe me."
Score: 8 Votes (Like | Disagree)

Xgm541
Any word on whos paying for construction of the store?
Score: 6 Votes (Like | Disagree)

MN7119
They better find a good place to have a store in Sao Paulo. In a place where a top MacBook Pro cost the same as a brand new car (it can reach USD$12,000) and an iPhone 7 almost USD$2,000 the Apple Store will have to be more secure than a jewelry store.
Score: 1 Votes (Like | Disagree)

seat_hydrant
It'd be nice if Toronto had one flagship store at all.
Score: 1 Votes (Like | Disagree)
Read All Comments