Galaxy S8 renders leaked by Evan Blass
Samsung said Bixby will be "fundamentally different" than virtual assistants like Siri and Cortana in that it will be deeply integrated within apps. The interface will be able to support almost every task that an app is capable of performing using conventional touch commands, rather than just a few selected tasks.

Samsung added that Bixby will be intelligent enough to understand commands with incomplete information and execute the commanded task to the best of its knowledge, and the interface will then prompt users to provide more information and "take the execution of the task in piecemeal."

Samsung said Bixby, at its core, is about removing friction. The interface will have a dedicated button on the left side of the Galaxy S8, and its supposed completeness, contextual awareness, and cognitive tolerance is designed to make using the smartphone more seamless and intuitive.

Dr. Injong Rhee, Samsung's head of research and development for software and services, speaking with The Verge:

"A lot of other agents are focused on being knowledgeable, providing answers to fact-based questions, glorified extensions of search. Bixby is capable of developing a new interface to our devices, or devices that are going to host Bixby."

Bixby will initially be limited to ten preinstalled apps on the Galaxy S8. The intelligent interface will gradually expand to Samsung's other smartphones, and even its other products like TVs, wearables, and air conditioners, while Samsung plans to open up Bixby to third-party apps in the future.

FelixDerKater
Someone is getting fired for that name choice.
Score: 12 Votes (Like | Disagree)

Nozuka
Not sure how many developers will actually invest time in a samsung-only solution... something like this needs to be on every android device to get widespread support.
Score: 9 Votes (Like | Disagree)

Oh my, 'Bixby' sounds about as charismatic as the MS Office 'Clippy' assistant.... 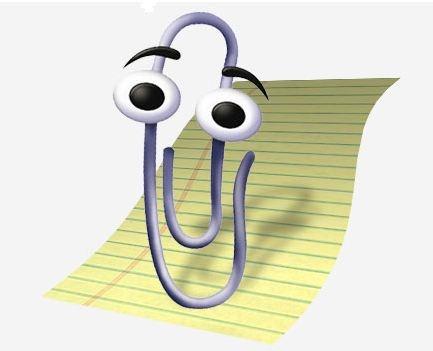 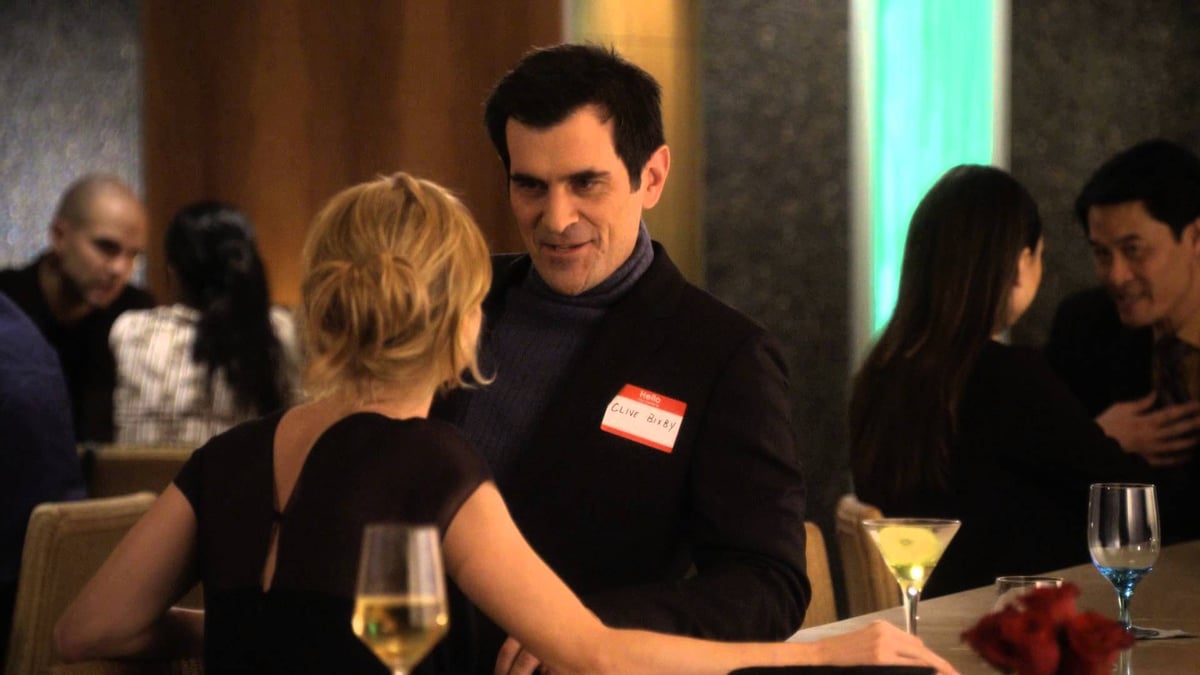 VulchR
Oh my, 'Bixby' sounds about as charismatic as the MS Office 'Clippy' assistant....

Apple needs to move this direction with Siri... and quickly...

hlevolve
Apple needs to move this direction with Siri... and quickly...
Score: 2 Votes (Like | Disagree)
Read All Comments