Apple has announced it will be opening a new retail store at Vanke Mall in Qibao, an ancient town and popular tourist destination in the suburbs of Shanghai, China, on Saturday, December 10 at 10:00 a.m. local time. The location will become Apple's seventh retail store in Shanghai and its 489th store overall. 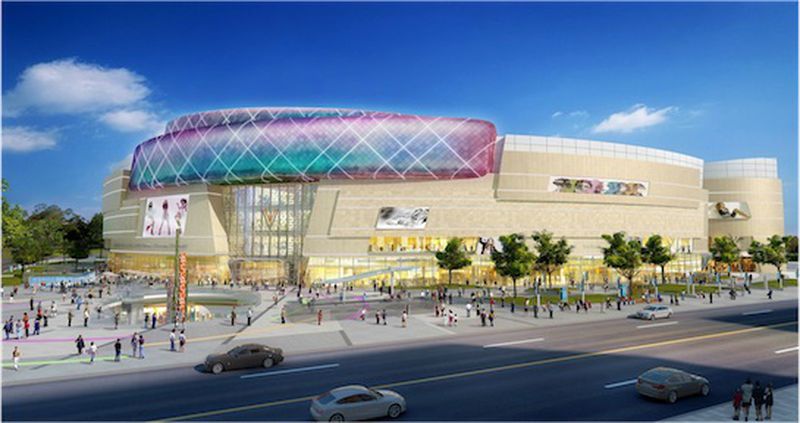 Apple is closing in on 500 retail stores worldwide following the grand openings of its Marché Saint-Germain location in Paris, France and Zhujiang New Town location in Guangzhou, China earlier this month. Apple has opened 20 new retail stores in 2016, excluding the upcoming Shanghai location.

Dilster3k
Is it a store or a museum? With all that ancient outdated hardware inside it might as well be the latter.
Rating: 2 Votes

I'm glad I read the article. I was about to say wow, that new Apple Store looks like an arena.

and in today's battle arena, the macbook pro and its amazig 5-hour battery life!
Rating: 1 Votes
[ Read All Comments ]