Apple recently inked a deal with Cuscal Payments Group, which will see Apple Pay expand to more than 30 small banks and credit unions in Australia in the near future. Apple Pay is expected to be available for up to four million Australian customers through the partnership.

"We want as many Australians as possible to be able to use Apple Pay," she said.

"Today more than 3500 banks across 12 countries already support Apple Pay and we think Cuscal's customers will really love using Apple Pay for everyday purchases in stores, apps and on the web."

While Apple Pay has been available in Australia since November of 2015 through partnerships with American Express and ANZ, other major banks in Australia have not signed on to accept Apple Pay and are embroiled in a dispute with Apple.

Three of Australia's largest banks, including Commonwealth Bank, National Australia Bank, and Westpac, have filed an application with the Australian Competition and Consumer Commission (ACCC) to collectively negotiate with Apple to gain access to the NFC hardware in iPhones.

The banks want customers to be able to use already-established bank-run digital wallets rather than being limited to Apple Pay, but Apple does not allow third-party services to access the NFC chip built into the iPhone.

The banks have argued that Apple's refusal to allow access to the iPhone's hardware is an anti-competitive restriction, while Apple has told the ACCC that allowing the banks to "form a cartel" to dictate the terms of new business models would "set a troubling precedent," delay the introduction of "potentially disruptive technologies," and compromise security.

Speedy Dingo
Meanwhile at the other 3 major banks left that refuse to support Apple Pay... 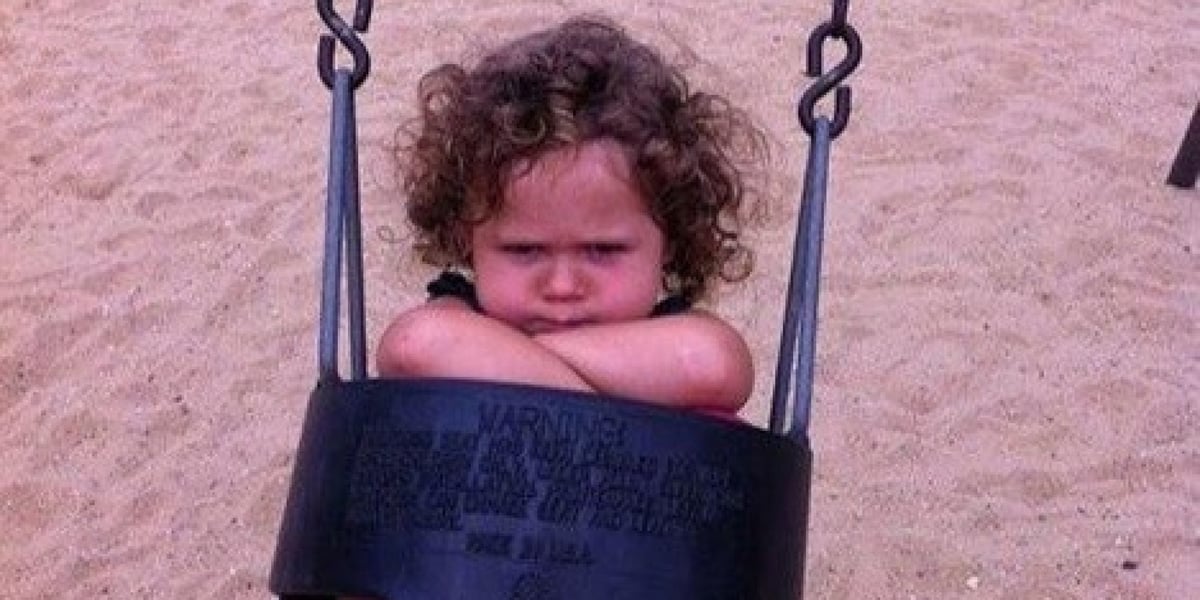 CosmicRichy
I have all my accounts with commonwealth bank. Hopefully they get over it and just accept that no one wants to use their crap digital wallets and Apple Pay is the way to go.
Score: 6 Votes (Like | Disagree)

While 31 it sounds impressive , some of these are really small.... really a non event until the other three major banks sign up....or even one of them.
[doublepost=1478682092][/doublepost]

Living in London. From everyone I know apple or android pay is utilised by such a small number. I commute by tube everyday , such a tiny minory use their phone for contactless

In Australia over 53% of the population use contactless (in America its 9%). This rate is growing and some banks now only offer contactless cards. We have the highest uptake of the PayWave technology in the world and being able to use our phone or watch for payments is preferred to simply our cards as Apple Pay and Mobile Pay are far more secure than contactless cards. So in Australia, it's the majority that use contactless - being with ANZ I find using ApplePay is just easier than using my card. Eventually I won't need a wallet!
Score: 4 Votes (Like | Disagree)

I have all my accounts with commonwealth bank. Hopefully they get over it and just accept that no one wants to use their crap digital wallets and Apple Pay is the way to go.

Kangastu
Still no Suncorp or eta on when it will happen. Time to change my account to ANZ methinks.
Score: 2 Votes (Like | Disagree)

Funny the 3 banks going to ACCC because they want to be less competitive.

I don't think they should open their NFC chip to the banks - not sure I really trust the banks to do a secure job. I do wish Apple could implement the ability to use other NFC services. Like my work pass, building FOB etc. And if it could somehow open my car even better!
Score: 2 Votes (Like | Disagree)
Read All Comments