watchOS 3.1.1 can be downloaded through the dedicated Apple Watch app on the iPhone by going to General --> Software Update. To install the update, the Apple Watch must have 50 percent battery, it must be placed on the charger, and it must be in range of the iPhone. watchOS 3.1 requires an iPhone running iOS 10 to install.

For more details on what's new in watchOS 3, make sure to check out our watchOS 3 roundup.

The WatchOs 3.1.1 battery life so far has been just as good as 3.1 with performance fixes.
Score: 3 Votes (Like | Disagree)

GIZBUG
Please, PLEASE fix the damn Group SMS/Imessage notification bug! If I select DND on my iPhone, I should not be getting notifications on my watch!
Score: 1 Votes (Like | Disagree)

The WatchOs 3.1.1 battery life so far has been just as good as 3.1 with performance fixes. 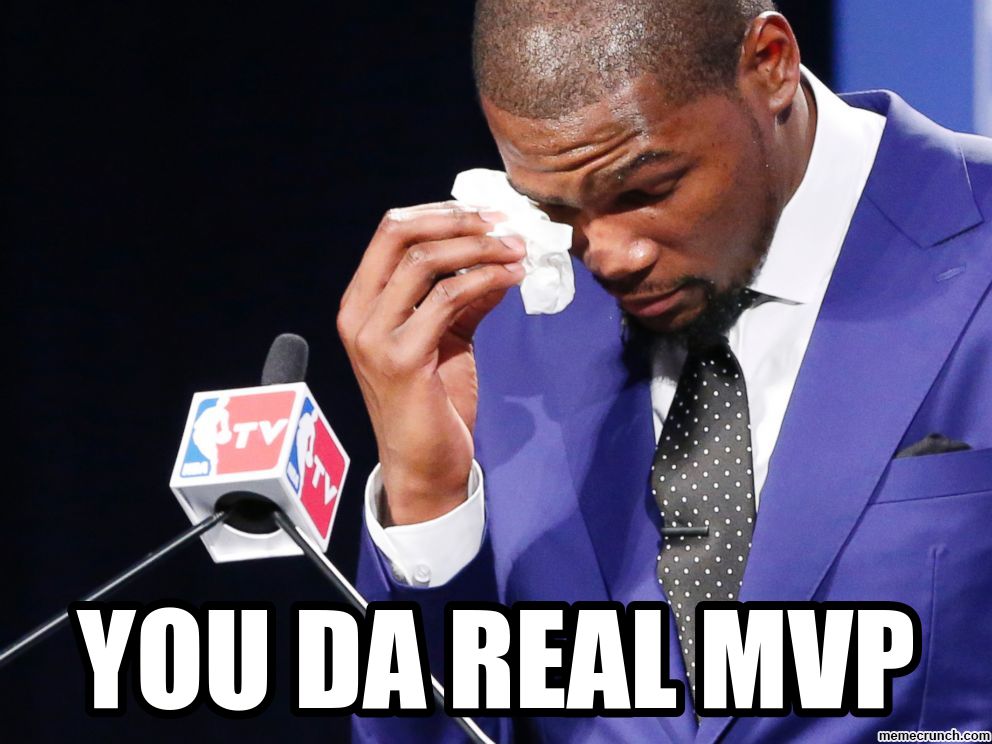 jonnysods
Now that 3.1 has blown me away with its battery life improvements I'm scared to update it and ruin a good thing!

The other night I was up for about 16 hours and I'd only used 25%
Score: 1 Votes (Like | Disagree)
Read All Comments

Friday January 15, 2021 1:46 pm PST by Juli Clover
Apple has started "early work" on an iPhone that has a foldable display, according to a new report from Bloomberg's Mark Gurman. Though testing of a foldable iPhone has begun, Apple has not committed to releasing a device that has a foldable display. Development has not yet expanded beyond a display and Apple does not have full foldable iPhone prototypes in its labs. Like foldable...
Read Full Article • 163 comments