Apple released iOS 10.1 beta last week with a new "Portrait" mode on iPhone 7 Plus. The depth-of-field feature uses the smartphone's dual cameras and advanced machine learning to make the subject in the foreground sharp while creating an out-of-focus blur in the background, known as the bokeh effect.


Since then, several MacRumors readers have shared beautiful shallow depth of field photos shot with iPhone 7 Plus. Many of the photos look like they were captured with a higher-end DSLR camera, which is impressive given how small the iPhone's cameras are. In many ways, the best camera truly is becoming the one you carry in your pocket.

MacRumors reader Bryan, for example, shared some photos he shot at the ArtPrize international art competition in Grand Rapids, Michigan this week. Each photo beautifully demonstrates Apple's artificial bokeh effect, achieved by combining two images from the wide-angle and telephoto lenses to create a depth map.

The crowdsourced iPhone 7 Plus Photography topic in the MacRumors discussion forums has dozens of other great examples of both regular and shallow depth of field photos, including this swimming pool portrait shared by reader erwheezy. Make sure to click the link ahead to read the full article with more examples.

The depth-of-field effect requires iOS 10.1, currently in beta for developers and public testers. The update should be officially released in October.

AppleFan91
Hooray, now we'll have a thread full of photography snobs talking about how their DSLR is sooooo much better and how these photos look terrible by comparison. :rolleyes:
Score: 56 Votes (Like | Disagree)

Fine, but stop the hype.

That it's an amazing camera for a phone? No one is comparing it to a DSLR except for random DSLR snobs that feel insecure for some random reason.
Score: 33 Votes (Like | Disagree)

belsokar
I agree, these shots are excellent for an iPhone,...and that's what we should be judging by...I used to be a professional photographer,...I still have my full frame 5DmkII along with my trusted 50mm portrait lens,...I pull it out about 10-12 times per year to take pictures of my kids....now would I confuse photos from the two cameras? Probably not...am I impressed by these sample images from average users? Very much so...not because they are well framed, or not because they provide perfect professional style portrait shots, but because they are coming from the phone in my pocket...because with time, with the right light, we now can get the types of pictures we always felt we needed a big DSLR for...my photo library of my family is about 30,000 strong...I would say about 10% came from a DSLR...so if the 90% could start to get better from generation to generation of mobile phone,...then that makes me happy...
Score: 23 Votes (Like | Disagree)

keysofanxiety
These photographs are absurdly good. If you go back a decade, this camera quality in a phone would be unthinkable.
Score: 20 Votes (Like | Disagree)

PlutoPrime
The cloud and edge of the building is really really buggy in the first photograph.

It's good for a phone. But if you use a high-end DSLR and Lens, it's hard to not notice the flaws (they're everywhere...).
Score: 19 Votes (Like | Disagree)

You carry an iPhone and a high end camera everywhere? I'd say most people don't have/carry both, but personally I think the possibilities of this bokeh effect are nothing but a good thing. Also, it's in beta, it won't get worse

No - not most places. But I personally don't think I would use this effect on my phone given the results. I would rather shoot it normally and do my own blur effects when/if I wanted to. Did you see the odd borders on the images in the thread mentioned. Maybe when reduced down to a mobile screen they look perfect - but not full size/desktop size. Also I'm not really sure you can call the effect in the photos I've seen bokeh. They simply look DoF blur.

Here's an example of bokeh - it's not just about blur. 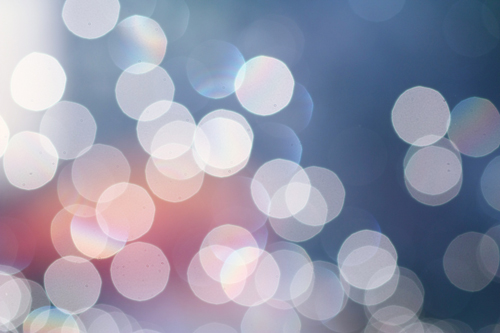 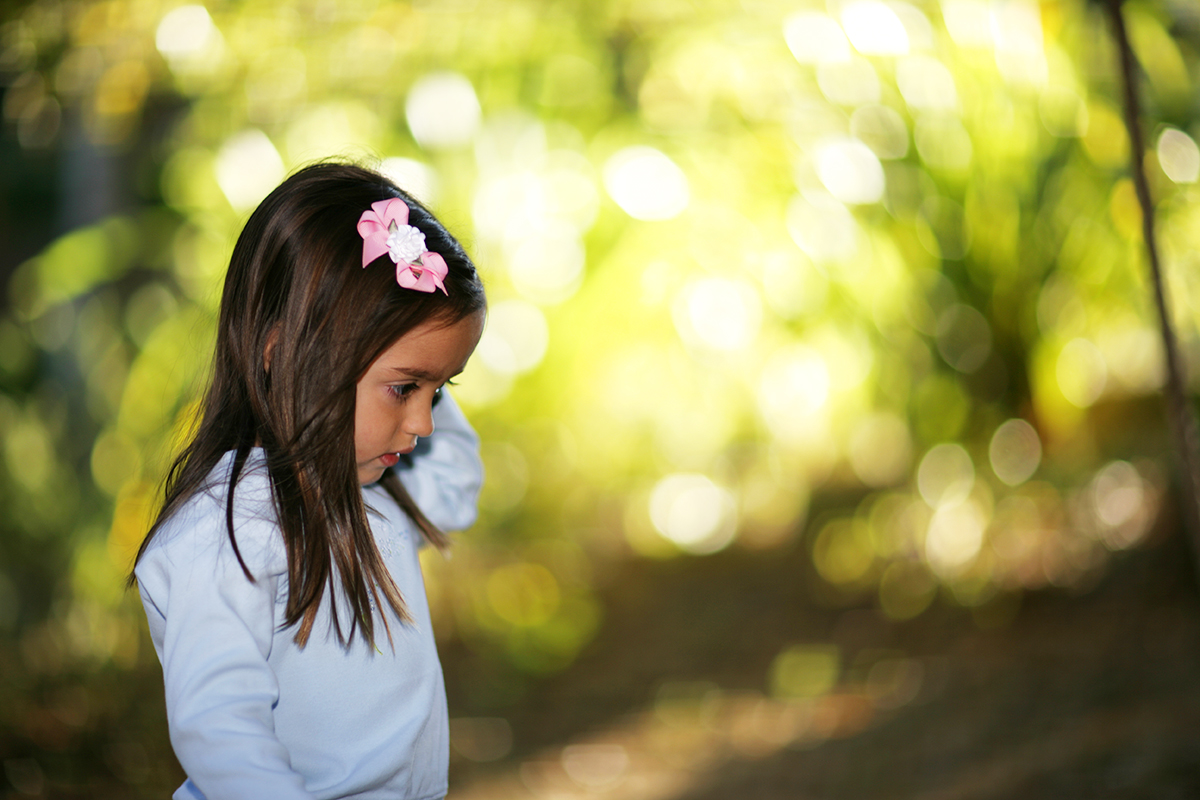 This is good! The photos are lovely, the feature itself needs work.. I mean this is a great first step, but look at that roof in the first pic.. Ooouuuch. That's not the effect Apple are trying to emulate at all. That's not even remotely what it comes out like in real "out of focus".. Once they've figured out things like that though it's nice.. Seems to work best when there's lots of detail at all distances.

Tuesday April 13, 2021 10:45 pm PDT by Juli Clover
The upcoming 2022 iPhone lineup will feature two 6.1-inch devices and two 6.7-inch devices, with no mini-sized 5.4-inch iPhone, well-respected Apple analyst Ming-Chi Kuo said in a note to investors that was seen by MacRumors. Two of the iPhones will be high-end models and two of the iPhones will be lower-end models, similar to the current iPhone 12 lineup. Apple introduced the 5.4-inch...
Read Full Article • 174 comments