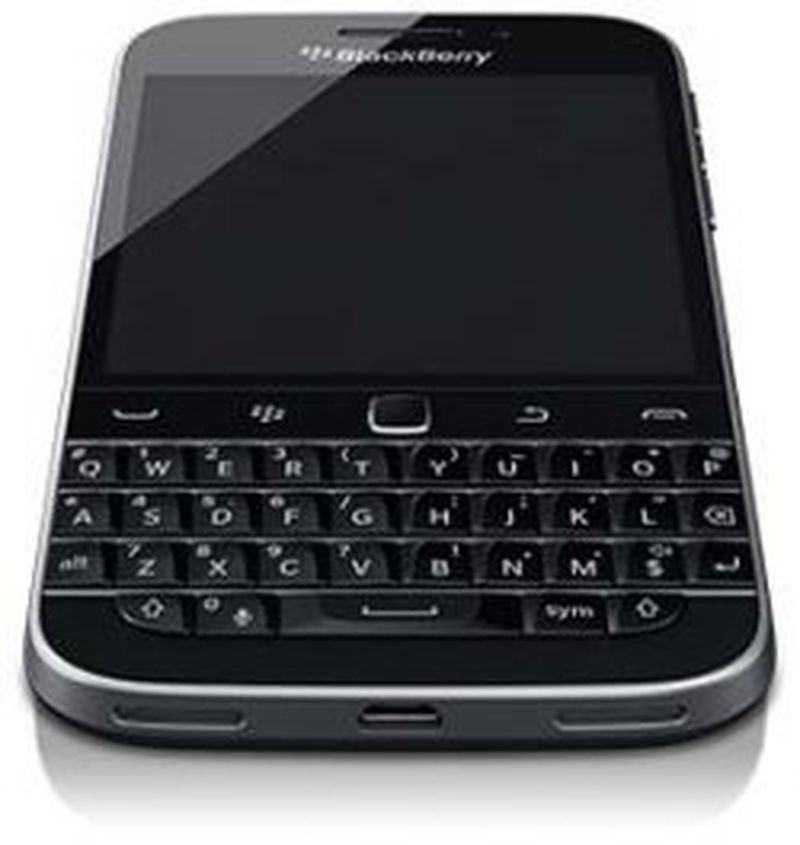 Smartphone company BlackBerry confirmed today that it will cease internally developing its own handsets and rely on partnerships with other companies "for any future hardware efforts," lining up with company CEO John Chen's estimation that he would know by September 2016 whether or not BlackBerry would continue participating in the hardware manufacturing business (via Recode).

Chen said the decision was a monetary one, as the brand's presence continuously dwindles in percentage stakes of the smartphone market, capturing only 0.2 percent of the market as a whole in the fourth quarter of 2015.

“The company plans to end all internal hardware development and will outsource that function to partners,” CEO John Chen said in a statement. “This allows us to reduce capital requirements and enhance return on invested capital.”

“We are reaching an inflection point with our strategy. Our financial foundation is strong, and our pivot to software is taking hold,” Chen said. “In Q2, we more than doubled our software revenue year over year and delivered the highest gross margin in the company’s history.”

Over the summer, the company announced the discontinuation of the BlackBerry Classic as a way to pave the way for more "state of the art devices." Since then, it's released the security-focused DTEK50 smartphone powered by Android, and Chen has stated that the company plans to release two phones by February 2017.

BlackBerry today also announced a net loss of $372 million on revenue of $334 million, but the company noted that it "essentially broke even, on adjusted revenue of $352 million." Coinciding with all these announcements, chief financial officer James Yersh has left the company "for personal reasons," and is being replaced by Steven Capelli, a former executive at Chen's last company Sybase.

The company has been battling against the surging popularity of iPhone and Android smartphones for years, last year announcing a new physical keyboard-enabled, Android-based device on the same day that the iPhone 6s and iPhone 6s Plus launched. It's also been phased out of some popular mobile apps, namely PayPal, which discontinued apps for BlackBerry, Windows Phone, and Amazon Kindle Fire earlier in the year.

levitynyc
Amazing. Remember when the naysayers were screaming and yelling that the iPhone would flop because it didn't have a physical keyboard.
Score: 19 Votes (Like | Disagree)

sputnikv
this means something to someone i'm sure
Score: 11 Votes (Like | Disagree)

MrX8503
Even at its peak, the BB was still a POS. I will never understand why it was so popular. I was waiting and waiting for someone, anyone to make a better smartphone. That company was Apple.
Score: 6 Votes (Like | Disagree)

Dilster3k
Remembering when I was a kid in the pre-iPhone days... Man, seeing a Blackberry was a big deal
Score: 6 Votes (Like | Disagree)

madsci954
They used to rule the world, now they sweep the streets they used to own.
Score: 5 Votes (Like | Disagree)

A bold move, for sure.


Courage, even?
Score: 5 Votes (Like | Disagree)
Read All Comments