Google Assistant comes in two forms. The first form is a one-on-one chat in which you can request information from Google's services, similar to Google Now. Users can find out sports scores, the weather, search for restaurants, check travel time or flight status, and more.

Allo also comes with a feature called Smart Reply. The app can learn your texting habits and suggest quick replies for more basic communication. Allo can, for instance, learn whether you're more prone to using "lol" or "haha," or whether you like to say "sup?" or "hey how's it going." Once it figures out your reply patterns, it can suggest basic responses. Smart Reply can also adjust to how you respond to certain people. As BuzzFeed notes, it can change its suggestions based on whether you're talking to your wife or boss.

Google stores the chat data on its servers, but has also extended its Incognito private mode to Allo. Incognito mode comes with end-to-end encryption and self-destructing chats. Users can set time limits for their messages, setting them to self-destruct after 10 seconds, 30 seconds, a minute, an hour, a day, or longer (via The Verge).

Allo is only available for iPhones and Android phones and, like WhatsApp, uses a phone number for registration. The app is currently rolling out and propagating through Apple's App Store services. Allo was first announced in May, at Google's annual I/O event alongside Android Nougat, Android Wear 2.0, and Duo.

Allo is available in the App Store for free. [Direct Link]

Come on, Google, you can do better. Just a few more and you can claim to have 10 overlapping communication tools.
Score: 13 Votes (Like | Disagree)

The only advantage of iMessage is privacy however that might not be 100% true anyway.. the app looks much nicer than iMessage, might definitely give it a try!

Lol iMessage is actually a fantastic service that people actually use. Better privacy and encryption, SMS integration and an actual relevant userbase means that this new Google service is DOA and will never be as relevant, useful and valuable as iMessage.

OTOH, for cross platform communications, Facebook (whatsapp, Messenger) guarantees that Google will release nothing more than another failure, just like all of their ideas, products and apps from the last 7 to 8 years.

You can shove down people's throats, but even hangouts, with its 1 billion+ installations, is a total turd and no one cares, besides the same people that would use G+. And no one cares about those people, too.
Score: 8 Votes (Like | Disagree)

Paradoxally
And in typical Google fashion, I'm willing to bet the app will be better on iOS than Android.

Also, this looks much cleaner than that mess Apple calls iMessage.
Score: 8 Votes (Like | Disagree) 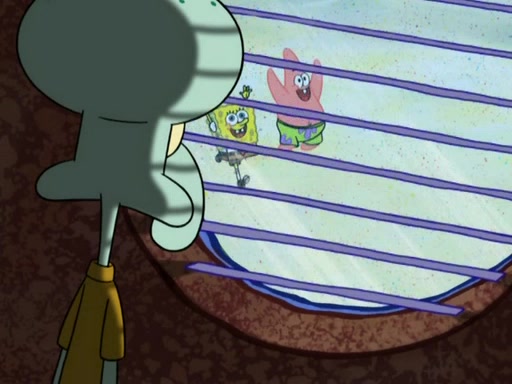 justperry
Two things I like Apple to do (but probably never will) is to merge iMessage and FaceTime into one App and release it on Android, believe me, plenty of people on Android would move away from Google's crap (except of course android itself/GMaps/GSearch) and other messaging Apps.
Score: 6 Votes (Like | Disagree)
Read All Comments