Following reports of exploding batteries in its latest smartphone, Samsung is expected to announce an "unprecedented" recall of the Galaxy 7 Note less than a month after it first debuted.

According to South Korea's Yonhap News Agency, an unnamed Samsung official says the company is conducting an investigation and is expected to announce the results this weekend or early next week. Samsung has indeed traced the explosions to the battery of the device and is in talks with Verizon and other U.S. business partners to figure out how to deal with the issue.


Samsung's solution may be to recall all Galaxy Note 7 devices that have been sold thus far, as the company has no plans to hide the result of its investigation.

"The most important thing is the safety of our customers and we don't want to disappoint our loyal customers," said the official, who spoke on the condition of anonymity. [...]

"Products installed with the problematic battery account for less than 0.1 percent of the entire volume sold. The problem can be simply resolved by changing the battery, but we'll come up with convincing measures for our consumers," said the official.

The Galaxy Note 7 went on sale on August 19 and shortly after, reports began circulating about devices that exploded or caught on fire while charging. Images and videos of damaged Galaxy Note 7 devices have been circulating around the internet and have already led Samsung to delay shipments of the device. No injuries have been reported thus far.

Update: Samsung has officially stopped sales of the Galaxy Note7 and issued a voluntary recall for existing devices.

Lord Hamsa
No matter what type of mobile device each of us uses, I think we can all agree that "Exploding Batteries" would make an excellent name for a rock band.
Score: 145 Votes (Like | Disagree)

bobob
I knew the new Samsung Note 7 was hot, but not this hot!
Score: 47 Votes (Like | Disagree)

(for the record, I believe that some form of this issue has been seen by every major manufacturer - and isn't this part of the reason for the change in rules regarding transporting Li-Ion batteries?)

I give props to Samsung for not hiding it and getting the problem solved.
Score: 44 Votes (Like | Disagree)

keysofanxiety
Can your iPhone do this? 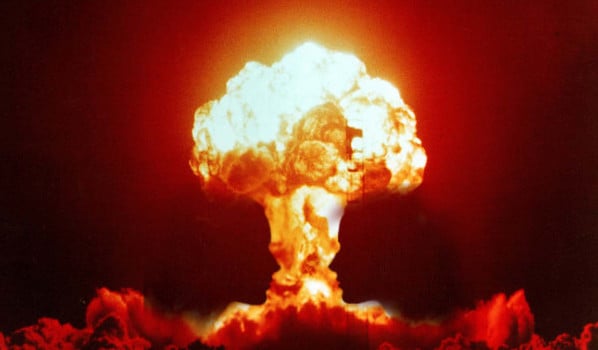 Dennison
This is a critical failure on Samsung's part. Especially if Apple is bunting or releasing a more minor iPhone update next week.

By volume, 0.1% is huge when you sell thousands and millions of these things. Welcome to media coverage and PR hell right when the new iPhones are announced.
Score: 29 Votes (Like | Disagree)
Read All Comments