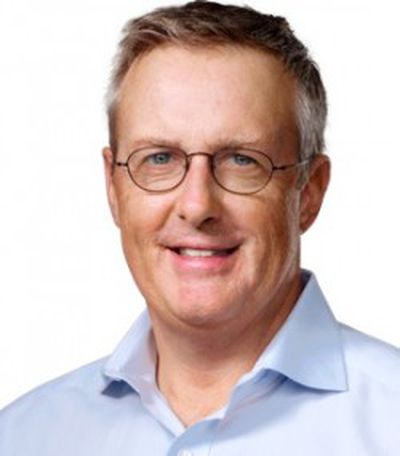 Levinson, CEO of biotech company Calico, a subsidiary of Google parent Alphabet, has served as chairman of Apple's board of directors since November 2011. The former Genentech executive has served on the board since 2000, with CEO Tim Cook praising his "enormous contributions to Apple" and "incredibly valuable" insight and leadership.

Sewell has served as Apple's general counsel, or chief lawyer in layman's terms, since September 2009. He oversees all company-related legal matters, including corporate governance, intellectual property, litigation and securities compliance, global security, and privacy, including a recent high-profile court battle with the FBI related to the intersection of national security and smartphone encryption.

Fzang
It's confirmed. iPhone 7 is a flop, Apple is a sinking ship and the first ones are already dumping shares before it's too late!

Xtremjeepn
There is no news here.

These individuals acquire large sums of Apple stock as part of their compensation.

This simply means that in order to A) spend that compensation the stock must be sold or B) to mange the risks in their own portfolios they must sell to buy other potions. It's in nobody's best interest to have all of your holdings in one company, especially when that company is also the source of your paycheck.
Score: 7 Votes (Like | Disagree)

budselectjr
FYI, most sales are planned and documented in advance and some are done solely for the purpose of paying the tax on options they have to execute.
Score: 6 Votes (Like | Disagree)

It's confirmed. iPhone 7 is a flop, Apple is a sinking ship and the first ones are already dumping shares before it's too late!

Sarcasm aside, you might actually be correct. These two are intelligent individuals that are also privy to the inner workings of the company.
Score: 3 Votes (Like | Disagree)

dustlane
I recently cashed a $20 check that was about to expire so I know exactly how they feel. It's tough managing this type of money.
Score: 2 Votes (Like | Disagree)
Read All Comments