Apple recently purchased Seattle-based machine learning and artificial intelligence startup Turi, reports GeekWire. Apple is said to have paid around $200 million to acquire the company, which was known as "Dato" until earlier this month. 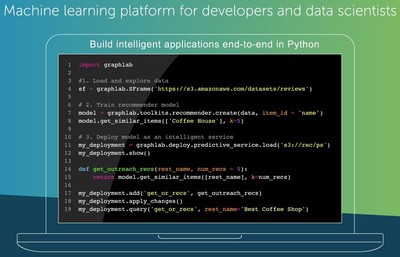 Citing people familiar with the acquisition, GeekWire says Turi employees will remain in the Seattle area, where Apple has been establishing a presence over the past few years.

Apple confirmed the acquisition with the standard purchase statement it gives to media outlets: "Apple buys smaller technology companies from time to time, and we generally do not discuss our purpose or plans."

It is not known what Apple will do with Turi's technology, but Apple has made several AI-related purchases in recent months including VocalIQ, Perceptio, and Emotient.

Mr. Turtle
Wow so much negativity under each and every post, even this one (and I really don't know what there is to say about Apple buying startups that is negative...) I can't andre it anymore, macrumors really is a place for apple haters. There are better alternatives out there
Score: 9 Votes (Like | Disagree)

Artificial Intelligence... Wonder if this will make its way to help Siri become smarter. I just want to be able to order a pizza with her.

Well in which case, I hope you ordered the "I'm sorry, I can't take any requests right now" topping.
Score: 4 Votes (Like | Disagree)

TURI meets Siri. 90 milliseconds later they give birth to Skynet.

No. They partnered up to sell watch bands I think. 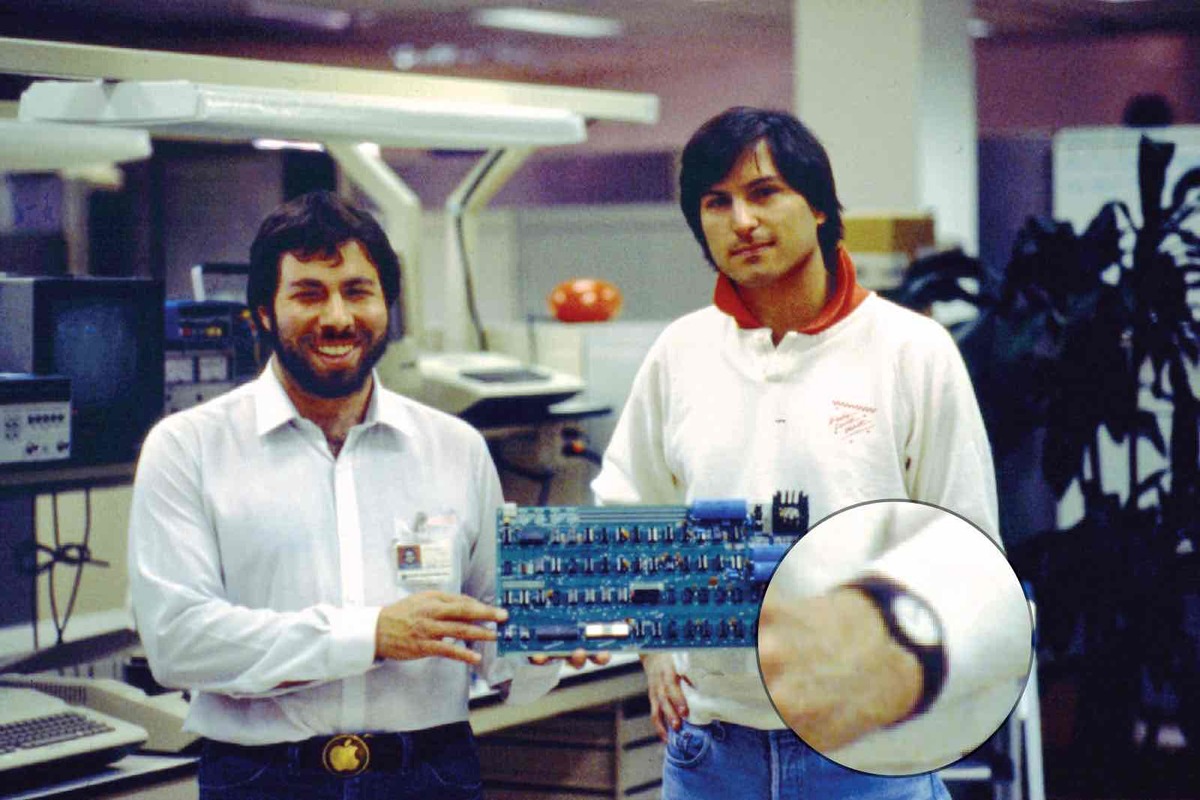 Of course!
Score: 3 Votes (Like | Disagree)
Read All Comments