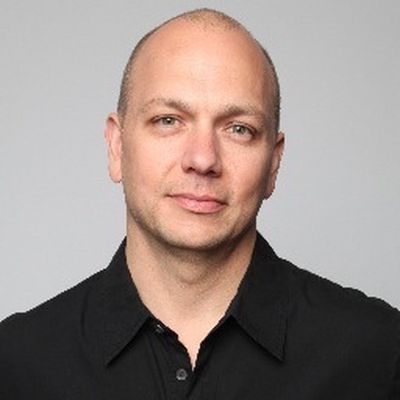 Tony Fadell, widely known as the "father" of the iPod and the creator of the Nest Learning Thermostat, today announced he is leaving Nest and Nest parent company Alphabet.

Fadell, Nest's founder, has been with Google since it acquired Nest for $3.2 billion in 2014 and has worked on projects like Google Glass in addition to continuing to run Nest Labs.

In a blog post, Fadell says he has decided the time is right to "leave the Nest," a decision that was originally made late last year. Fadell will not be present for day to day activities at Nest, but he plans to remain involved with the company as an advisor to Alphabet and Larry Page.

While there is never a perfect time to transition, we've grown Nest to much more than a thermostat company. We've created a hardware + software + services ecosystem, which is still in the early growth stage and will continue to evolve to move further into the mainstream over the coming years. The future of Nest is equally as bright given the strong and experienced leadership team in place, as well as the two-year product roadmap we've developed together to ensure the right future direction. [...]

I will miss this company and my Nest family (although I'll be around to provide advice and guidance and help the team with the transition), but I am excited about what's coming next, both for Nest and for me.

Fadell says his new role as advisor will provide him with "time and flexibility" to pursue new opportunities and "create and disrupt other industries." He's leaving Nest with a two-year roadmap in place and Marwan Fawaz, a former Motorola executive, will be joining Nest as CEO.

According to Bloomberg, Fadell's departure follows some recent issues at Nest, including a long length of time between product releases and software issues with the Nest Protect smoke detector that led to a recall.

Tony Fadell, in addition to being known for his work at Nest Labs, is credited as one of the original creators of the iPod, heading up the project as senior vice president of the iPod division from 2006 to 2008. Fadell started at Apple in 2001 and helped to produce early versions of Apple's iconic music player.

According to Bloomberg ('http://www.bloomberg.com/news/articles/2016-06-03/nest-chief-fadell-leaves-after-tumultuous-two-years-at-google'), Fadell's departure follows some recent issues at Nest, including a long length of time between product releases and software issues

smacrumon
I really do not understand some of the hatred and mockery of Scott Forstall. I guess if you freeze frame an Apple product video you can capture anyone in a moment of being highly expressive. Those commenters engaging in the practice really mustn't be true Apple fans nor have appreciation for Apple history.

Scott Forstall was part of the team from NeXT that helped Apple survive its near death experience. The lead designer of Mac OSX's aqua user interface as well as leading the original software development team for the iPhone and iPad, Scott Forstall participated in giving Apple its distinctive advantage in the market. For a long time these software were much loved and highly regarded as the best in the industry. 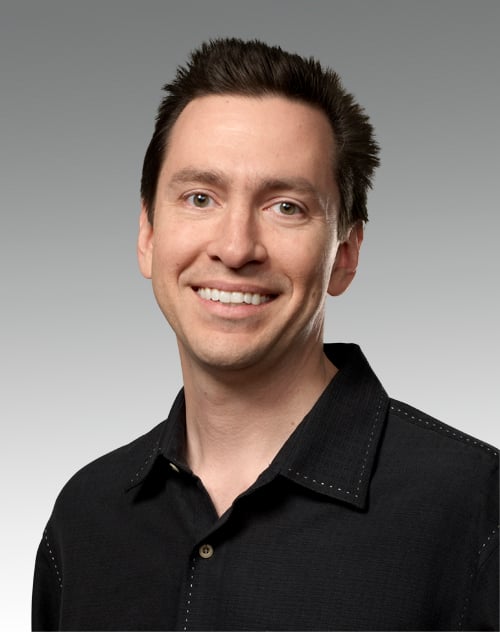 Bbqthis
Best thing for the company really. Fadell seems like he had all of the temper issues and more that Steve had but without any of the genius.
Score: 12 Votes (Like | Disagree)

Rogifan
The writing was on the wall with some of the rumors we heard about turmoil at Nest as well as Google hiring a VP for hardware and Google being the one to announce an Amazon Echo competitor. I don't think Beats was worth the $3B Apple paid for it and I certainly don't think Nest was worth that much either. It is amusing to look back at when Google acquired Nest and all the articles bemoaning the fact that Apple didn't.
Score: 11 Votes (Like | Disagree)

macduke
I appreciate some of the things he did at Apple, but the guy kinda has a reputation for conflict. Selling to Google was probably the wrong choice. I loved my Nest and the frequent updates it would get. Those definitely slowed after Google bought them, and they started losing their focus on glitchy, over-priced smoke alarms and then the whole Dropcam fiasco going on right now. They still haven't ever updated the app to work with widgets in iOS 8, and they never developed an Apple Watch controller or integrated with HomeKit (which may or may not be possible). They never even updated it so that I can have it adjust the temperature slightly based on the humidity level in my house.

We're closing on our house soon, and with it stays the Nest. I've got the ecobee3 in my cart on Amazon, and unless something better comes out after WWDC, it will be one of the first things shipped to my new house along with the Schlage Sense Smart Deadbolt. It is upon these things and my Apple TV 4 which I will begin to construct my HomeKit empire! I might also pick up some Hue White Ambiance bulbs, and maybe some kind of HomeKit weather thing because I'm a weather geek.
Score: 10 Votes (Like | Disagree)

Oh, is there a point to this MacRumours?

It's been a slow news month.
Score: 8 Votes (Like | Disagree)
Read All Comments