Instagram has been updated today with an all-new colorful icon, moving away from its iconic brown and beige logo that still had an iOS 6-style skeuomorphic design, long after many popular developers have since adopted flatter aesthetics.

"Today we're introducing a new look," the company wrote in a blog post. "You'll see an updated icon and app design for Instagram. Inspired by the previous app icon, the new one represents a simpler camera and the rainbow lives on in gradient form."

The app itself has also received a major redesign with a flatter black and white appearance in line with the overall look of iOS 9. Instagram says "the simpler app design puts the focus on your posts and keeps your features in the same place." 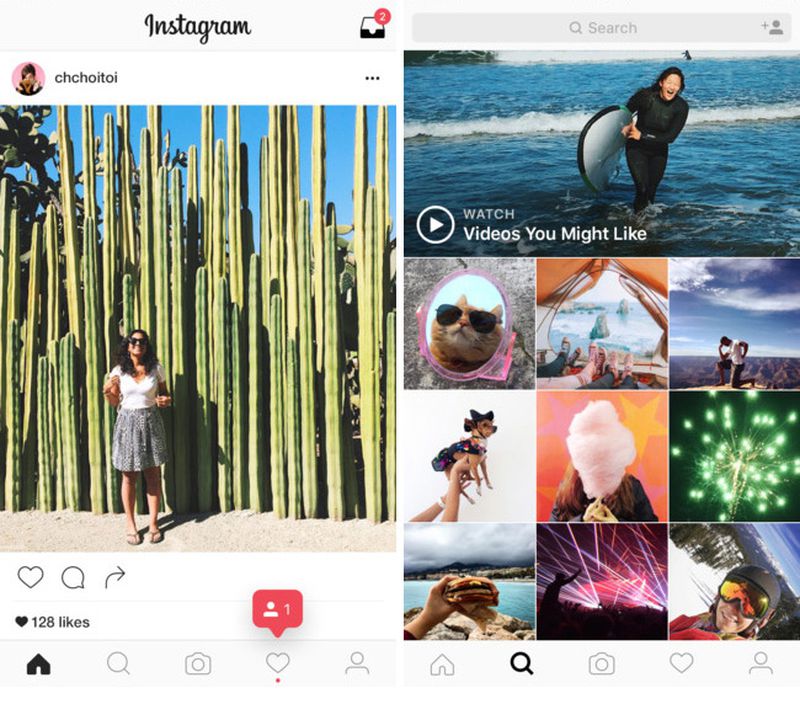 Instagram is free on the App Store for iPhone. The version 8.0 update should be rolling out worldwide for all users today. Instagram's other apps Layout, Boomerang, and Hyperlapse have also received new icons.

Joseph H
Can I have some of what the designers were taking when they chose to make and approve that icon?

The old icon was iconic. Should have been flattened to this: Paradoxally
Terrible. How are you going to have a colorful app icon (that looks bad) with a black and white app color scheme? The icon should be consistent with the app's color scheme.

Dydegu
That icon looks like something you'd see for a cheap knock-off photo app. Older icon was great.
Rating: 17 Votes

Xavier
Poor Instagram. It used to be a lot more fun.
Rating: 7 Votes

mcfly88
The outline of the camera is fine... but that color scheme, yikes.

edit - Why didn't they use this version? So much better! For whatever reason their twitter image uses this one. 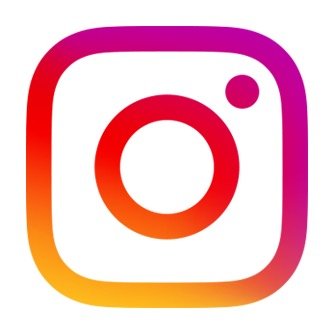 Can I have some of what the designers were taking when they chose to make and approve that icon?

The old icon was iconic. Should have been flattened to this:


Agree with you. The new icon is incredibly boring and indistinct. They have also updated their Hyperlapse and Layout apps to the same low standard. Uninspired, simplistic brain dead design.
Rating: 6 Votes

Montymitch
They're throwing away a lot of brand equity by tossing the old iconic icon for a generic neon gradient. There is nothing about the new design that references IG. I guess it makes sense--IG has gone from a quirky, photos only app to a generic, nearly advertisement only app.
Rating: 6 Votes
[ Read All Comments ]