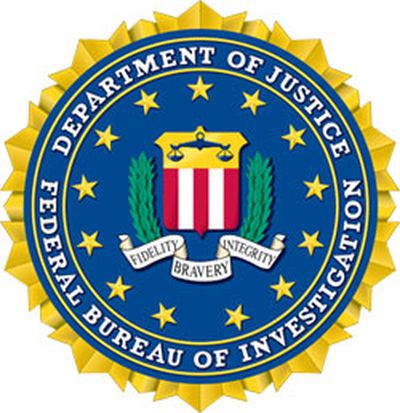 In a briefing with reporters, FBI director James Comey said that he expects litigation over the encryption of mobile devices to continue, as encryption is "essential tradecraft" of terrorist organizations like ISIS, reports Reuters.

Comey indicated that the debate involving both legal and privacy issues over whether the federal government can compel tech companies to unlock personal devices in the interest of national security is far from over in a briefing with reporters at the Federal Bureau of Investigation.

Since October, FBI experts have examined nearly 4,000 devices and have been unable to unlock around 500, according to Comey. He thinks none of these devices are the same model as San Bernardino shooter Syed Farook's iPhone 5c, which means the method the FBI used to unlock that phone would not work on these other models.

The U.S. Justice Department dropped two lawsuits against Apple in the past couple of months. The first case was an attempt to order Apple to unlock the San Bernardino shooter's iPhone, but the Justice Department dropped the case when it found a contractor that could unlock the device for under $1 million. The second case was a New York drug case, which was dropped when investigators unlocked the phone in question by hand.

Comey also confirmed reports that the identity of the contractors who unlocked the iPhone 5c is a closely-guarded secret within the FBI, saying that he had a "good sense" of the identity of the third-party contractor but was not aware of its identity. Finally, the FBI director mentioned that WhatsApp's new end-to-end encryption was already "affecting the criminal work [of the FBI] in huge ways."

thisisnotmyname
What else can we classify as "essential tradecraft" of terrorists? Writing? Speaking? Walking?
Score: 10 Votes (Like | Disagree)

aaronvan
Obama and his criminal ilk will continue their vile assault on the 4th Amendment unless patriotic Americans rise as one and cry "Stop!"
Score: 7 Votes (Like | Disagree)

garirry
I said this before and I'll say this again.

Terrorists do not want to destroy buildings, they do not want to kill people, they do not want to threat the government. What they want is to have people fear them. Why do you think 9/11 happened? Look at how many people are still upset over this. Do you really think there's any kind of significant monetary damage going on because of this? Hell no, they just built something new.

When the government is making us fear terrorists, they essentially give them what they WANT. And on top of that, those wanted encryption laws are probably going to help those terrorists to create more crime. In fact, I'm sure that terrorists are smart enough to destroy devices before attacking the country. In fact, I'll guess the iPhone 5C found by the gov was just a dummy intentionally placed in order to create chaos.

This government is downright STUPID. Pathetic. They have no sense of reality and they think way too straightly.
Score: 7 Votes (Like | Disagree)

Shirasaki
So human is attempting to destroy the "evil" they created, like closing opened pandora magic box.
USA is a lot like China in recent years, despite the fact govt brand USA as a "free" country.
Perhaps, some rights we are fighting for does not exist from the beginning.
Score: 6 Votes (Like | Disagree)

tentales
Confirming what we already knew before when Comey claimed it was just about this one iPhone.
They want full access across all mobile devices in realtime.
Score: 4 Votes (Like | Disagree)

rp2011
So it seems it was true, that yes, the FBI used the dead in San Bernandino as a ploy, and use them as an excuse to take away more of our rights.

I mean, they felt that surely no one could refuse when posed against terrorismism.

It worked with the Patriot Act after all.