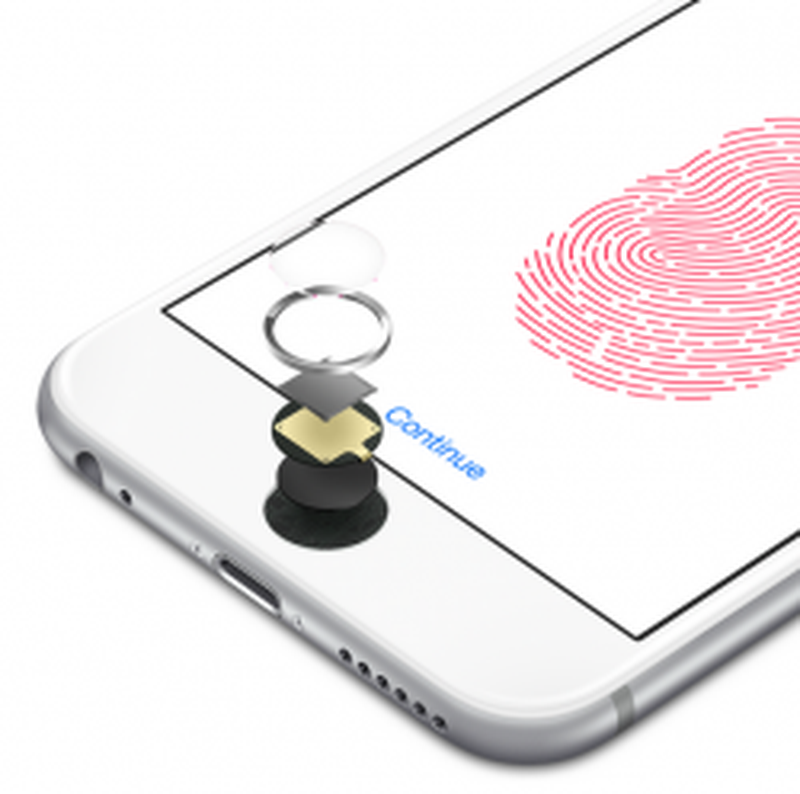 During a Friday call with reporters where Apple discussed the security of iOS devices, Apple shared some interesting statistic on iPhone unlocking that were highlighted this morning in a report from Ben Bajarin (via The Verge).

According to Apple, the average iPhone user unlocks his or her iPhone 80 times per day, and 89 percent of iPhone users who have access to Touch ID have set it up and use it to unlock their devices, saving valuable time over entering a PIN.

During a 12 hour day, that equates to checking one's iPhone 6 to 7 times per hour or approximately every 10 minutes. Over the course of a full day, using Touch ID instead of a PIN code can save several minutes of time, and as it doesn't disrupt the iPhone entry experience, it's something most people don't hesitate to enable.

As Bajarin points out, implementing security on a device that needs to be unlocked close to a hundred times a day is no small feat, with Touch ID serving as an example of Apple's efforts to balance security with user experience.

Apple is attempting something that seems unprecedented at an industry level. To bring industry leading security but do so by actually enhancing the user experience. Prior to Touch ID for example, many organizations required eight, and sometimes longer, PIN numbers. Imagine entering that many numbers every time you pick up your smartphone. [...]

Regardless, the simple act of logging into our phone via a secure form of login like passcodes or fingerprints is now taken for granted in much of Apple's ecosystem when, just a few years ago, anyone could have stolen my phone and have access to my personal information.

Available since 2013, Touch ID now comes standard on all of Apple's iOS devices from the iPhone 5s and later, the iPad Air 2 and later, and the iPad mini 3 and later. In addition to allowing Apple to replace the passcode with a faster iPhone entry method, Touch ID enables password replacement in third-party apps, is used to verify iTunes purchases, and is a key part of Apple Pay, Apple's payment service where each purchase is verified with a user's fingerprint.

japanime
The FBI only wants to unlock their iPhone once. :D
Rating: 7 Votes

Wonder what the average is among MR users

atmenterprises
How is Apple collecting this data and why?
Rating: 5 Votes

How is Apple collecting this data and why?

80 times a day, about every ten minutes everyday...no big deal...

I prefer to use a passcode to unlock. Anyone can hold my finger on the phone but they can't make me type a code.

garylapointe
I'm sure I do it WAY less now that I have an Apple Watch.

Which is secure in it's own way...

garirry
And here I am casually wandering while unlocking my phone like 2-8 times a day max.


Apple, The Privacy Company knows how many times I unlock my iPhone how?

They don't know your personal data, all they know is that some random iPhone was unlocked a total of 80 times idea. That's probably internal diagnostics by the way, and as someone here mentioned, you can disable the diagnostic publishing to apple if it REALLY disturbs you.
Rating: 2 Votes
[ Read All Comments ]