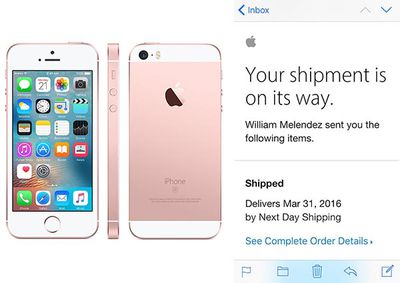 Multiple users tracking their iPhone SE shipments in the MacRumors discussion forums have received delivery estimates of between March 31 and April 4. As usual, it appears that UPS is Apple's primary courier for orders placed in North America, while DPD and UKMail are handling deliveries in the United Kingdom.

iPhone SE should also be available tomorrow at Apple retail stores, and through AT&T, Verizon, Sprint, T-Mobile, and select other carriers. Authorized resellers like Best Buy may too have limited stock, generally on a first-come, first-served basis. Some retailers may accept reservations for in-store pickup.

TurboPGT!
64 GB Space Grey coming tomorrow for my wife. She has no idea. I'll wait til she's asleep then activate it, restore from iCloud, then swap it in to her 5s case and see how long it takes her to notice. :)
Score: 55 Votes (Like | Disagree)

Dear Jony, whats the point of having 2 different shades of Space Gray across the product line ??

All Apple does anymore is change the sizes of their products and yet people keep buying them.

Except that this is an upgrade from the 5S, where practically everything has changed except the size.
Score: 11 Votes (Like | Disagree)

Dear Jony, whats the point of having 2 different shades of Space Gray across the product line ?? 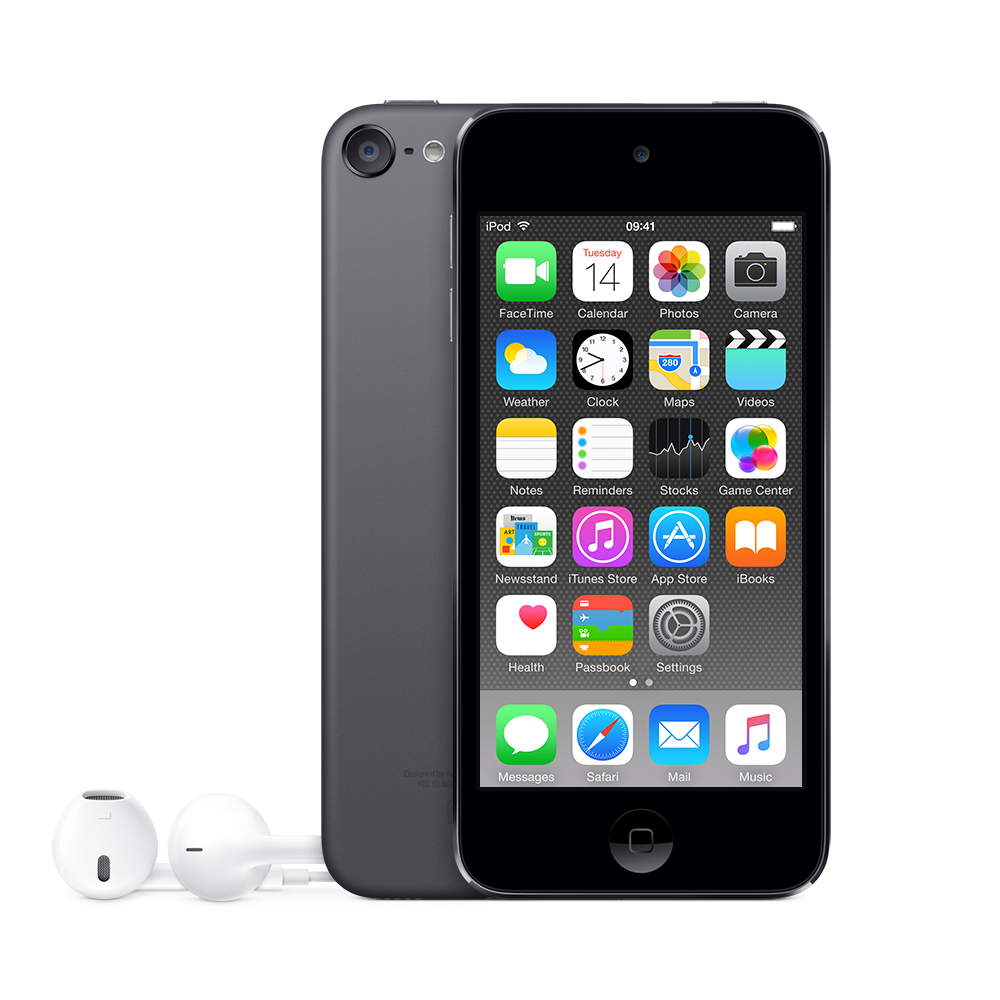 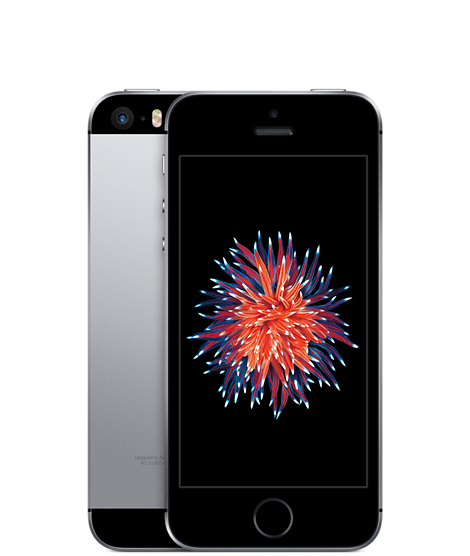 Fully agreed, it's like he can't decide which one to go with!
From one of my previous posts -

64 GB Space Grey coming tomorrow for my wife. She has no idea. I'll wait til she's asleep then activate it, restore from iCloud, then swap it in to her 5s case and see how long it takes her to notice. :)